Sexual function issues can diminish veterans' quality of life, but many fail to seek treatment 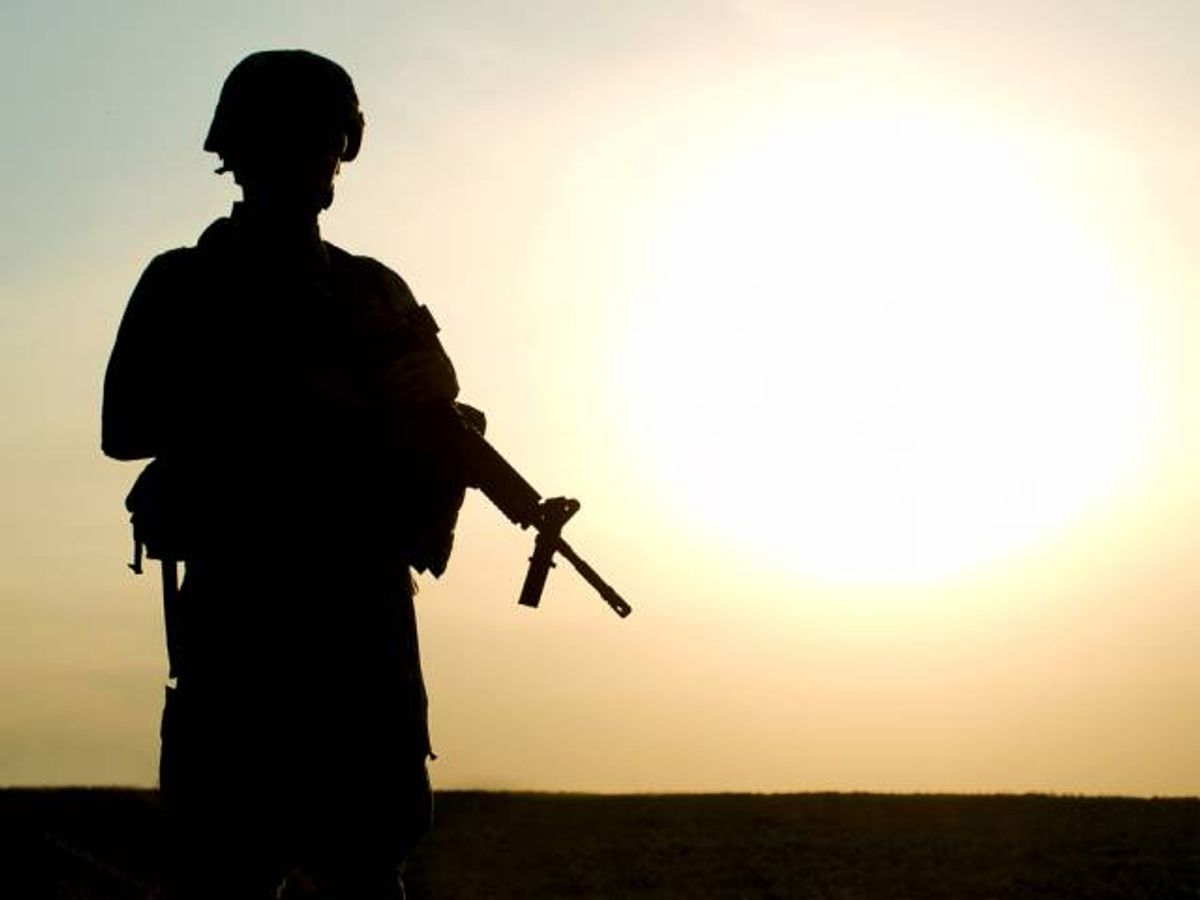 In one of the first-ever studies of sexual functioning issues among male members of the U.S. military, researchers found that servicemen under the age of 40 were nearly three times more likely to suffer erectile dysfunction than the civilian male population. The study, published recently in the Journal of Sexual Medicine, not only sought to evaluate the prevalence of sexual dysfunction for servicemen, but also what effect it can have on their quality of life.

While just 7 percent of the civilian population suffers from ED, the study found that 33 percent of the 367 servicemen polled had experienced sexual function issues. According to Sherrie Wilcox, an assistant professor at the University of Southern California and one of the study's authors, the ED rate for military personnel is likely linked to combat exposure, which can have major effects on sexual function.

"These problems are likely elevated in this young group of military personnel due to the compounding challenges that are unique to our military service members, including intense –- but essential –- training, relocations, deployment and combat exposure," Wilcox told NBC News. "Other research has found that approximately 80 percent of those with PTSD also have sexual functioning problems ... Also, medications that might be used to treat other problems can also lead to sexual functioning problems.”

One of the things Wilcox and her colleagues found most disconcerting was ED's ability to diminish soldiers' happiness, which could increase roadblocks to psychological well-being for those suffering in the aftermath of war. And, of the hundreds of men the researchers polled, just 12 sought treatment for their issues. As with many other issues related to the traumas of war, the study reports, servicemen might not seek help for their sexual dysfunction because of related stigmas or a fear of what others will think.

"This study is important in that it raises awareness for this problem and puts it on the radar of professionals who work with military personnel and their families," Wilcox told LiveScience. "Sexual dysfunction in young military personnel is both an understudied and underreported problem, but it is not unique to the current generation of enlisted men."