The who's who of the civil rights community claims regulators would somehow “harm communities of color.” Here's why 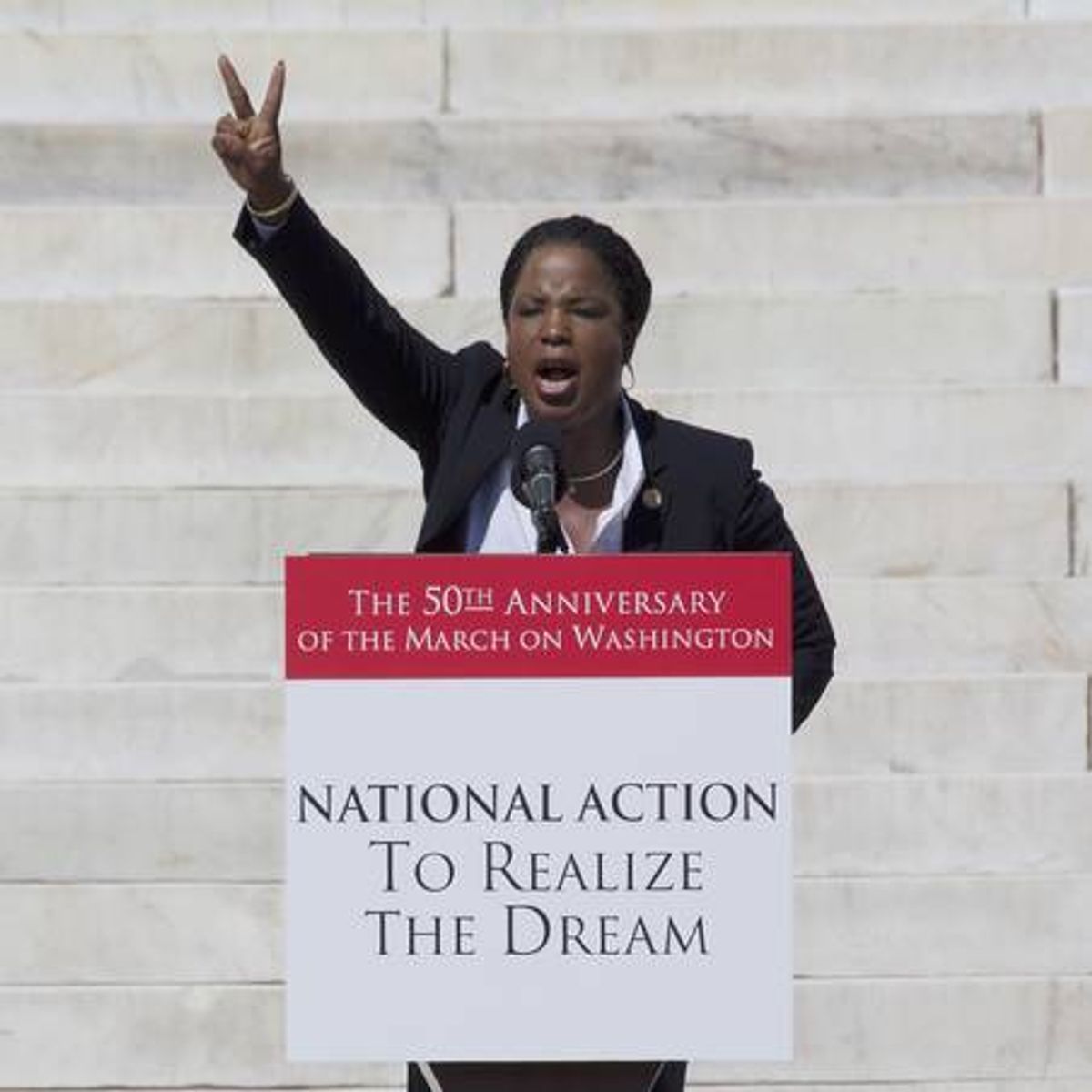 Last Friday, just before the Federal Communication Commission closed its comment period for its upcoming rule on “network neutrality,” a massive coalition of Asian, Latino and Black civil rights group filed letters arguing that regulators should lay off of Internet Service Providers regarding Title II reclassification and accept FCC Chairman Tom Wheeler’s original plan. In other words, something close to half of the entire civil rights establishment just sold out the Internet.

The civil rights group letters argue that Title II reclassification of broadband services as a public utility — the only path forward for real net neutrality after a federal court ruling in January — would somehow “harm communities of color.” The groups wrote to the FCC to tell them that “we do not believe that the door to Title II should be opened.” Simply put, these groups, many of which claim to carry the mantle of Martin Luther King Jr., are saying that Comcast and Verizon should be able to create Internet slow lanes and fast lanes, and such a change would magically improve the lives of non-white Americans.

The filings reveal a who’s who of civil rights groups willing to shill on behalf of the telecom industry. One filing lists prominent civil rights groups NAACP, the League of United Latin American Citizens, the Urban League, the National Council on Black Civil Participation and the National Action Network. The other features the Council of Korean Americans, the Japanese American Citizens League, the National Black Farmers Association, the Rainbow PUSH Coalition, OCA – Asian Pacific American Advocates, the National Puerto Rican Chamber of Commerce, the Latino Coalition, and many more.

Of course, the groups listed on these filings do not speak for all communities of color on telecom policy, and there are civil rights groups out there that actually support net neutrality, including Color of Change and Asian Americans Advancing Justice. Joseph Torres with Free Press told VICE that communities of color believe a free and open Internet is essential in the digital age, especially when most non-whites do not own radio stations, broadcast outlets or other forms of mass media. “Protecting real net neutrality is critical for people of color because an open Internet gives us the opportunity to speak for ourselves without having to ask corporate gatekeepers for permission,” Torres says.

A number of K Street consultants have helped make this epic sell-out possible.

The Minority Media and Telecommunications Council (MMTC) coordinated many of the participants in the anti-net neutrality filings sent to the FCC last week. Last year, the Center for Public Integrity published an investigation of MMTC, showing that the group has raised hundreds of thousands of dollars from Verizon, Comcast, the National Cable and Telecommunications Association, and other telecom sources while reliably peddling the pro-telecom industry positions. For instance, the group attacked the Obama administration’s first attempt at net neutrality, while celebrating the proposed (and eventually successful) merger between Comcast and NBC.

“HTTP is nothing more than an industry front-group that is at best misinformed and at worst intentionally distorting facts as it actively opposes efforts to better serve the communications needs of Latinos,” says Alex Nogales of the National Hispanic Media Coalition, which strongly supports net neutrality. His group has filed its own letter to the FCC.

Still, telecom cash has become a vital source of funding for cash-starved nonprofits. OCA, the Asian American civil rights nonprofit formerly known as the Organization of Chinese Americans, counts Comcast as a major donor and sponsor for its events and galas. Not only did OCA go on to sign the anti-net neutrality letter last Friday, the group wrote a similar filing to the FCC in 2010, claiming absurdly that Asian American entrepreneurs would benefit from having ISPs able to discriminate based on content. Similarly, League of United Latin American Citizens, better known simply as LULAC, has been a dependable ally of the telecom industry while partnering with Comcast for a $5 million civic engagement campaign. Here’s a picture of LULAC proudly accepting a jumbo-sized check from AT&T.

As VICE first reported, telecoms are desperate for third party approval, and have even resorted to fabricating community support for their anti-net neutrality lobbying campaign.

Perhaps the bigger picture here is how so many of the old civil rights establishment have become comfortable with trading endorsements for cash. Verizon, Comcast, AT&T and other telecom companies have donated, either directly or through a company foundation, to nearly every group listed on the anti-net neutrality letters filed last week. We saw a similar dynamic play out with Wal-Mart when the retailer handed out cash to civil rights groups in order to buy support for opening stores in urban areas.

Times have changed. Just as Martin Luther King Jr.’s children have embarrassingly descended into fighting bitterly over what’s left of his estate, the civil rights groups formed to advance Dr. King’s legacy seem willing to sell out their own members for a buck.