This site is a much-needed parody 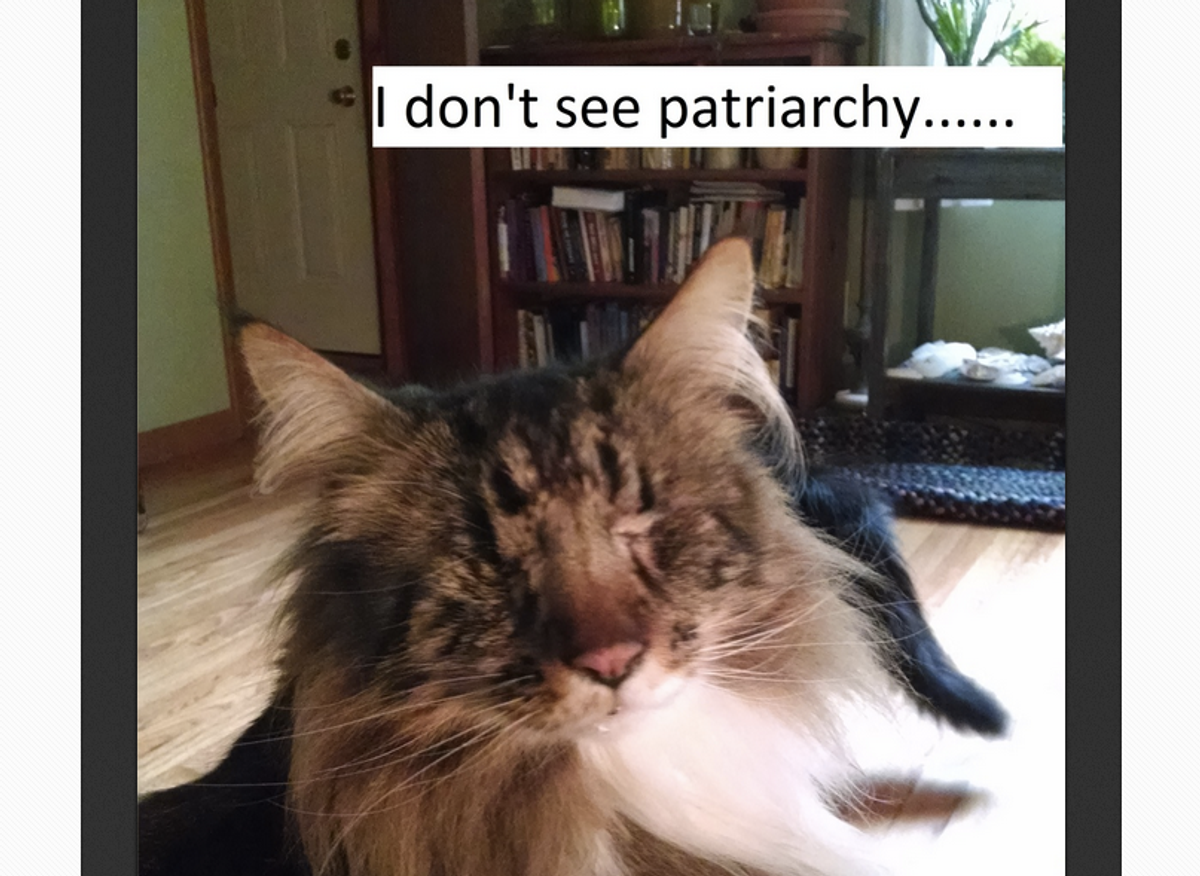 There were some excellent responses to the befuddling Women Against Feminism Tumblr that gained attention earlier this week, but the best takedown by far is the parody Tumblr Confused Cats Against Feminism. As the wise Ann Friedman has so wonderfully articulated, feminism isn't an easy or readily-accessible concept for everyone. While American Women Against Feminism will continue to benefit from the changes feminists have created in our society, many of them may never openly embrace the ideals due to their own personal environment or their misconceptions about the word. They sure have that right. And the rest of us? Well, now we have cats.