Rep. Steve Stockman: “President Obama is begging to be impeached"

The Congressman seems to really believe this is the President's political strategy, based on WND's report 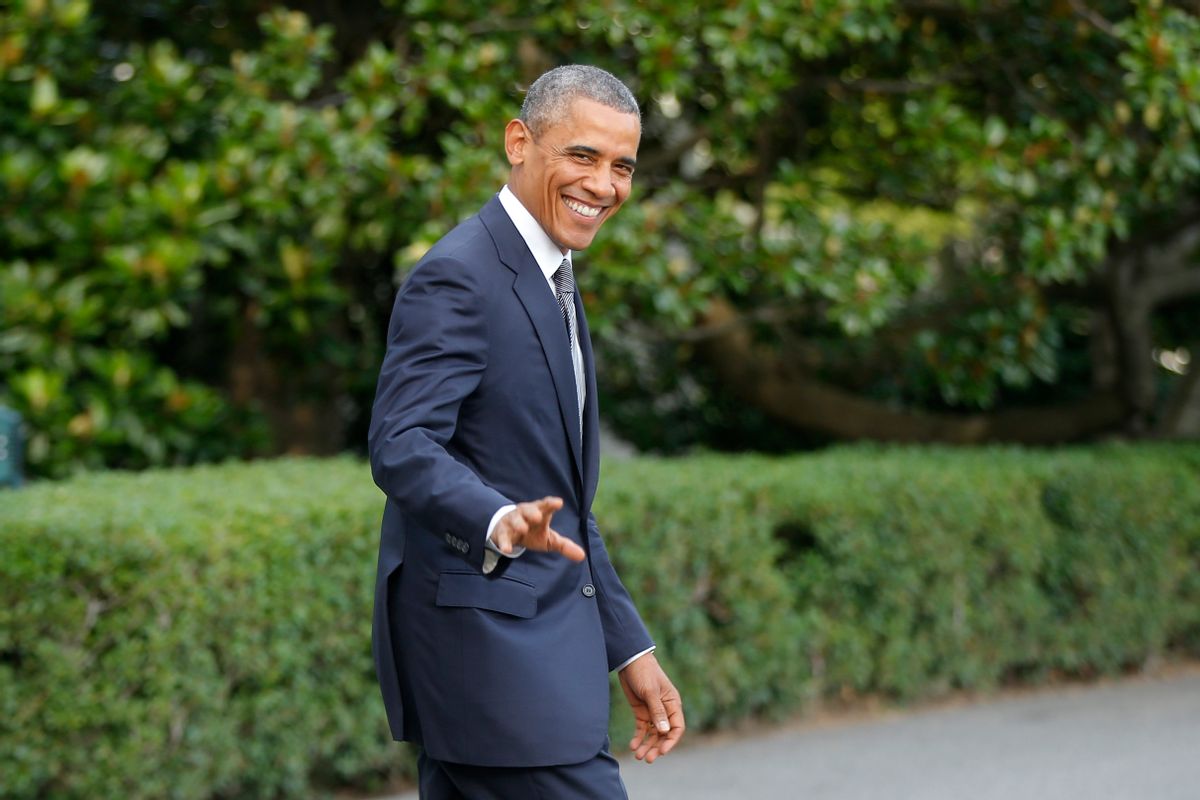 Kooky, nutty, weird Congressman Steve Stockman (R-Tex.), who last year sought to impeach President Obama, now reportedly thinks that President Barack Obama wants to be impeached. In a "WND exclusive," the rightwing site reported that after Stockman toured a border crossing at the Rio Grande on Friday, he realized, “President Obama is begging to be impeached.”

Stockman's statement doesn't seem to be a figure of speech -- he seems to believe Obama is seeking impeachment as a political strategy...because, illegal immigrants? While observing the "chaos" among the operations at a Department of Homeland Security detention facility and speaking to Border Patrol agents with WND's film crew, he said, “For all I know, Obama is preparing to process five million illegal immigrant kids and teenagers into the United States."

“He wants us to impeach him now,” Stockman said, “before the midterm election because his senior advisers believe that is the only chance the Democratic Party has to avoid a major electoral defeat. Evidently Obama believes impeachment could motivate the Democratic Party base to come out and vote.”

This is Stockman's counter-proposal to Obama's supposed impeachment plan, per WND:

Back in the vehicle, frustrated at seeing the facility going into rapid shutdown mode once he and the WND film crew set up to film, Stockman expanded on the impeachment theme.

Stockman observed that rather than begin impeachment proceedings now, what the House of Representatives should do is to take away money from the Obama administration.

“The only way we’re going to stop Obama from opening the border is to take away the money he needs to operate,” Stockman concluded. “What we should do is shut down the White House.”

Shut down the White House. Brilliant. Clearly that's the solution to immigration reform.