Report: Research into bee-killing pesticides is tainted by corporate interests 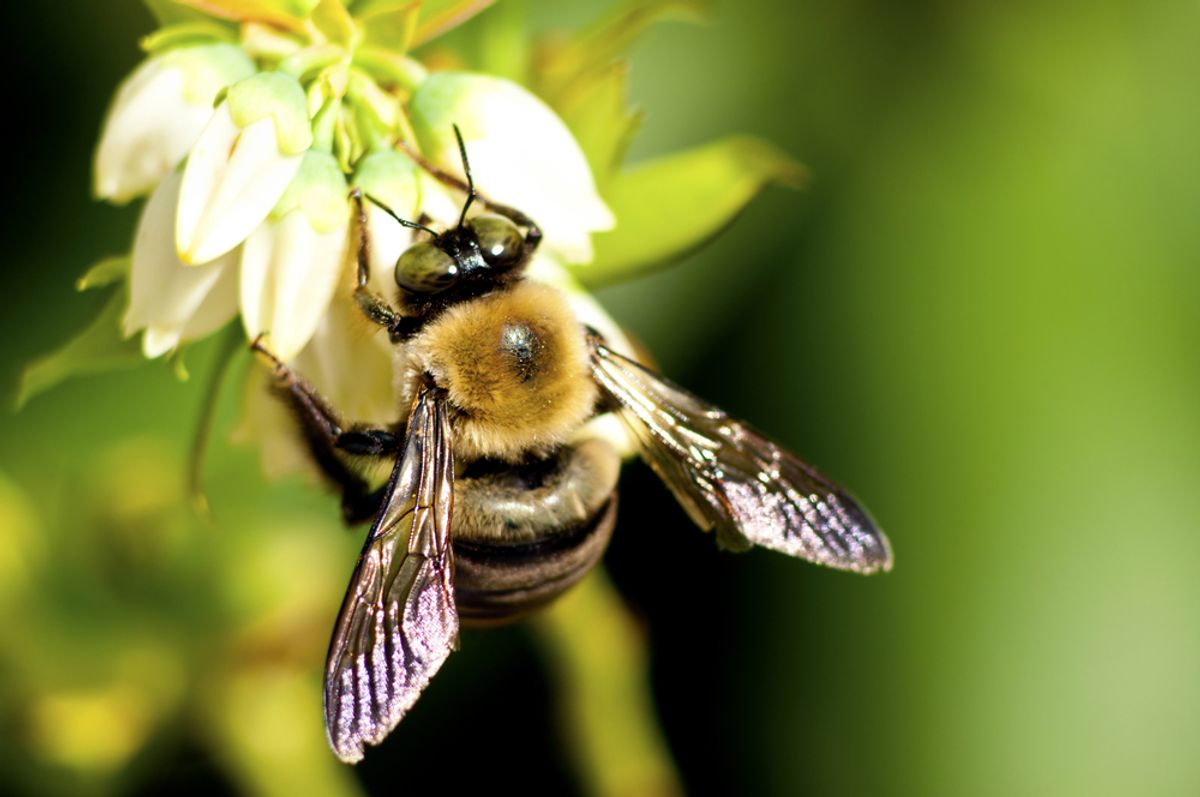 Here's one way to keep us from finding out once and for all whether pesticides are contributing to the mysterious and catastrophic collapse of the world's bee colonies: let the people manufacturing the pesticides fund the studies. That's the charge being leveled against Britain's government by the Parliament's Environmental Audit Committee in a report published Monday, which contends that corporate funding is compromising the integrity of its scientific research.

The good news, amidst a sea of bad news, is that hardly anyone's arguing that the we have a serious bee problem on our hands. In the U.S., about 23.2 percent of honey bee colonies were lost over winter 2013-2014 -- an improvement from the even more disastrous winter that came before it, but a rate that the U.S. government nonetheless calls "economically unsustainable." The White House, in pledging $50 million to address the problem, calls the losses a “genuine threat to domestic agriculture.”

A number of factors are likely contributing to bee declines here and abroad; among them are invasive parasites, along with the rise of monocultures -- acres and acres of fields dedicated to one crop and one crop only -- and the resulting loss of bee-supporting flowers. But a growing number of independent studies are pointing to a class of pesticides known as neonicotinoids, concluding that they, if not the sole driver of declines, are nonetheless heavily implicated. (To take just one example, they've been shown to compromise bees' immune systems, making them that much more susceptible to the viruses being carried by said parasites.) The voices most loudly insisting that there's no link between pesticides and bee die-offs belong, unsurprisingly, to industry representatives, who continue to insist that the science is inconclusive.

When it comes to addressing the pesticide factor, the E.U. is way ahead of the U.S. While the EPA says it won't complete its scientific review of the role neonicotinoids, a certain class of pesticides implicated in recent die-offs, until 2018, and won't consider taking any action until that time, the European Commission decided to adopt a better-safe-than-sorry approach. Last year, it enacted a two-year, continent-wide ban on three neonicotinoids that the European Food Safety Authority decided were posing the greatest threat. The British government, however, was one of the hold-outs. Right now, it's convening a group of experts to review the available evidence, which will form the cornerstone of a new National Pollinator Strategy and help inform the government's decision about whether to support the ban, which is up for review next year.

According to the Parliament committee, there's no question that it should. Since the ban was first passed, the report argues, “new studies have added weight to those that indicated a harmful link between pesticide use and pollinator populations.” The government, the report insists, is failing to protect the bees, and, in the process, letting industry interests get in the way of sound science.

Letting manufacturers fund research into the impacts of their own products "testifies to a loss of environmental protection capacity in the Department responsible for it," said Joan Walley, the committee's chair, in a statement. "If the research is to command public confidence, independent controls need to be maintained at every step."