A Fresno husband is using wearable technology to track the health of his wife, who is in a coma-like state 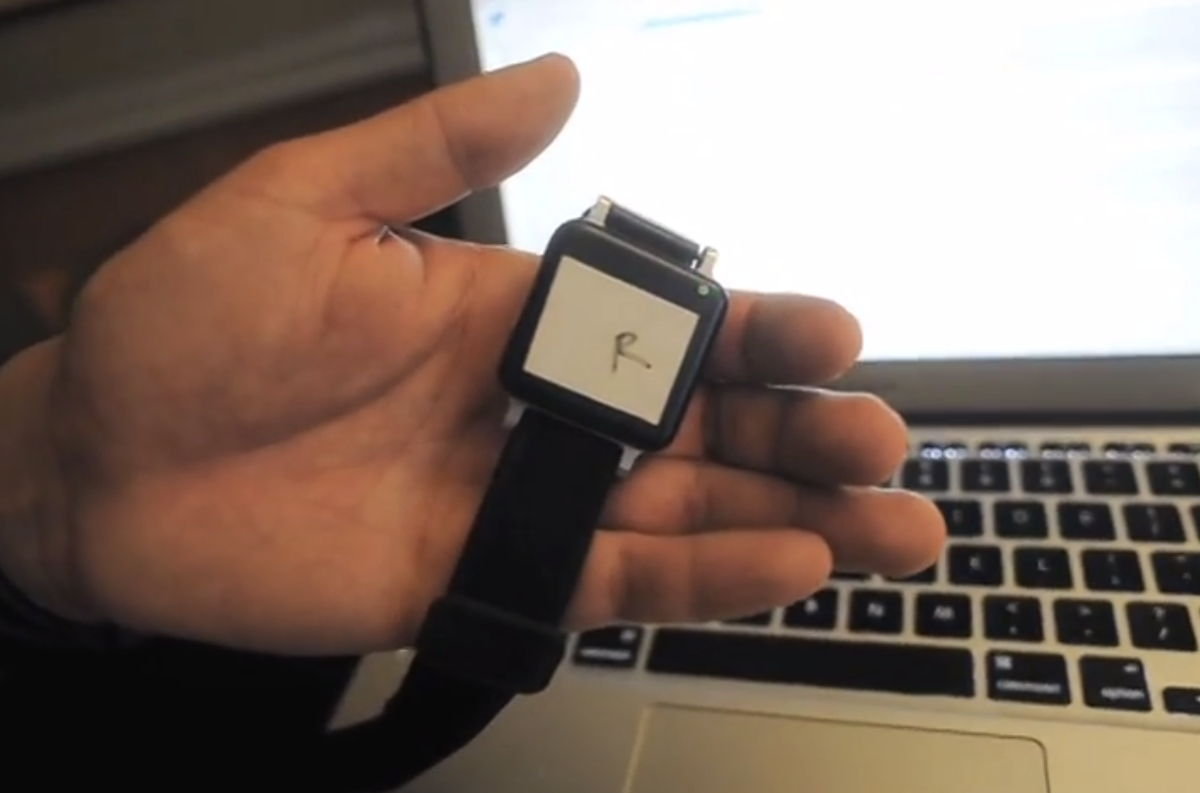 Melissa Carleton is a newlywed -- she and her husband, Brian Lande, were married only a year ago. She is also a new mother: Her son, West, is only 2 months old.

Since March, however, Carleton has been in a coma-like state. She suffered brain damage after a "fist-size" brain tumor was removed from her head, according to the Fresno Bee.

Despite being "minimally conscious," her husband remains confident that she'll recover. And due to new wearable technology -- sensors on each wrist -- he's able to track her movements. The signs, Lande says, point to improvements in his wife's health.

"It has made me be much more confident that what I'm seeing isn't biased by my love for my wife," Lande told the Fresno Bee.

Several months ago, the University of California at San Francisco hospital wanted to reduce Carleton's physical therapy from five hours to three, as they had not seen enough improvement from the comatose woman. Lande, distraught, needed a way to demonstrate that his wife was improving, and would benefit from the full five hours per week.

To get a better sense of his wife's state, Lande turned to technology. Over-the-counter fitness trackers were not sensitive enough. So Lande, who has a Ph.D. in sociology and spent time working for the Defense Advanced Research Project Agency, knew that more responsive technology existed. "I knew the easiest way was to use some of the same technology," he told the Fresno Bee.

Brian Lande reached out to  APDM Inc., a company that makes movement tracking sensors, who were able to provide two trackers, one for each of Carleton's wrists.

The sensors include "accelerometers to measure acceleration, gyroscopes for angular velocity and rotational speeds and magnetometers to measure direction," the Fresno Bee explains. And they are able to track "128 data points of information per second," according to a spokesman from APDM Inc. This level of tracking is miles ahead of similar consumer technology, which can only sense one piece of information per second.

After Lande received the technology, he turned to his friend Ben Waber. Waber is the president of Sociometric Solutions, and a MIT scientist, whose expertise includes analyzing movement.

Analyzing movement from a patient like Carleton was a new frontier for Waber. But what started out as a spare-time activity to help Lande and Carleton has seen results. He is now working on software for Lande to print out the data.

"It does look like Melissa has certainly gotten stronger over time," Waber told the Fresno Bee. For example, the sensors revealed that Carleton's right arm is stronger than her left.

Another plus, the sensors are far cheaper than magnetic resonance imaging, which costs around $1,000 per scan.

Most important, the sensors provided the data necessary to keep Carleton's five hours of physical therapy.

Lande understands that just because he can track his wife's data doesn't mean she'll necessarily recover. Regardless, he has high hopes for the technology; he would like to see tailor-made physical therapies for Carleton.

In the wider scope, Lande hopes the technology will be used to help other patients. According to the Fresno Bee, Lande hopes to work with California State University, Fresno, to make a more user-friendly, affordable version of the software used to read the data.

A video from the Fresno Bee is below: