GOP megadonor is scared that a solar flare will knock out the U.S. power grid. Could his fears be justified? 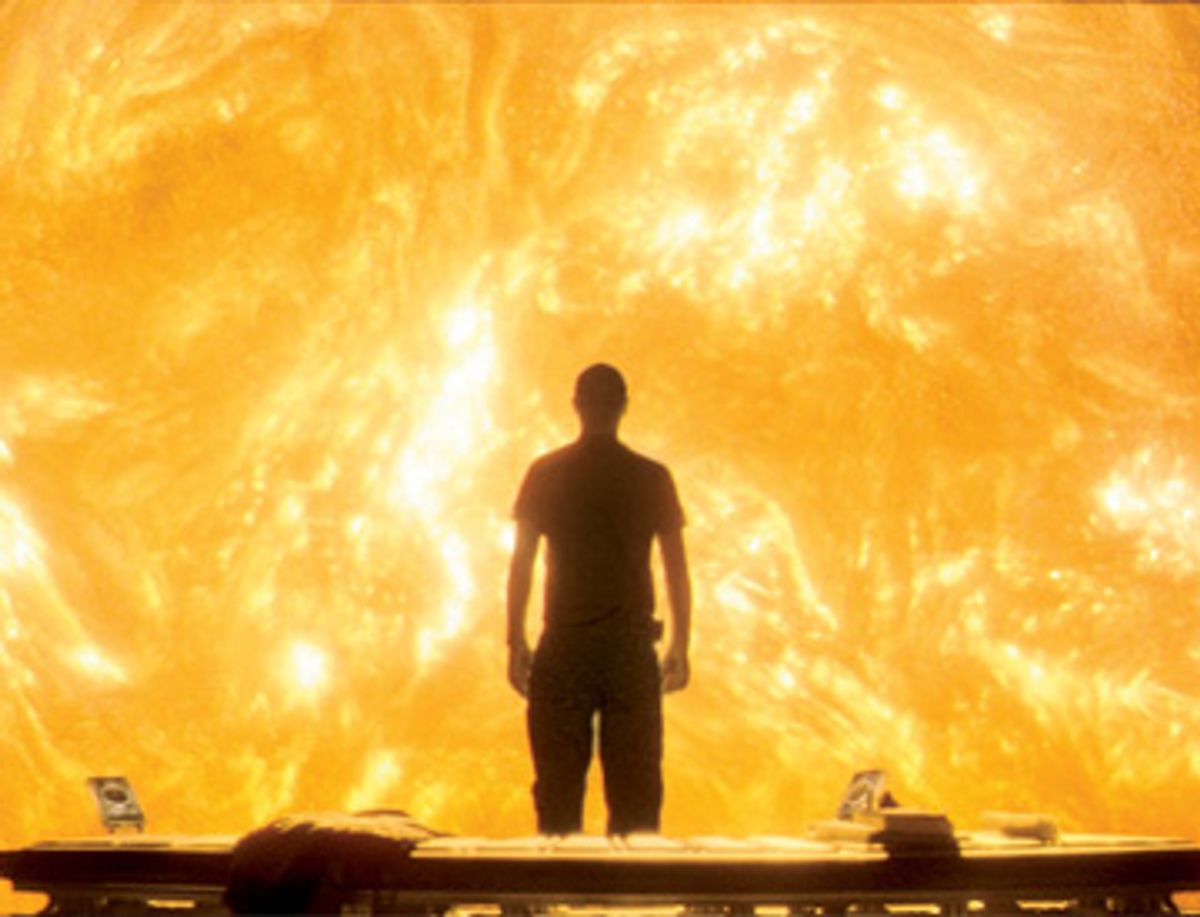 The U.S. power grid is often a target for nervous speculation: is it vulnerable to attack? Do we have the resources to protect it? What would an outage do to the economy? The latest threat is in, this time from GOP megadonor and billionaire Paul Singer's hedge-fund firm Elliott Management Corporation. In a letter obtained by Bloomberg News, Singer writes of what is, in his eyes, the greatest looming threat of the moment: an electromagnetic pulse from the Sun, knocking out the grid for months.

"While these pages are typically chock full of scary or depressing scenarios," the letter reads, "there is one risk that is head-and-shoulders above all the rest in terms of the scope of potential damage adjusted for the likelihood of occurrence."

Singer has been described as a "passionate defender of the 1 percent," a "hard-charging, warship-seizing hedge fund mogul" and a "fundraising terrorist," for his persistence. Not necessarily a character that I would turn to for sound advice.

But he might not be so wrong to worry. Bloomberg's Tom Randall explains that this kind of event isn't so outlandish:

A powerful solar storm in 1859, known as the Carrington Event, disrupted telegraph service. In today's plugged-in world, such a storm would wreak havoc worldwide. In the U.S. alone, 130 million people could lose power. As many as 40 million Americans could be left with long-term power disruptions-- anywhere from 16 days to 2 years, according to a report last year by Lloyd's, a 350-year-old insurance marketplace...

Extreme storms like the Carrington event occur approximately once every 150 years. The last one was almost 155 years ago. The potential economic cost of a Carrington-level event today: $2.6 trillion.

The U.S. Geological Survey has set the chance of a storm like the Carrington event at 6 to 7 percent in the next ten years, so we wouldn't stock up on canned foods just yet. Still, from a business perspective, it is probably better to be safe than sorry.

In a 2012 interview with Reuters, scientist and decision theorist Paul Werbos said that even with such a small chance of a storm, the potential loss is high enough that the decision to take action through resisters and infrastructure is a "no-brainer... We should just go ahead and do it."