From chic nerds to "smart cups," there's so much to mock about tech culture. Here's who has done it best 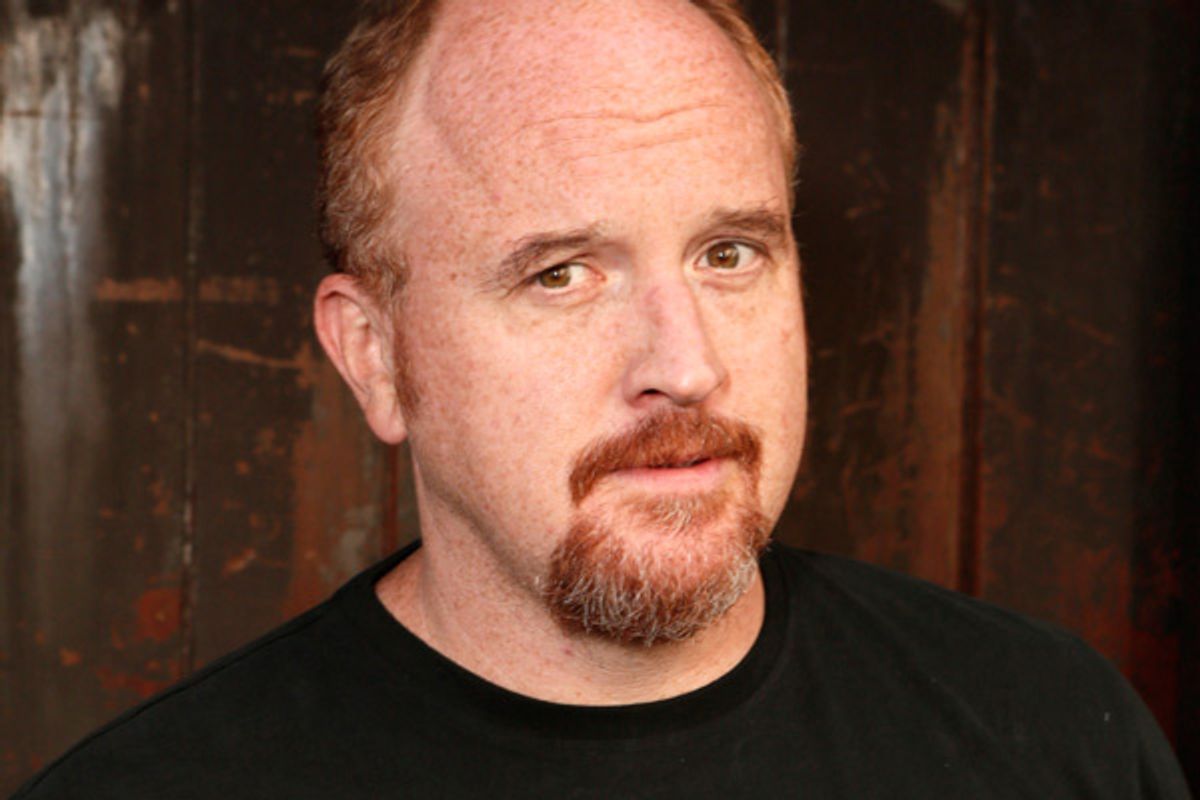 California's tech start-up scene, the so-called Gold Rush of the 21st Century, is as mockable as it is mythic. For every Mark Zuckerberg, there are a dozen Erlich Bachmanns, the self-aggrandizing buffoon from Mike Judge's HBO show "Silicon Valley." The tech scene is overflowing with preening marketing grads, nerdy "nice guys," and products that sound like parodies (until they make millions, that is). As the rest of us suckers are left to follow the technocrats and techno-wannabes, there's little else to do but poke fun at all the douchey self-entitlement. So here are the 10 best sketches, stand-up routines, satirical reports and TV scenes that lampoon start-up culture and its effect on the rest of us.

Back when he was still a lowly "Daily Show" correspondent, John Oliver hosted tech industry award show the Crunchies. What the tech industry got that night was a roast, in which Oliver assessed that nerds are “no longer the underdog!” These Silicon Valley nerds are “pissing off an entire city" and “overgentrifying a city that was already the most expensive city to live in.” Seems about right.

As Oliver hilariously articulated, it's cool to be a nerd these days. But in this sketch by IFC's Emmy-nominated series "Portlandia," an "actual nerd" named Brian is here to tell you that you're not a nerd unless "you're ashamed to be called a nerd." Persecuted nerds: band together! The rest of you "nerd-chic" people: go away!

"The Daily Show" on Google Glass

Here is more on the plight of the nerds: Glass "explorers," as they call themselves, openly suffer discrimination while wearing Google Glass. "The Daily Show" reports on the injustices they face.

While all-powerful nerds are ripe for a takedown, so are their marketer counterparts. As this College Humor sketch demonstrates, tech bros wear sunglasses indoors, say things like, "as a way to seamlessly fuse branded integrations with content creators," and obviously bootstrapped their first start-up in their college dorm room.

What kinds of products are these people working on? Stuff that will make lazy people lazier, of course. In this "Colbert Report" clip, Stephen Colbert mocks the Vessyl smart cup, "A digital cup that can tell me what's in the cup and how many calories and allow me to drink it? That level of information was previously available only on the can you just poured it out of."

More great start-up ideas from "Parks and Recreation's" Tom Haverford: A jet that turns into a house; "talking tissues"; "contact lenses that display text messages." Someone get a VC on the phone, already!

The WUPHF app, from "The Office"

Another brilliant (terrible) tech idea, this one by Ryan Howard on "The Office."

While all of Mike Judge's "Silicon Valley" is a send-up of tech culture (before you complain about this selection, the "dick joke" clip on YouTube isn't embeddable, sadly), kooky investor and CEO Gavin Belson's observation of the demographic makeup of nerds is spot-on. You will see no women here.

Of course, you can't lampoon tech culture without flipping the mirror to ourselves, the consumers who are so reliant upon these products that they're now extensions of our body. On the "Tonight Show," Jerry Seinfeld takes on cellphones:

Louis C.K. on entitlement in the tech age

Louis C.K. goes even further than Seinfeld, skewering the general attitude that the tech age has produced: "We live in an amazing, amazing world, and it's wasted on the crappiest generation of just spoiled idiots that don't care"