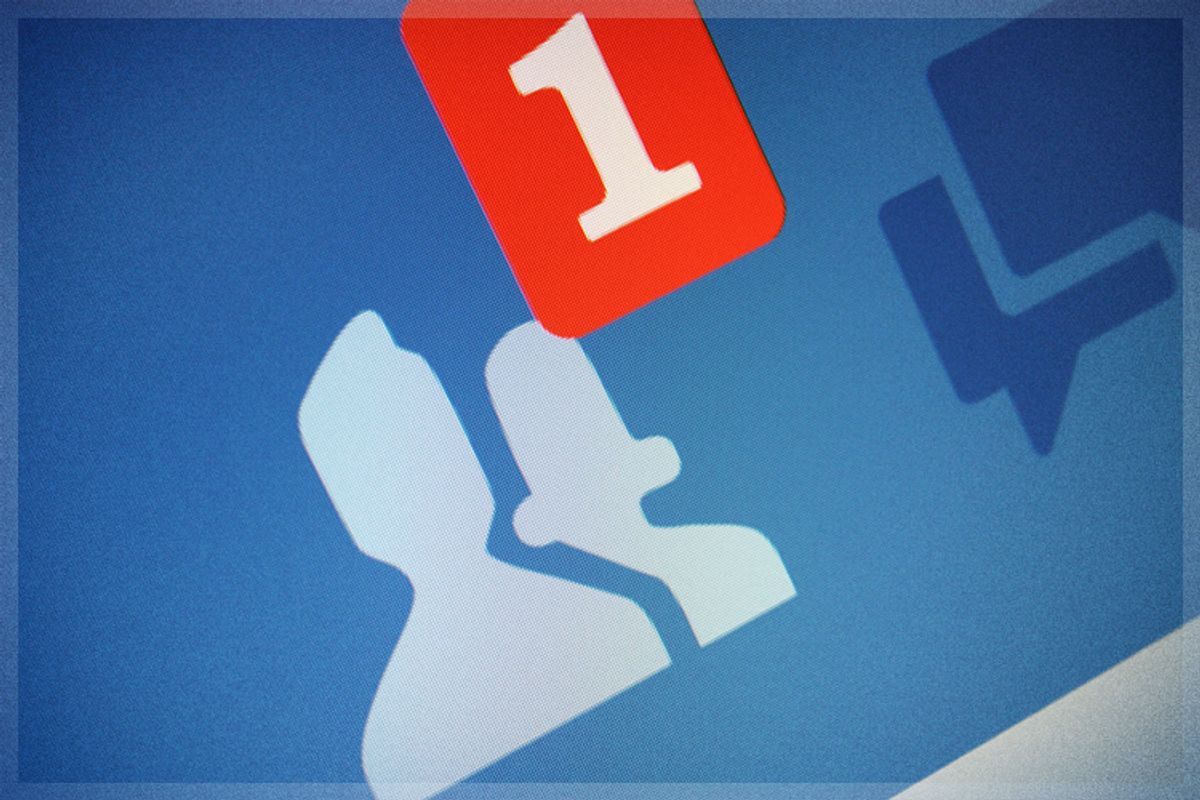 Around three-and-a-half years ago, I deactivated Facebook -- a move that lasted a mere week. I recognized I had a problem: I was constantly checking my phone, scrolling for hours through an endless feed of curated, online lives. I was addicted to the social media platform.

Facebook addiction has actually been studied by researchers, and as a video from BuzzFeed points out, it may be "more addictive than cigarettes," a phenomenon studied by the University of Chicago.

Facebook, several studies have shown, can negatively impact your life -- from relationships to your own well-being. (Even Facebook's own invasive study, showed that negative posts on a news feed, led to people posting more negative things, which is reason enough to quit.)

So what can you do? You can quit, or as the Huffington Post points out, just restrict your daily use.

I plastered Post-its to my desk, work computer, home laptop and phone. Each helpfully reminded me, "No Facebook." Though I didn't have the courage to remain deactivated for an extended period of time. It was enough to break the endless [news feed] cycle, quell the jolt of happiness triggered with each notification and remove the crushing defeat when "friends" didn't like your status. I now live comfortably on- and offline.

Watch the BuzzFeed video below: