It's not OK to grope women on the street. That includes beauty queens

A hidden camera reveals the perils women face on the sidewalk and the subway, whether they're pageant stars or not 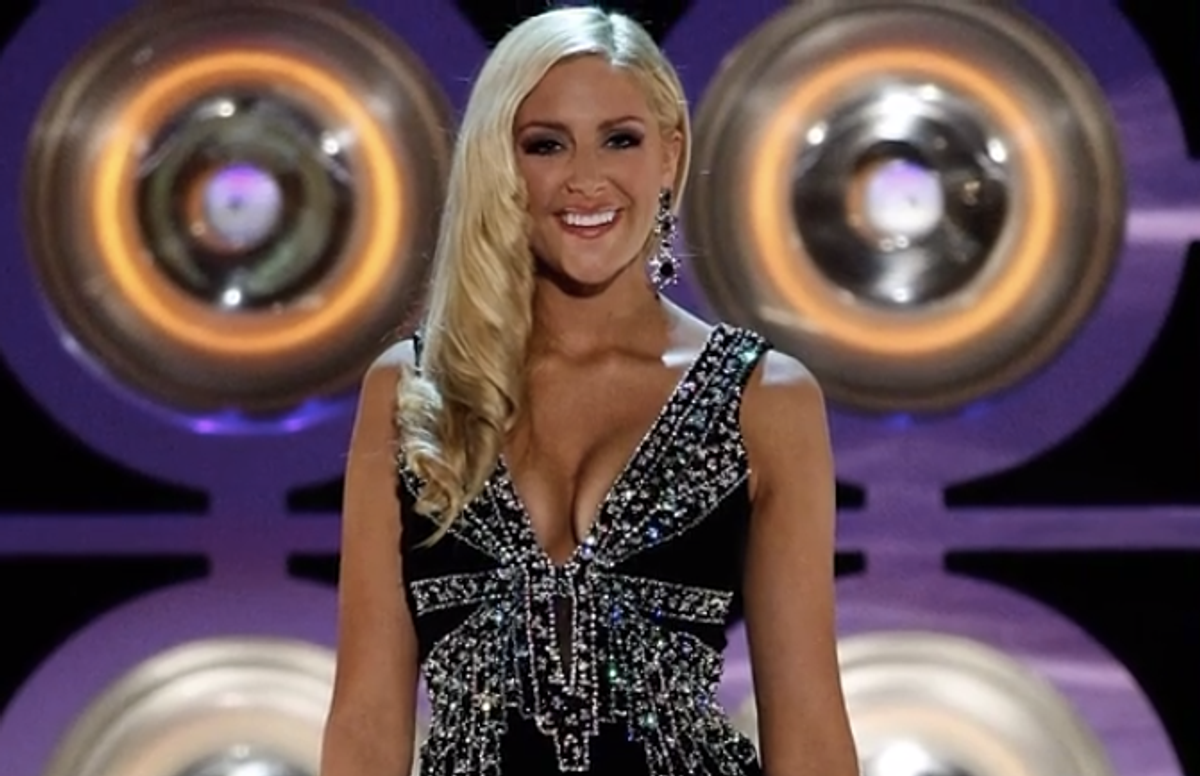 Most women experience street harassment regularly, which most women know because they live it firsthand. There's also a handy study that came out recently, which found that of the 65 percent of women who said they'd experienced some form of street harassment, 23 percent had been sexually touched without their consent and 20 percent had been followed.

Former Miss D.C. Jennifer Corey is one of those women. During her time as a competitive beauty pageant contestant, Corey made street harassment her central issue -- but that was before she was groped by a strange man on the Washington, D.C., Metro and followed when she attempted to get away. In a new video for Vocativ, Corey tells her story alongside several other women who have faced terror on the street. One woman agreed to wear a hidden camera while walking through New York; her story is the same as so many others left unrecorded.

At one point, several of the women agree that they admire those who address their harassers directly. Take, for instance, 28-year-old Minneapolis resident Lindsey, who also recorded her own experiences with street harassment, but focused on talking back to harassers and trying to educate them about institutionalized sexism (using her own "Cards Against Street Harassment" calling cards). These efforts are brave and necessary, but they also aren't for everyone. As Corey notes in the video, she wasn't sure how to respond to her own harasser because she felt so unsafe, despite her attempts to educate other women about what they should do in a similar situation.

That's why it's still important to address what so many of these situations look like and to paint a picture of street harassment, so that every person who encounters it, regardless of gender, can identify it. Then people can figure out how to respond -- or, if all goes well, they won't have to, because harassers will have stopped their catcalling, grabbing, chasing and intimidation altogether.

Watch Corey and others tell their street harassment stories below: