It's love at first sight. 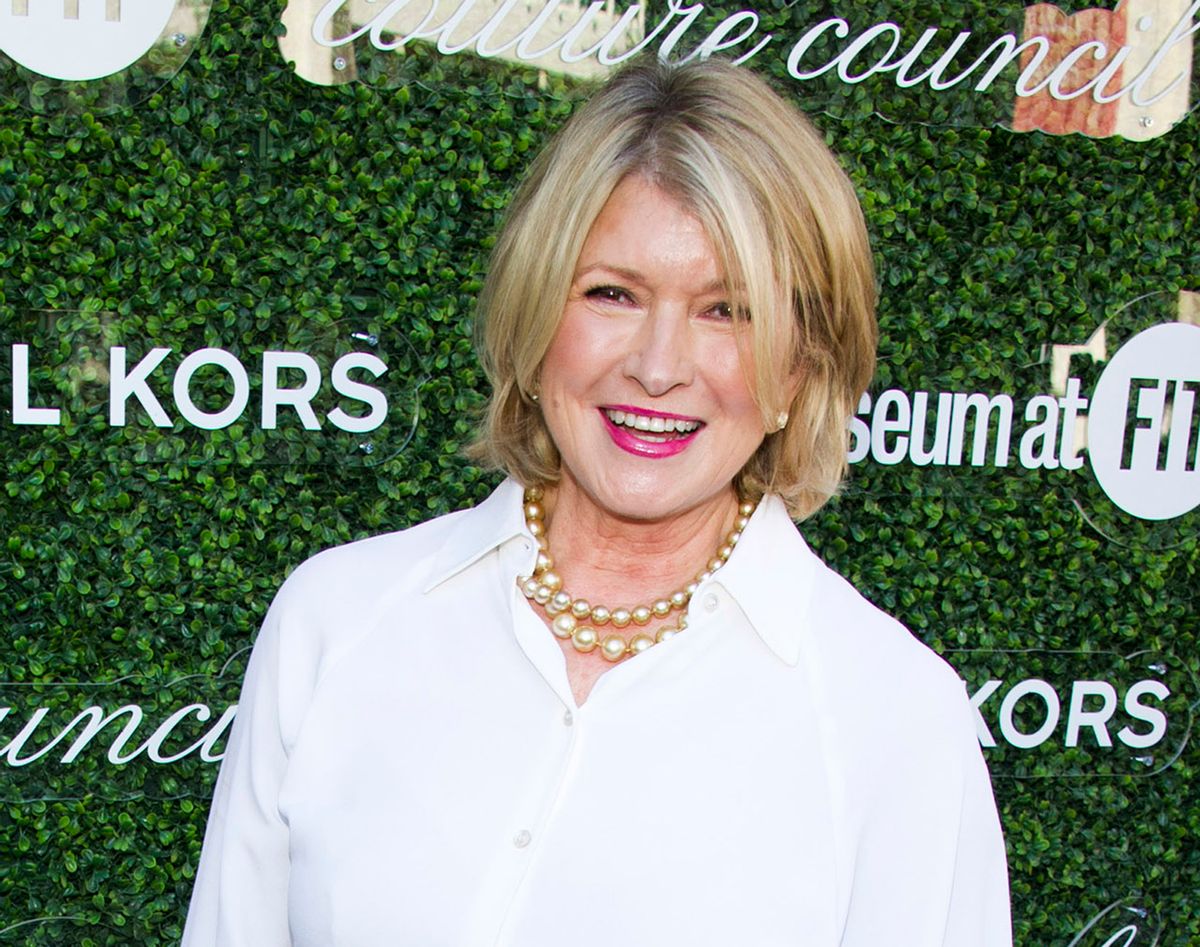 Everyone's favorite food photographer and beloved Twitter personality Martha Stewart loves drones, an unlikely obsession that Henry Alford poked fun at in the New Yorker this week. While Alford's satire effectively retorted, "If you love drones so much why don't you marry them, Martha?" on Tuesday the America's interior designer basically responded, "Okay, I will!"

In 875 words, Stewart expounds on the marvels of the drone. Here's an excerpt of her sonnet, published in Time. It was love at first sight:

In just a few minutes I was hooked. In near silence, the drone rose, hovered, and dove, silently and surreptitiously photographing us and the landscape around us. The photos and video were stunning. By assuming unusual vantage points, the drone allowed me to “see” so much more of my surroundings than usual. The view I was “seeing” on my iPad with the help of the drone would have otherwise been impossible without the use of a private plane, helicopter, or balloon. With any of those vehicles, I would have needed a telephoto lens, and all of them would have made an unacceptable commotion on the beach. What’s more, I would not have been in the photos!

Can you imagine how the past would be different if this technology would be available centuries ago? Modern technology...gosh, it's so damn modern:

In the late 1800s, more people wanted the bird’s eye view of city and country and went to extreme lengths to rig up guy-wired telescoping towers, build extension ladders of dangerous lengths, and man hot air balloons, from which intrepid photographers could capture remarkable images—such as those of the Chicago Union Stock Yards and the U.S. Steel Corporation—from heights of 2,000 feet.

What about the Great Wall of China, or the Nazca Lines in southern Peru? I began reflecting on how the engineers and architects of the past accomplished so much without the modern tools we have at our disposal.

Stewart's aware of these pesky security concerns about drones, which can be used by large agencies to spy and even kill:

My mind started racing and I imagined all the different applications for my drone. I knew that every type of use had already been thought of by others (governmental agencies, businesses, Amazon.com, Google Maps), and I knew I could not even begin to fathom even a fraction of the social, ethical, and political challenges the widespread use of drones would create.

Do they raise legitimate privacy concerns? Should they be regulated? Should we have a national debate?

I don’t have all the answers.

(She has precisely zero answers, actually).

But whatever, "Drones can be useful tools, and I am all about useful tools. One of my mottos is 'the right tool for the right job.'"

There you go: Martha Stewart love drones, and now you know, again.