U.S. officials furious with Israel over criticism of Kerry

"It's simply not the way partners and allies treat each other," State Department spokeswoman Jen Psaki complained 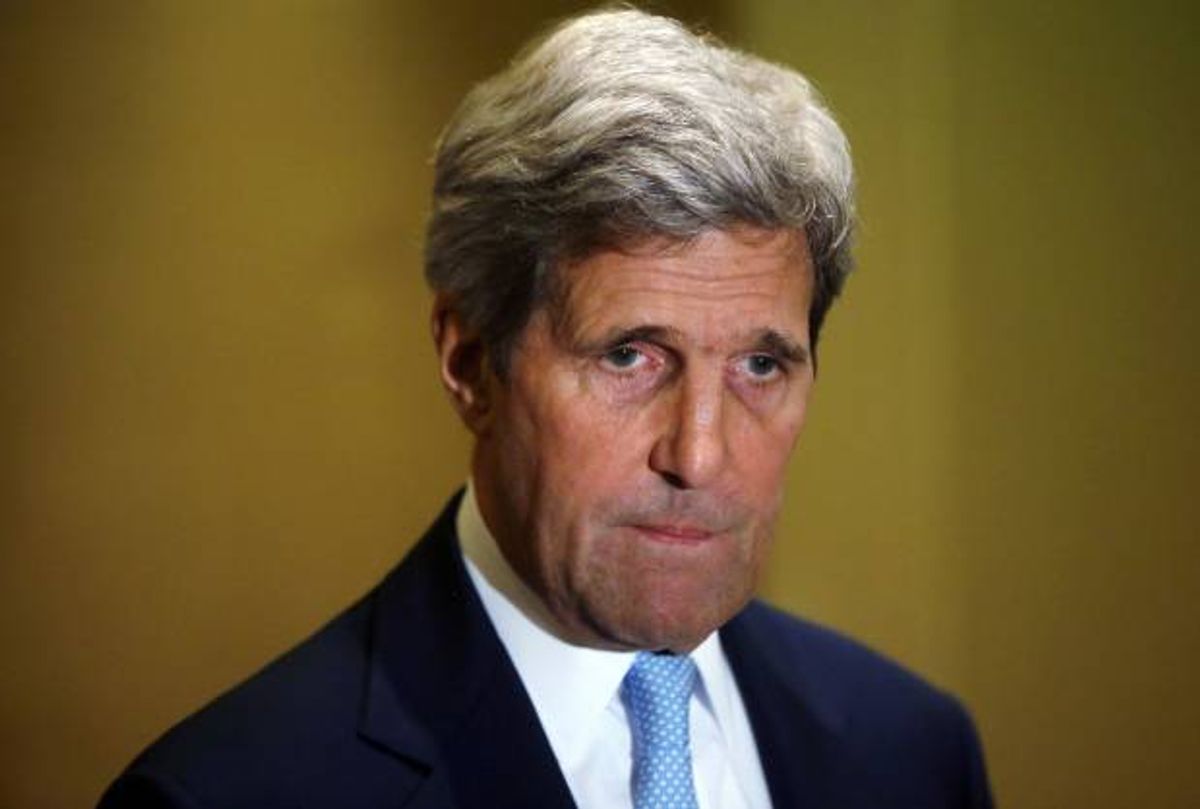 Accusing some members of the Israeli government of waging a "misinformation war" against Secretary of State John Kerry, Obama administration officials defended the leading Cabinet member and former presidential candidate on Monday, implying that Israelis had overstepped by publicly criticizing an ally so sharply.

Kerry has spent much of the past two years attempting to secure a lasting peace agreement between Israelis and Palestinians. Having seen that effort collapse into yet another round of bloodshed, Kerry's attempts to secure a cease-fire between Hamas and the IDF have been greeted by some in Israel with derision and contempt.

Speaking of Kerry's treatment at the hands of (anonymous) Israeli officials, State Department spokeswoman Jen Psaki said what she's seen is "simply not the way partners and allies treat each other." National Security Advisor Susan Rice reportedly was "dismayed" to see Kerry being so harshly criticized by Israeli allies.

The coordinated pushback in Washington came amid growing U.S. frustration with Israel as Palestinian civilian casualties mount amid a sustained Israeli air and ground war in the Gaza Strip. In recent days, U.S. officials have been using subtle yet noticeably tougher language in pressing Israel to accept an immediate and unconditional humanitarian cease-fire.

The U.S. has made little progress in achieving that objective. Israeli Prime Minister Benjamin Netanyahu said in a televised speech Monday that his country must be ready for "a prolonged campaign" against Hamas in Gaza.

As Kerry returned from the region over the weekend, Israeli media commentators leveled almost nonstop criticism of his attempts to bring Qatar and Turkey — two countries viewed by Israel as strong Hamas supporters — into the cease-fire negotiations. Kerry was also accused of abandoning some of Israel's key demands during the negotiations, including demilitarizing Gaza.