Women are getting smarter faster than men

New findings show there is a gender difference in cognition, but it varies with access to education 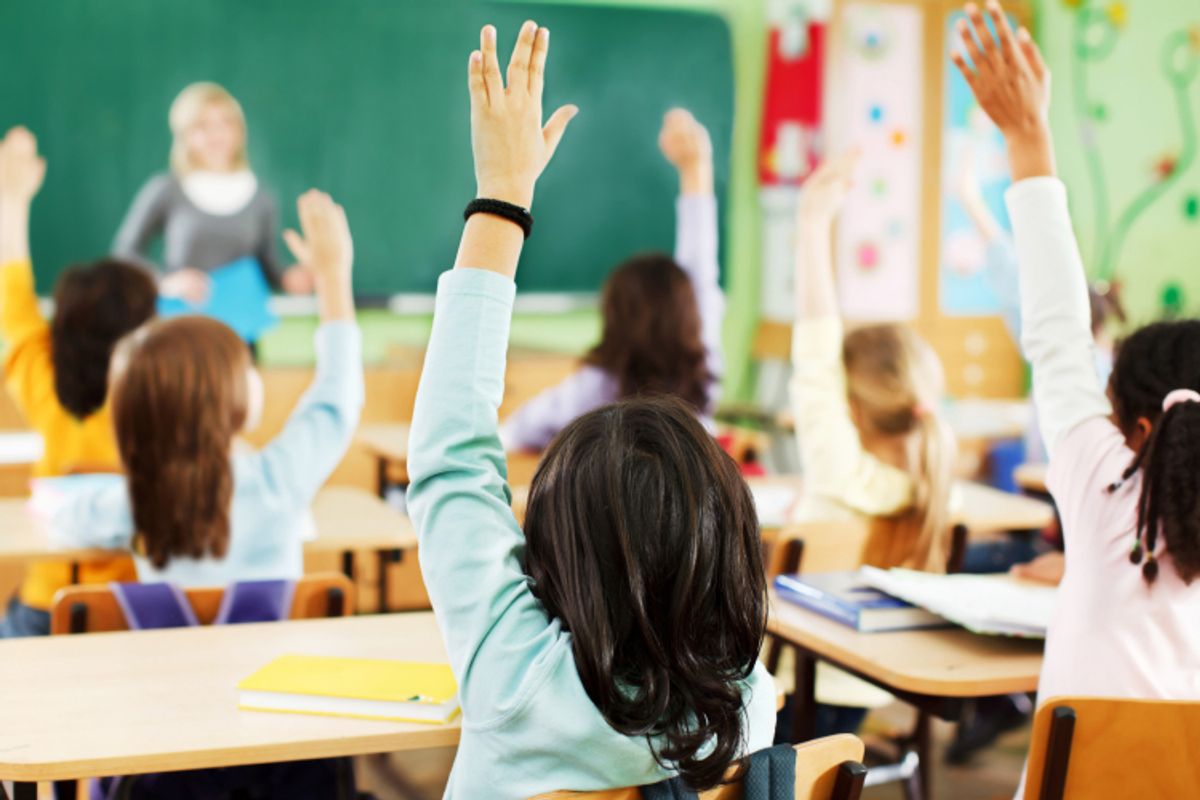 Women are developing greater cognitive skills faster than men; unfortunately for some, this doesn't exactly translate to "women are now smarter than men." According to a study published this week in the Proceedings of the National Academy of Science, the gap in cognitive gender differences is closing with time, and, although it's unlikely to go away completely, the change has begun to reflect the cultural elements that inform our perceptions of men's and women's intelligence. Basically, women have had some catching up to do, but it's not for lack of smarts -- just a lack of opportunity.

As one of the study's co-authors, Agneta Herlitz, explained to Live Science, the new findings corroborate previous studies that show men tend to have a greater grasp of numeracy while women tend to do better on tasks associated with episodic memory, as well as intuitive and analytical thinking. But in Herlitz's study, researchers also looked at the role that living conditions play in cognitive development, without simply assuming that men and women are just different or unaffected by outside influences.

To test men's and women's cognitive abilities, Herlitz and her colleagues asked 31,000 Europeans over the age of 50 to answer a series of questions to test their numeracy (basic math problems), category fluency (name as many animals as possible) and episodic memory (memorize a list of 10 words). All groups saw improvement over time (with younger people performing better than older people in all categories), but women saw the most dramatic gains. As Live Science explains, the reason for the shift in gains is likely cultural change:

But culture clearly plays a big role in creating differences in cognition. Women have historically had fewer educational opportunities. And even when education levels are equal, women may face negative stereotypes. For instance, teachers tend to underrate women's math abilities, even when they perform such skills just as well as men, according to a 2012 study published in the journal Gender & Society. And in more-egalitarian societies, there's a smaller gap in mathematical abilities. ...

Because women's better performance coincided with higher levels of societal development across different regions and cohorts, the results suggest that improved living conditions have benefited women more than men. But the scientists aren't sure whether that trend will continue into the future, as women simply may be "catching up" after starting from further behind, Herlitz said.

But even if women are just "catching up," that's OK. Women don't need to be smarter than men to undo all the years spent without equal access to education or opportunity (because, well, women becoming smarter wouldn't actually achieve that end). But, as the study shows, when women do have generally equal access to opportunity, they tend to meet a higher potential that wasn't theirs to meet before. For now, that might mean that women are "getting smarter faster." But eventually it will mean that things are evening out, and that men and women are showing their smarts more equally.