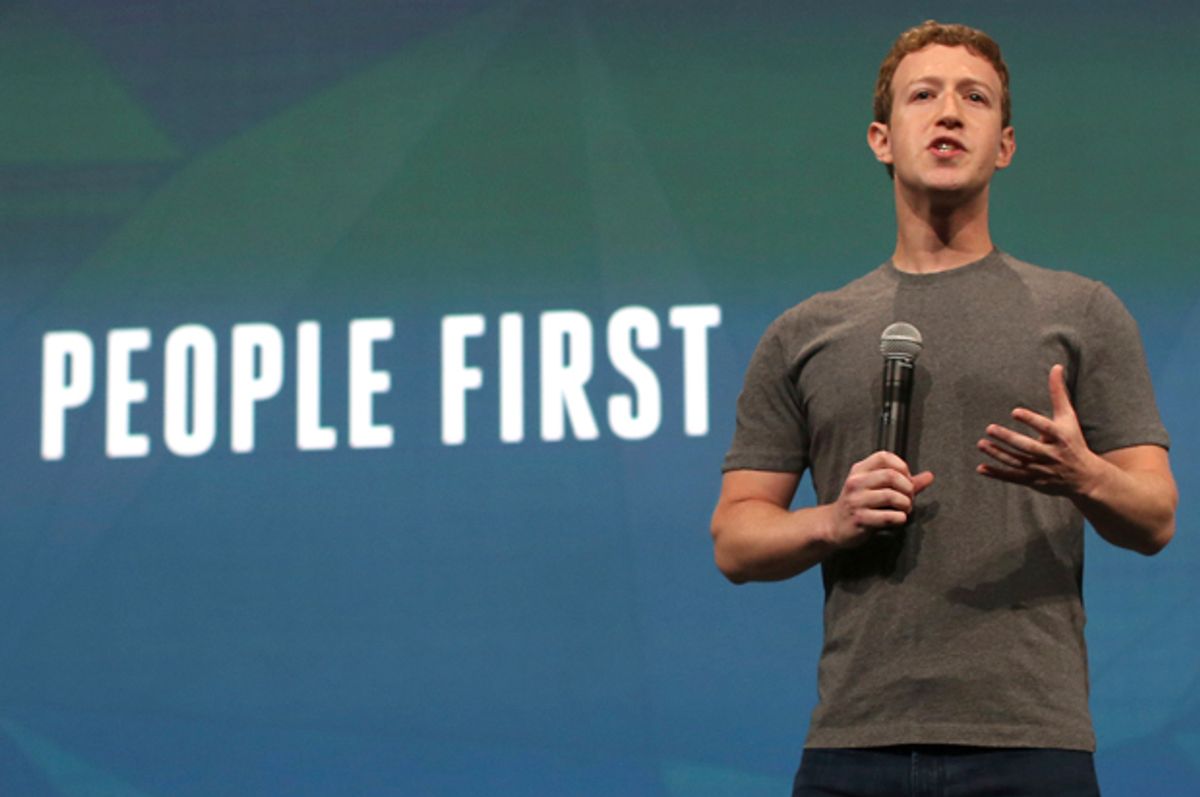 The woman discovered the Facebook page in December 2013, but the page wasn't removed until February -- and only after Houston police subpoenaed Facebook to find out who had created it.

The dollar figure represents 10 cents for each of Facebook's 1.23 billion users. But the suit itself is designed to accomplish more than just monetary compensation for emotional damages.

Additionally, Ali's lawsuit claims “seeks to expose the frailties and failures of the falsely advertised, and false promoted privacy mechanisms” of Facebook, and the significant damages that can result from those failings, that she further alleges “Facebook's upper management, officers, directors and key employees have long known about and essentially concealed.”

Privacy has always been Facebook's Achilles' heel, but Ali's suit pokes at something even more fundamental: It exposes the basic falsehood at the heart of the "consumer Internet"; in this case, the vast disparity in power between Facebook and Facebook's users. Facebook can unilaterally change its design at will -- it can decide, for example, that all users of its mobile app be forced to use a separate Messenger app if they want to chat with other Facebook users -- but we don't have anywhere near the same power to get Facebook to respond to our own concerns.