Here comes chikungunya: The painful, mosquito-borne virus is continuing its assault on the U.S. 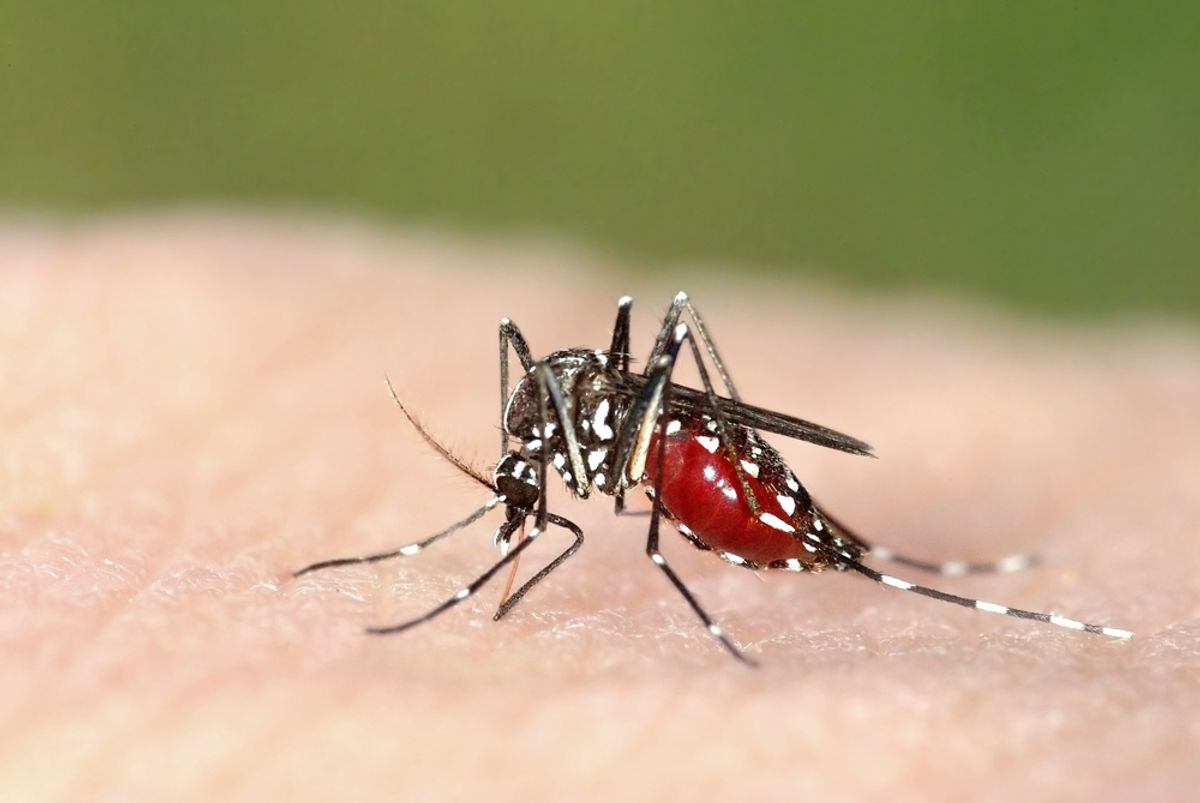 It's been a bad week for New York and New Jersey, so far as painful, mosquito-borne diseases go. Cases of chikungunya -- the “severe and disabling” virus that's taking the Western hemisphere by storm -- spiked in both states, the CDC reports. The number of cases in New Jersey more than doubled, to 25, while New York hit 44, a high topped only by Florida.

The numbers don't sound terrifying high, particularly for a disease that, while very unpleasant, isn't usually fatal. But the country-wide total for this year so far, 601, represents a sharp contrast to the 2006-2013 average of 28.

What's changed? Used to be, U.S. citizens only contracted chikungunya when they traveled to the far-away places where it was transmitted, which mainly meant Asia. But just last year, the virus cropped up for the first time in St. Martin. It's gone on to sicken a quarter of a million people throughout the Caribbean -- and been increasingly carried back to the U.S. by tropical vacationers.

"With the recent outbreaks in the Caribbean and the Pacific," the CDC notes, "the number of chikungunya cases among travelers visiting or returning to the United States from affected areas will continue to increase." It gets worse: "These imported cases," the agency warns, "could result in local spread of the virus in the continental United States."

Here, via the CDC, everywhere in the U.S. where cases have been reported so far: New York and New Jersey officials don't think the disease originated in either state -- they were probably just a very unfortunate side effect of summer vacations. But there are signs that in-country transmission is becoming a real possibility: on July 17, two cases of chikungunya were reported in Florida, in patients who had not recently traveled outside of the U.S. -- meaning the disease had been locally acquired. Compounding the problem is the spread of the Asian tiger mosquito, which carries and spreads the disease. Another North American novelty, the invasive pest arrived in Texas in 1985, and has since been making its way as far north as New York, helped along by a favorably warming climate. As the mosquito's range spreads, so, too, does the zone at risk of a chikungunya outbreak. The makings of a potential epidemic, in other words, are quickly falling into place.