Katy Perry on cultural appropriation: "Can’t you appreciate a culture?" 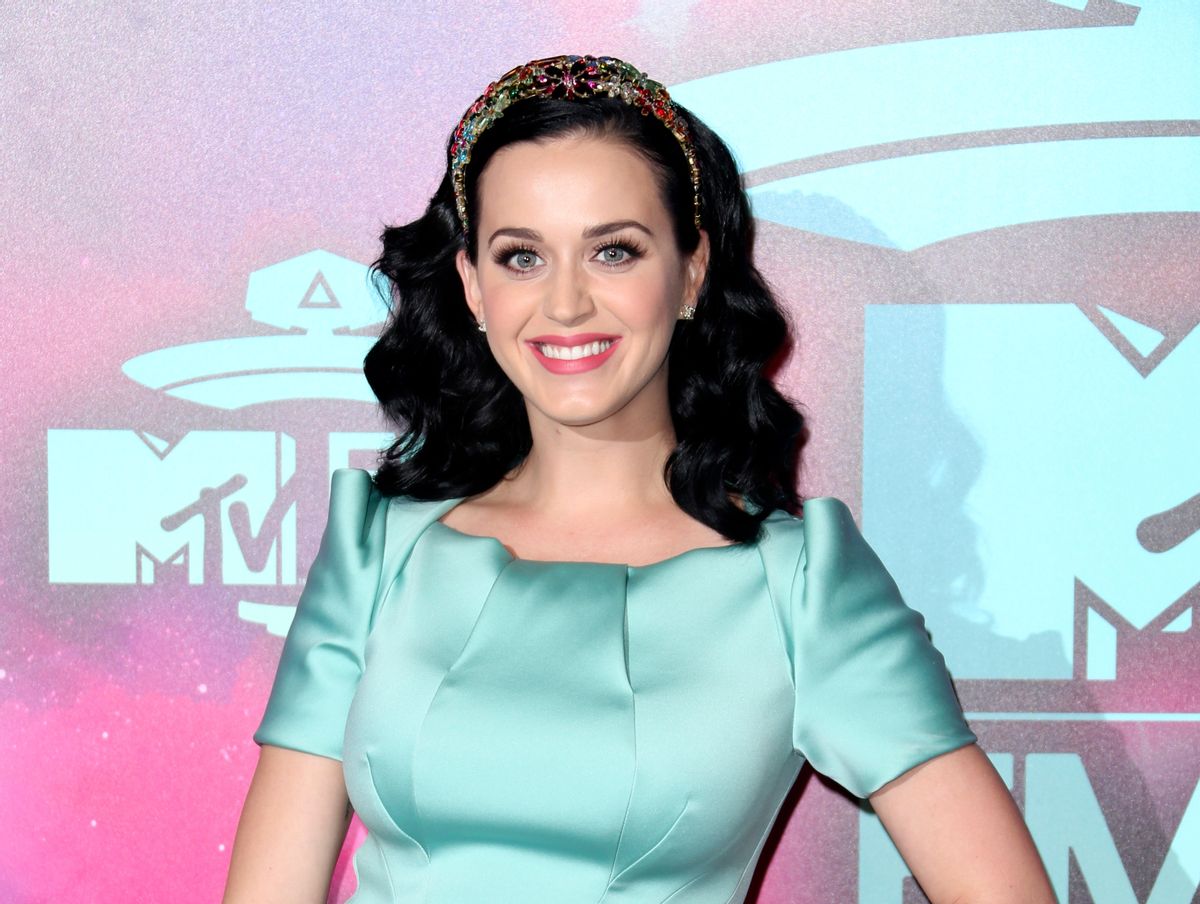 Pop star Katy Perry appears on the cover of Rolling Stone, where she explains the thought process behind recent controversial live performances -- posing as a geisha at a 2013 awards ceremony and dancing with curvaceous mummies onstage on her ongoing tour. The latter conceit has gotten her criticized for mocking African-American bodies; Jezebel noted in June that "If Katy Perry offers up an apology, it will undoubtedly unfold along the same lines: 'I didn't consider race at all when choosing to do this.'"

"As far as the mummy thing, I based it on plastic surgery. Look at someone like Kim Kardashian or Ice-T's wife, Coco. Those girls aren't African-American. But it's actually a representation of our culture wanting to be plastic, and that's why there's bandages and it's mummies. I thought that would really correlate well together… It came from an honest place. If there was any inkling of anything bad, then it wouldn't be there, because I'm very sensitive to people."

Perry is apparently frustrated with continued criticisms that she appropriates cultures not her own -- criticisms that have dogged her since she kicked off her career with the faux-lesbian single "I Kissed a Girl."

"I guess I'll just stick to baseball and hot dogs, and that's it. I know that's a quote that's gonna come to f--- me in the ass, but can't you appreciate a culture? I guess, like, everybody has to stay in their lane? I don't know."

This is nothing new for Perry: In defending that geisha performance, she told GQ: "All I was trying to do is just give a very beautiful performance about a place that I have so much love for and find so much beauty in, and that was exactly where I was coming from, with no other thought besides it." Her fans can decide the degree to which Perry's intentions mitigate their at-times alienating effect.