The most extreme litter deterrent we've ever heard of 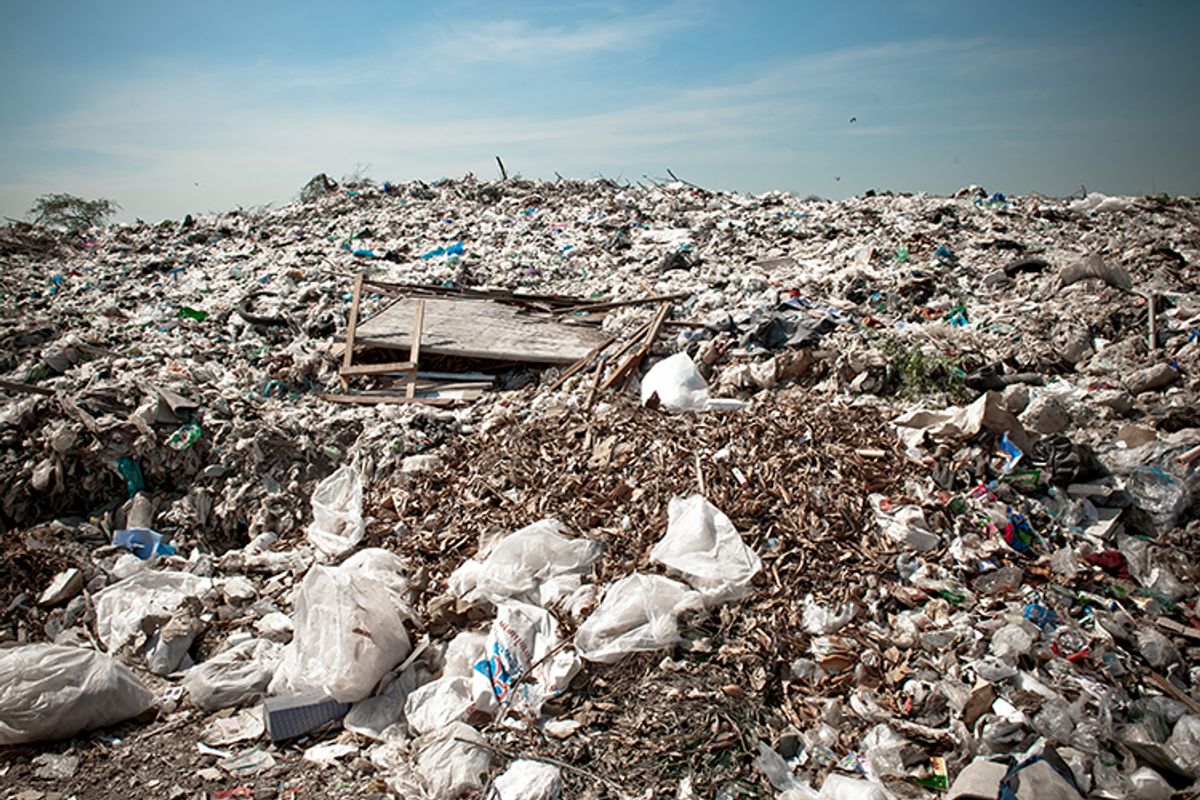 Usually, disposing of your trash on the sidewalk will get you a slap on the wrist or, at worst, a minor fine. Belarusian President Alexander Lukashenko has announced a new plan to crack down on litterbugs through a number of increasingly tough measures -- the most extreme of which is confiscating one's car.

Recalling a recent trip to the rural area between Mogilev Oblast and Vitebsk Oblast, Lukashenko said he found the "most terrible treatment of farmland".

"I went to a most distant place. They have most terrible treatment of farmland there. They think it is far away and no one will see it. This is irresponsible," he said.

BeITA [the state-owned news agency] quoted the president as saying the attitude towards the farms was "disgusting" and showed an "I-couldn't-care-less attitude".

Lukashenko provided no further information regarding how the punishments would be decided, or for how long a citizen's car might be taken.

Does anyone else feel that this is a little too similar to being grounded? What's next, Lukashenko? No Internet for a month?