He was apparently creating "the perception that the school promoted a gay agenda," reports the Salt Lake Tribune 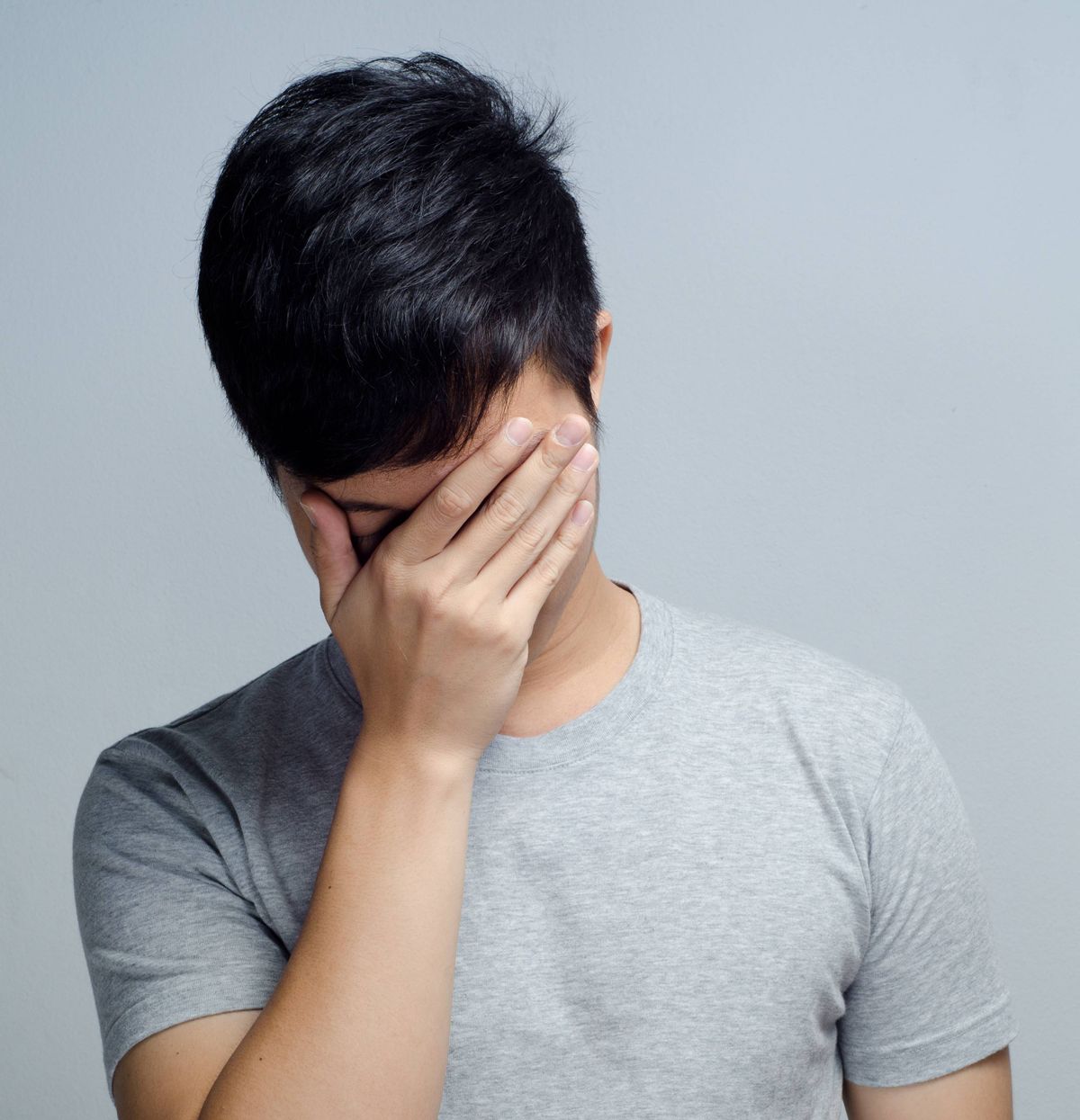 The Nomen Global Language Center, a Utah language school that teaches English to non-native speakers, has reportedly fired a blogger for teaching students about homophones.

As you may remember from grade school, homophones are words that are pronounced the same way but ultimately have different meanings, and often, different spellings, like "be" and "bee" or "none" and "nun." They are now, apparently, also indicators of the "gay agenda." The Salt Lake Tribune reports that Tim Torkildson was let go "for creating the perception that the school promoted a gay agenda."

Tim Torkildson says after he wrote the blog on the website of his employer, Nomen Global Language Center, his boss and Nomen owner Clarke Woodger, called him into his office and told him he was fired.

As Torkildson tells it, Woodger said he could not trust him and that the blog about homophones was the last straw.

"Now our school is going to be associated with homosexuality," Woodger complained, according to Torkildson, who posted the exchange on his Facebook page

Here's Woodger's side, according to the Tribune:

Nomen has removed that blog from its website, but a similar explanation of homophones was posted there in 2011 with apparently no controversy.

Woodger says his reaction to Torkildson’s blog has nothing to do with homosexuality but that Torkildson had caused him concern because he would "go off on tangents" in his blogs that would be confusing and sometimes could be considered offensive.

Woodger also feels that, because the students often have a minimal grasp of the English language, they "may see the ‘homo’ side and think it has something to do with gay sex."

According to Torkildson's personal blog, Woodger didn't know the word but found it "extremely inappropriate":

“I had to look up the word” he continued, “because I didn’t know what the hell you were talking about. We don’t teach this kind of advanced stuff to our students, and it’s extremely inappropriate. Can you have your desk cleaned out by eleven this morning? I’ll have your check ready.”

I'm not even going to try to be clever about this, because Dale Carpenter already wrote the smartest response to this report in the Washington Post:

Some say the ancient texts condemn homophones. But cutting through the haze, these texts are correctly understood to prohibit acts not, say, an ax. “Love the sinner, louver the sin,” writes the Right Reverend Wright, who urges that homophonic tendencies be resisted. Many religious business owners say they would employ a homophone for a menial task, but not hire one for a higher one.

Homophones were once prohibited in the military, but never in the millinery. Soldiers feared them less than a gay’s gaze.

The causes of homophones are unknown. Perhaps it’s in the genes or a mother’s smothers. Too simple to say there’s only two. Maybe the homophones choose, as a dog chews shoes.

Mr. Carpenter's slight was performed with much sleight. Well. Dun.