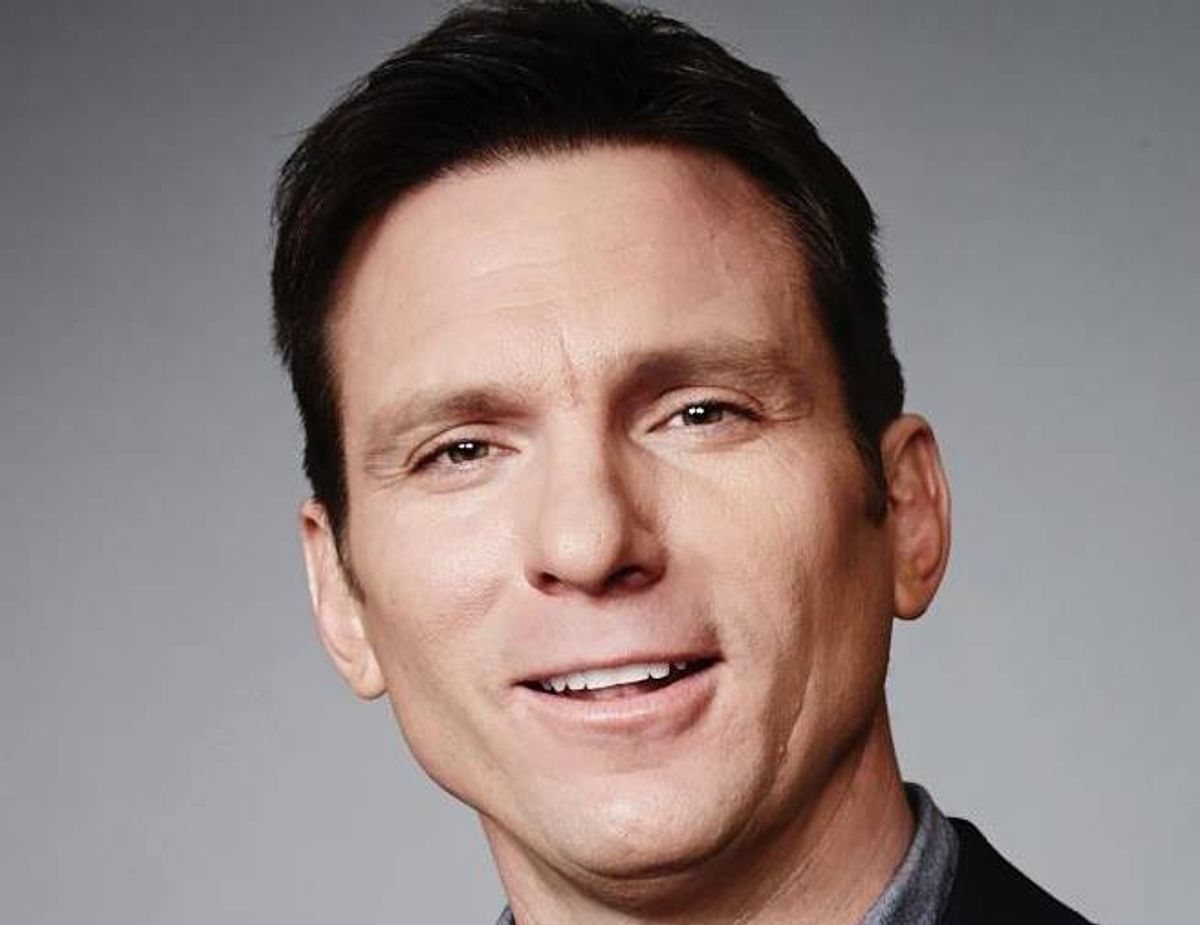 Sometimes, when people try to use the weather to argue that climate change isn't happening, it can help to patiently explain to them the difference between weather and climate, and how global warming refers to long-term changes in the latter.

But sometimes, as in the case of this Fox Nation article aggregated from the uber-conservative Washington Times -- which pretends to catch Al Gore's Climate Reality Project in a "gotcha" moment for passing out ice cream on what turned out to be a chilly, rainy day in Denver -- it's hard to pretend that the deniers are actually interested in having a fact-based debate. In that moment, as CNN anchor Bill Weir brilliantly demonstrates,  you've just got to acknowledge that the trolls should (and probably do) know better, and call them out for being ... well, we'll let him take it from here:

Now if only we could get him to say that on air ...

UPDATE: Weir later apologized for the vulgar language used in his tweet: