Coke's chief science and health officer: Give up sugar and die 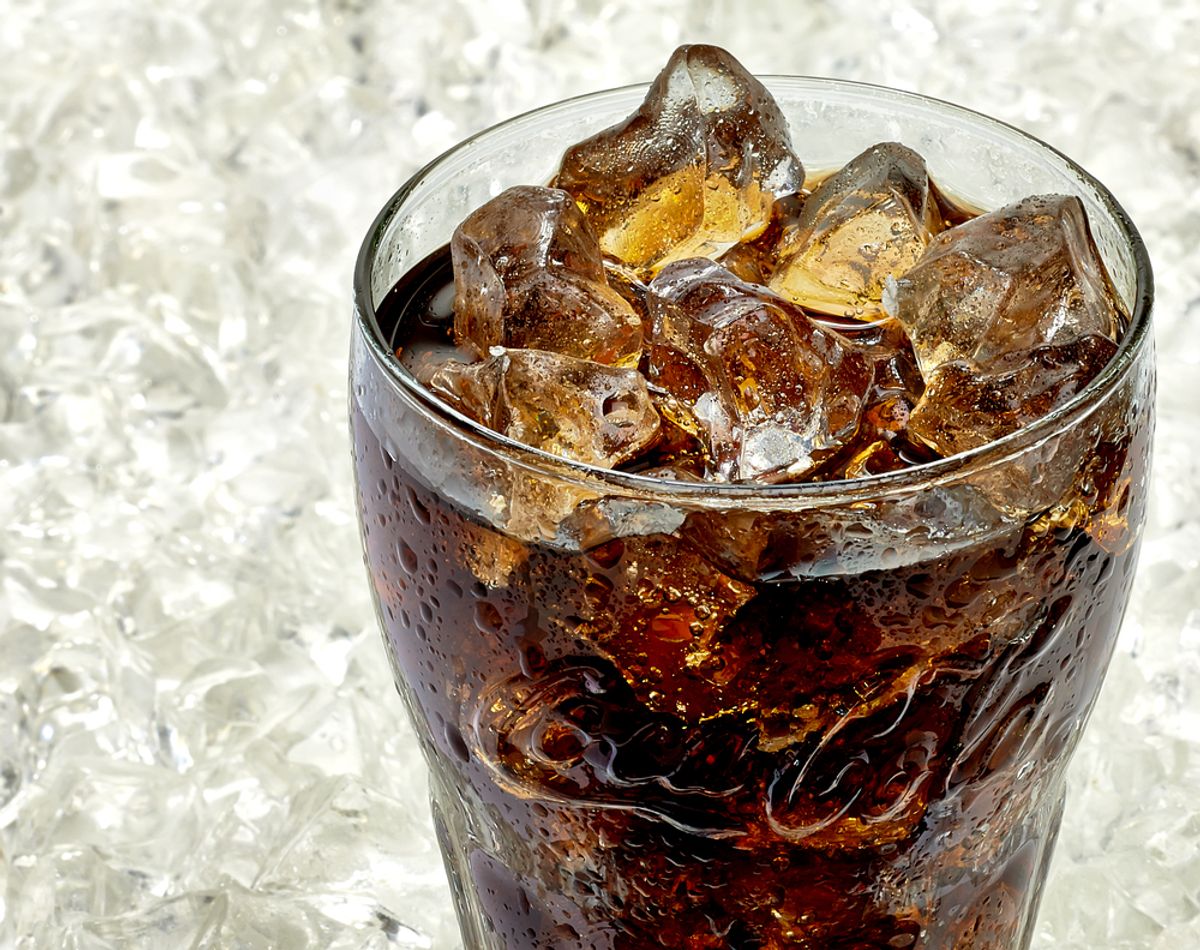 Wednesday, Rep. Rosa DeLauro, D-Conn., introduced a bill in the House of Representatives that would impose a national tax on sugar-sweetened beverages. It's extremely unlikely to pass, but the New York Times' Mark Bittman gave the proposal some serious consideration anyway, noting that charging just a penny per teaspoon of caloric sweeteners, as the so-called SWEET Act proposes, would likely "work to reduce consumption of sugar-sweetened beverages, and therefore obesity, and therefore diabetes, and therefore health care costs, and to raise money for health education about the dangers of overconsumption of sugar." It's a win-win-win-win-win for everyone but Big Soda.

And in what appears to be a response to that threat -- or, if not, was just an extremely poorly timed tweet -- Rhona Applebaum, Coca-Cola's vice president and chief science and health officer, sent out the following warning:

BeyondChron, which called out the tweet, reads it as a transparent attempt to salvage sugary soda's reputation. The source, as they note, is a scare-mongering Daily Mail headline about a "trendy" anti-aging diet that requires cutting out all sugar -- including the type that occurs naturally. That'd mean no more soda, and also no more fruits, vegetables, dairy or nuts. You could basically call it the all-meat-and-fat diet. Stay on it long enough, and yeah, it'd probably kill you.

But let's use this as an excuse to talk about why cutting out excesses of added sugar is a really good idea. In March, the World Health Organization introduced a draft proposal lowering its recommended amount of sugar consumption per day, noting that "there is increasing concern that consumption of free sugars, particularly in the form of sugar-sweetened beverages, may result in ... an increase in total caloric intake, leading to an unhealthy diet, weight gain and increased risk of noncommunicable diseases." While added sugars are found in most products purchased at the grocery store, soda, energy and sports drinks remain their largest source. And if the average adult were to heed WHO's recommendations and limit sugar to under 5 percent of their caloric intake, they'd be left with less than one can of regular soda per day.

"We are in the midst of a dual epidemic of obesity and diabetes, we need to do something about it, and we can’t rely on industry to deal with this voluntarily,” DeLauro told Bittman. And while the industry may feel its time is best spent warning us of the real, if remote, dangers of too little sugar, you'd better believe that too much sugar is the problem that actually is going to kill us.