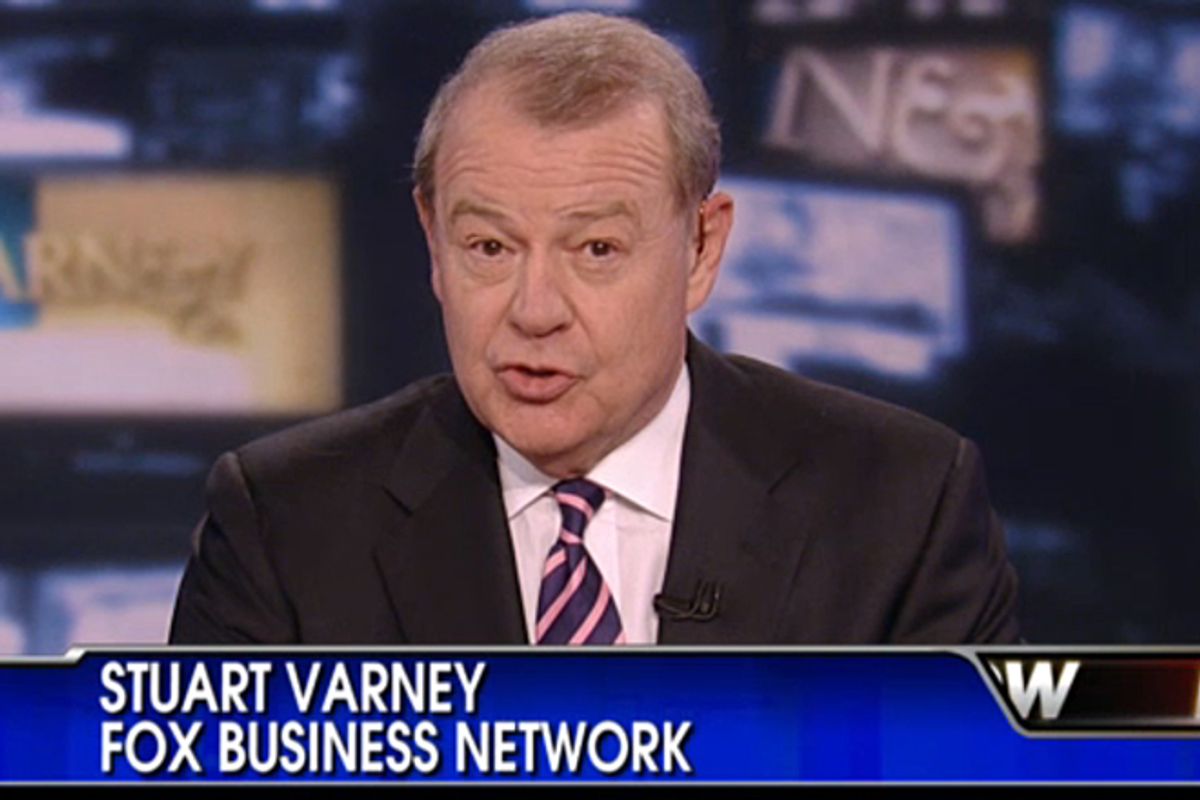 Varney began the interview by asking Whitman whether or not she would have imposed the same kinds of restrictions on carbon emissions as the EPA has under the Obama Administration. "I would have done a regulation on carbon, absolutely," she responded. "I do believe we need it regulated. I do believe we're seeing a lot of cost that is part of what we're facing with climate change. I do believe that there is anthropologic impact--that we humans have an impact on the climate. We didn't cause the change but we are exacerbating it."

Not to be outdone, Varney pushed back: "But does it make any difference? These carbon emissions that hurt that industry, and electricity prices go up, you think it's worth it?"

Okay, Whitman is our new hero. Watch the clip below: