How to talk to African penguins, in 6 simple videos 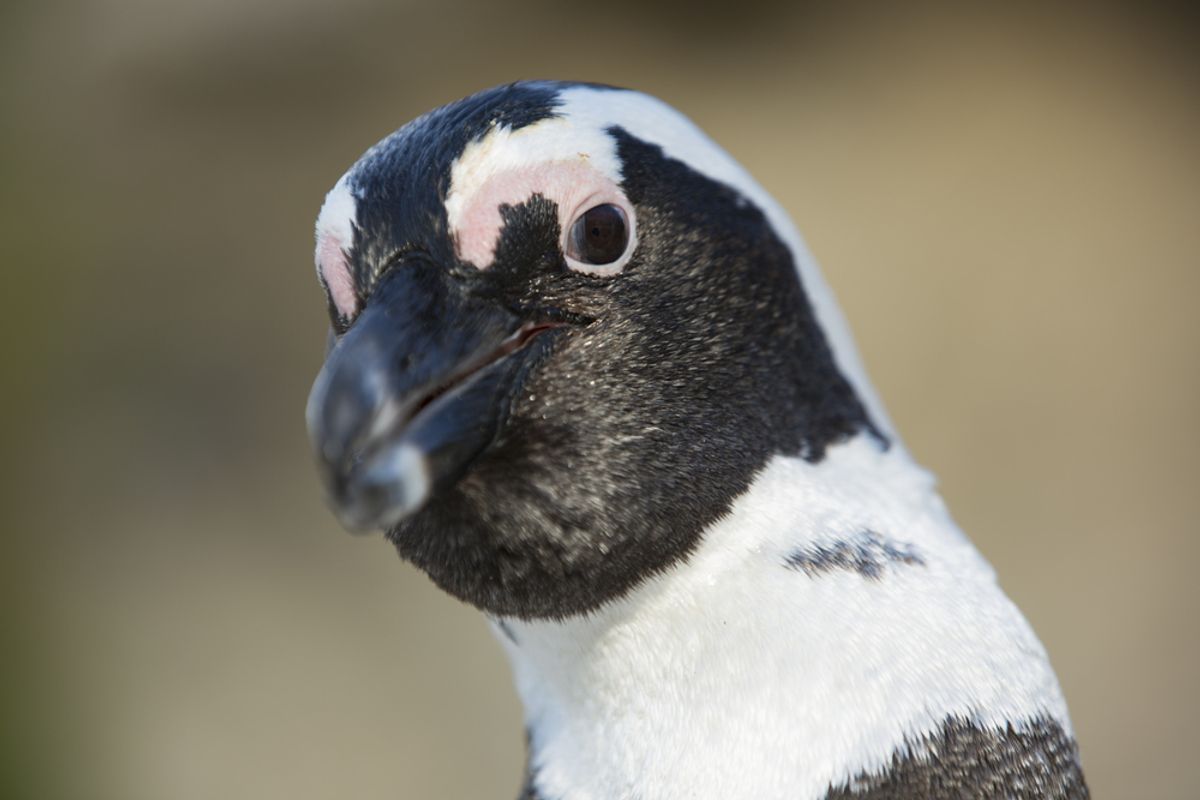 After 104 days of careful observation, researchers at the University of Turin, in Italy, think they've finally figured out what African penguins are "talking" about. Based on the sounds and behaviors of a colony of 48 captive penguins at the Zoom Torino zoo, the team identified six distinct vocalizations used by adults and juveniles to express just about everything that needs saying: from loneliness, to anger, to mutually experienced ecstasy.

"Vocal communication allows us to understand the many different aspects of the biology of this species," lead author Livio Favaro explained to the Guardian. "Penguins have less sophisticated vocal mechanisms compared to song birds, but they have very sophisticated mechanisms to encode information in songs."

The findings, written up in the journal PLOS ONE, are accompanied by a set of videos illustrating the calls. Watch them a few times, and you, too, can become fluent in the endangered species' language.

Contact calls are emitted by individual penguins when out of sight from their colony or partner:

The agonistic call is often emitted during fights or as a warning for other penguins to stay away. The birds stand up and stretch their necks out toward the target of their aggression:

In the ecstatic display song, the longest and loudest of African penguin calls, the birds spread their feet, stretch their neck and face upward and hold their wings out horizontally to advertise their availability to potential mates. It kind of sounds like a donkey, the researchers note, which is how the African penguin earned the nickname "jackass":

The mutual ecstatic song is sung when mates finally get together. Partners, the researchers observed, "often emitted this call simultaneously, overlapping in a duet" -- and are known to make the sound when others attempt to intrude on their twosome:

Begging moans, a newly described call, are only emitted by juveniles, and only until they're either fed, or their parents go away:

The youngest of penguins, those under 3 months old, will emit long series of these high-pitched begging peeps for minutes on end until their parents regurgitate some food for them: