Is marriage becoming obsolete for millennials? 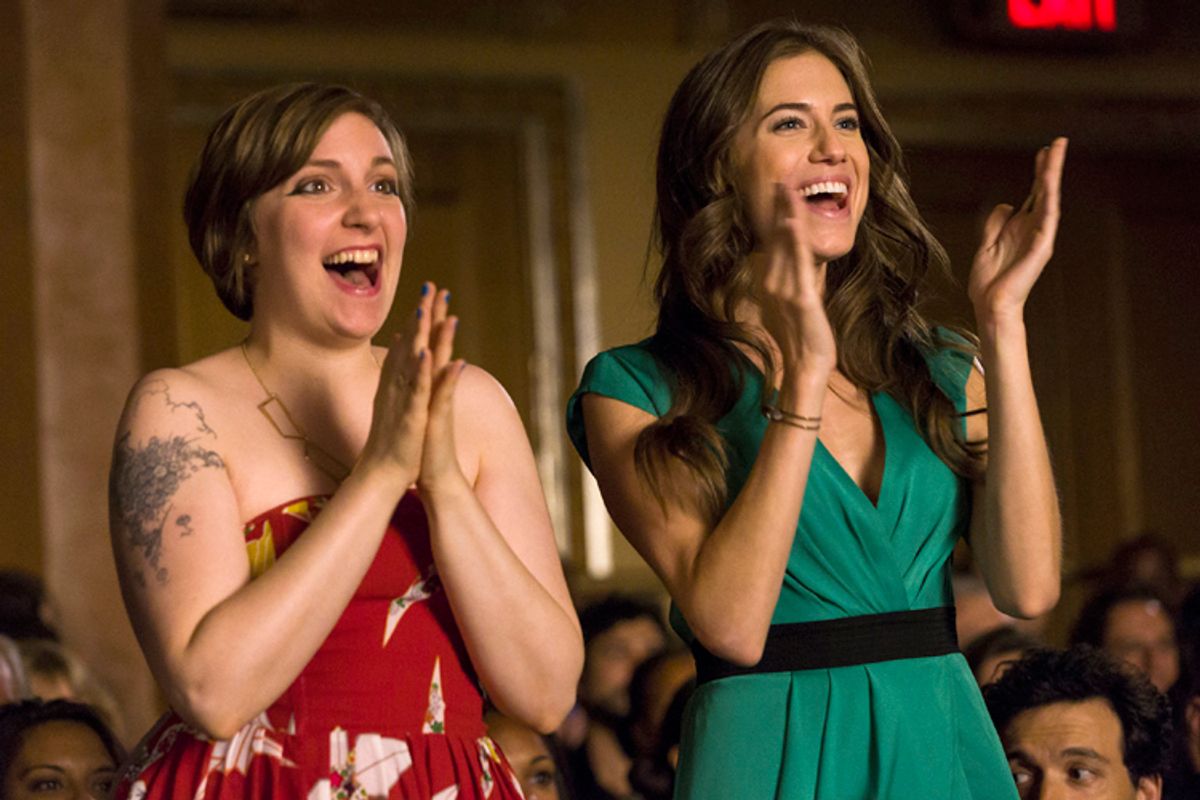 In a new Pew poll, researchers asked people of all ages how they felt about marriage and having kids. One question asked if society is better off if people made these goals a priority. The answers point to a future shakeup that will reconfigure the social and economic landscape.
For respondents over 65, a strong 61 percent said yes, it’s in society’s best interest to prioritize marriage and kids. But that number gradually declined for every age group until you reach Millennials, of whom only 29 percent agreed. An astonishing 69 percent of Millennials said society is just as well off if people have other priorities.

The pundits have been puzzling over what to make of this. Are Millennials really not interested in marriage and kids? Or are they just saying that other goals, like establishing a home or finding a career, are just as important? Perhaps their stronger “live-and-let-live” vibe makes them averse to placing value judgments on the priorities of other people, regardless of how they themselves feel.

Yet one thing appears to be true: Millennials aren’t getting married right now. A recent report by the Urban Institute suggests that the current crop of young people is headed for the lowest rates of marriage by age 40 of any generation ever recorded. The study suggests that over 30 percent of Millennial women will still be single at age 40. That’s almost double the rate for Gen X.

What gives? Certainly attitudes toward marriage have been shifting in recent decades. The Pill and the entrance of women into the workforce opened up more options in the timing and structure of long-term partnerships and the development of families. The stigma of living together outside wedlock has gradually shifted from a taboo to just another option for large swaths of the population.

Economic realities have almost certainly altered the marriage calculation for young people. Gone are the days of the steady job with one company, where stability was expected. Now more of those just starting out have to face the anxieties of unemployment, underemployment, and job insecurity. The shredding of the social safety net has also contributed to a feeling among the young that they are not equipped to start their own households and commit to marriage and children.

At the lower rungs of the economic ladder, many women are having children outside of marriage and deciding to remain unmarried, afraid that taking on a husband might potentially mean taking on another mouth to feed.

As June Carbone and Naomi Cahn argue in their new book, Marriage Markets: How Inequality is Reshaping the American Family, whether or not people get married is increasingly related to class. The less well-off, and those without college degrees, are turning away from marriage, while those at the top, who have ample resources for the things that help marriages work out, like childcare or counseling, are more likely to walk down the aisle. This growing divide, they argue, both reflects and reinforces inequality in the U.S.

There also appears to be a growing discomfort with the institution of marriage as traditionally structured. A Pew study from 2010 shows that almost four in 10 Americans think marriage is becoming obsolete. Young people are more accepting of emerging 21st-century patterns, like gay marriage and alternative family arrangements, such as stay-at-home-dads. They do not see marriage as the sole route to family formation. Pop culture reflects this growing appreciation of variety in televison shows like “Modern Family.”

Questioning the idea of marriage and rethinking its rules and function are terrifying to conservatives, but may be very good for society as a whole. Few would argue that the way divorce typically happens, with spouses pitted against each other, lawyers enriched and children often devastated is the optimal way to go. In Mexico City, a movement to create “renewable marriages” has been gaining steam as a way to cut down on the high cost of divorce. Under such an arrangement, couples who want to get hitched would decide on the length of their commitment, with the minimum contract being two years. If they opted not to renew the contract after that period of time, they could do this without facing legal Armageddon.

Predictably, the Catholic Church denounced this plan, but its refusal to acknowledge 21st-century realties will probably not stop human beings from figuring out ways to get together without potentially incurring so much risk and heartache and finding options that better reflect the realities of their lives.

It seems safe to say that a one-size-fits-all concept of marriage is indeed obsolete, and that a fundamental rethinking is long overdue.