Climate change will make you drunker 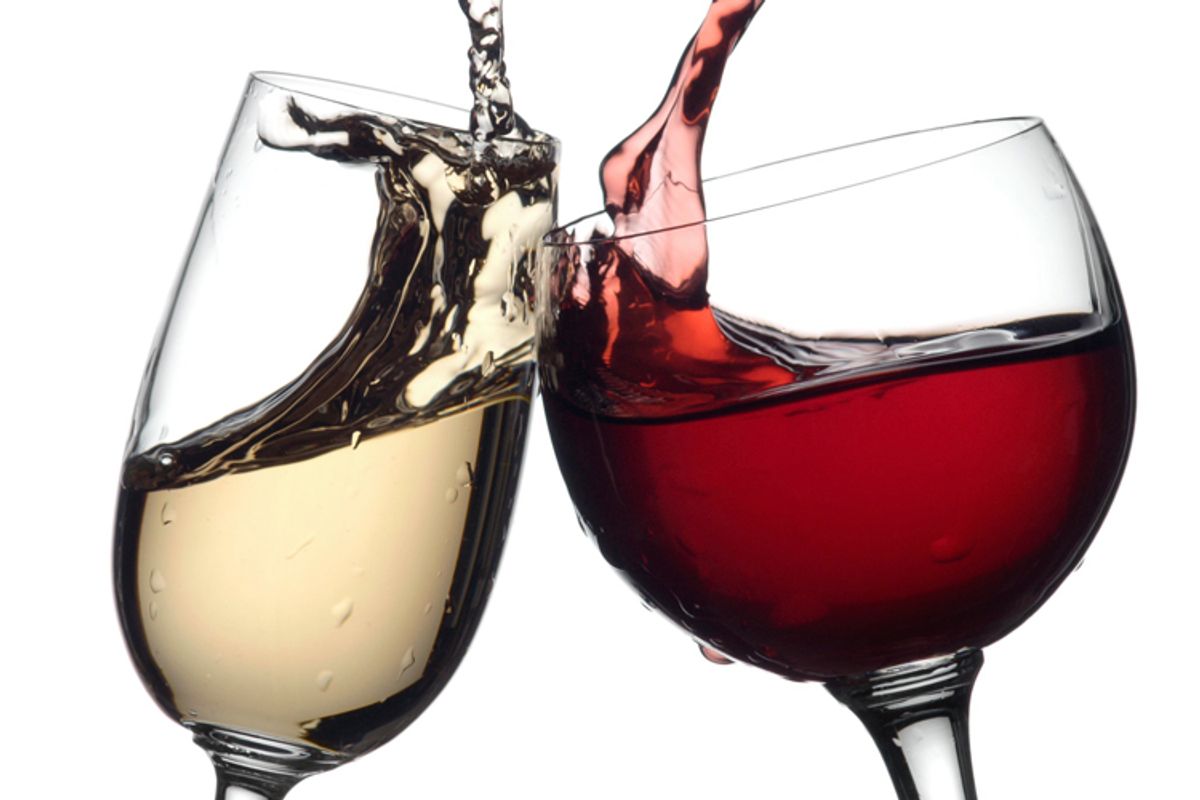 The Earth is getting warmer, meaning that areas known for their wine country, like Australia, Tuscany and South Africa have begun producing boozier wine, and will soon be too hot to grow grapes. Thus far, this increase in temperature has only led to improved ripening, meaning that the quality and taste has improved, leading winemakers in Bordeaux to refer to climate change as the "bon problème."

[Warmer temperatures have] also been responsible for the shift toward bolder-tasting wines that pack a boozier wallop. As grapevines photosynthesize, they create the sugars, which in the fermentation stage, are what yeast converts into alcohol. Thanks to extra sunshine, some Bordeauxs now contain around 16% alcohol, compared with 12.5% in the early 1980s. Zinfandels, meanwhile, have gotten around 30% more alcoholic since 1990. And in the US, at least, this trend might be even more pronounced; one study found that Californian wineries consistently understate the alcohol levels of their wine.

But eventually, too much is too much. Stiffer wines are not necessarily a good thing for sales, though, says Alois Lageder, an Italian winemaker.

“[T]he alcohol level is so high that you have one glass and then you’re done. Any more and you will be drunk,” Lageder told Wired. “In Europe, we prefer to drink wine throughout the evening, so we favor wines with less alcohol. Very hot weather makes that harder to achieve.”

As a response, wineries are planting vines that thrive in warmth (like Merlot) and moving to more temperate climates, like Australia's cooler island Tasmania. These relocations will result in high start up costs that will ultimately fall to the consumer. Maybe it's a good idea to stock up on Boone's Farm while you still can.