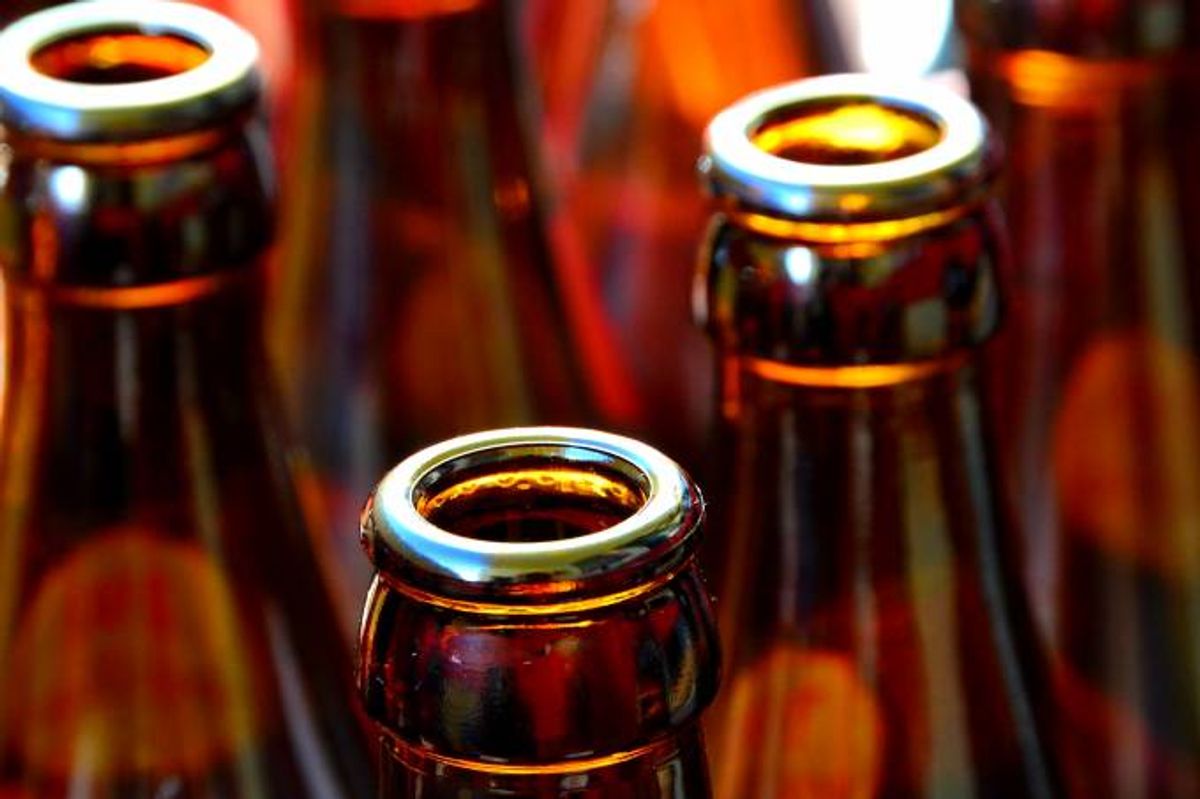 The U.K.'s National Health Service appears to be unclear about whether it's acceptable to blame rape survivors for drinking too much and implicitly causing their assaults, according to an ad campaign called "Know Your Limits." The campaign first ran in 2006 and promptly sparked outrage, eliciting more than 100,000 signatures for a petition calling the posters ”a blatant and appalling case of victim-blaming, putting the onus on the victim rather than the perpetrator." Despite public outcry, the posters still appear in public spaces like hospitals and college campuses; according to the Huffington Post UK, NHS claims there's nothing to be done about the posters since the campaign is over.

That's not true. There's always the possibility of combating the dangerous victim-blaming, rape culture-perpetuating message of the "Know Your Limits" campaign by creating a new campaign with a different message, which asserts that rapists are, in fact, responsible for raping. Scotland launched a campaign to help men define sexual assault (and therefore avoid committing it) earlier this year -- why couldn't a similar campaign spread across the UK?

Or there's the option to edit the "Know Your Limits" posters, as blogger @neverjessie decided to do. It might be less feasible, but it certainly spreads a better message: