Scientists revolt against one of Europe's most ambitious research projects

Dissenters are threatening to boycott a $1.6 billion attempt to simulate the brain’s workings 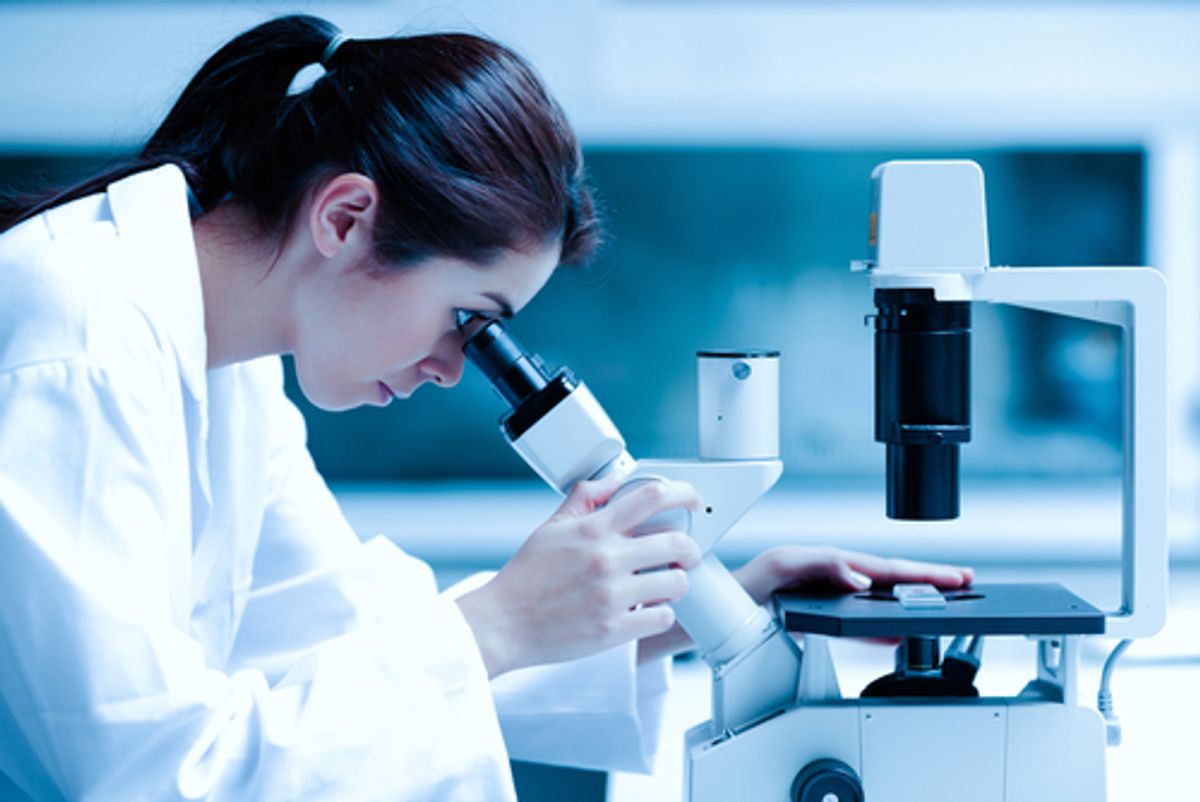 BERLIN, Germany — If it’s true, as the saying goes, that politics in academia are especially vicious because the stakes are so low, raising the ante doesn’t always seem to improve matters. At least that’s what an ongoing revolt by researchers against one of Europe’s most ambitious scientific projects appears to show.

With $1.6 billion in funding and hundreds of researchers from across the continent, the European Union's Human Brain Project (HBP) is attempting to simulate the workings of the human brain using big data systems. It represents the EU's grandest undertaking in science since the European Organization for Nuclear Research (CERN) completed its search for the so-called “God particle.”

Like that experiment, which succeeded in 2013 — and the sequencing of the human genome a decade ago — the Human Brain Project is addressing one of the greatest challenges facing 21st century science. And it promises huge rewards.

But last month, more than 150 neuroscientists signed an open letter to the European Commission demanding a new, more transparent review of the project, suggesting it’s “not on course” and that its funding should be parceled out to smaller neuroscience projects as individual grants.

Since the letter was published, the number of signatories has grown to more than 600.

They argue that autocratic leadership and flaws in the project's design have doomed it to failure, and they've threatened a boycott if something doesn't change.

In an official response, the European Commission said that it welcomes debate, and some HBP members say they're open to discussions.

Led by Zachary Mainen, director of the Champalimaud Neuroscience Programme in Portugal, the dissenters say that’s a promising sign.

“There's more going on between people in the European Commission and the HBP than there was before all this,” Mainen said in an interview.

Nevertheless, both sides have become increasingly entrenched since the squabble became public.

The HBP leadership points out that the project was selected only after a lengthy review process by a panel of 25 renowned experts in the field. Raising objections now, they say, is like complaining about a sports referee’s credentials only after he's ruled against your side.

The dissenters insist that review process was meaningless because the panel’s members are anonymous, their deliberations made behind closed doors. The protesters are unofficially calling for the project leader, Henry Markram — a professor of neuroscience based in Switzerland — to be replaced.

In a sign of how frayed tempers have become, the project’s co-director Karlheinz Meier, a University of Heidelberg professor who specializes in computer modeling of neural circuits, says he resents the opposition's methods more than their arguments.

There are real scientific differences, too.

In what Markram has described as “a paradigm shift” for neuroscience, he hopes to gather the vast amount of existing data about various neural structures in order to plug into a yet-to-be-developed supercomputer. It would run thousands of statistical simulations to determine the most likely connections and interactions between them.

If it works, the method could “reverse engineer” a map of the brain's circuitry that would otherwise take millions of conventional experiments to achieve, he says.

To further that focus, the HBP in May slashed the arm of the project devoted to cognitive neuroscience — the more theoretical study of the connections between neurons and higher mental processes such as decision-making and memory. The open letter’s signatories say that’s turned the project into a computing exercise, drastically lowering its odds of teaching us much about the brain.

Alexandre Pouget, a neuroscientist from the University of Geneva, says without contributions from both sides, it would be astounding if the project achieves its goal of building an artificial human brain within ten years.

“I would be blown away and would probably retire,” he said.

Markram and his supporters counter by saying that's exactly the same kind of nay-saying that was once leveled at the human genome project, the Hubble space telescope, the CERN supercollider and other successful scientific collaborations during their early stages.

Co-director Meier says scientists already have plenty of theoretical understanding to get started on the project as it’s currently envisioned.

“If we would wait until we've understood the brain, then we wouldn’t have to simulate it anymore,” he said.

Whether or not the European Commission agrees remains to be seen.