Most writers use Twitter to take on each other. She uses it to take on the world 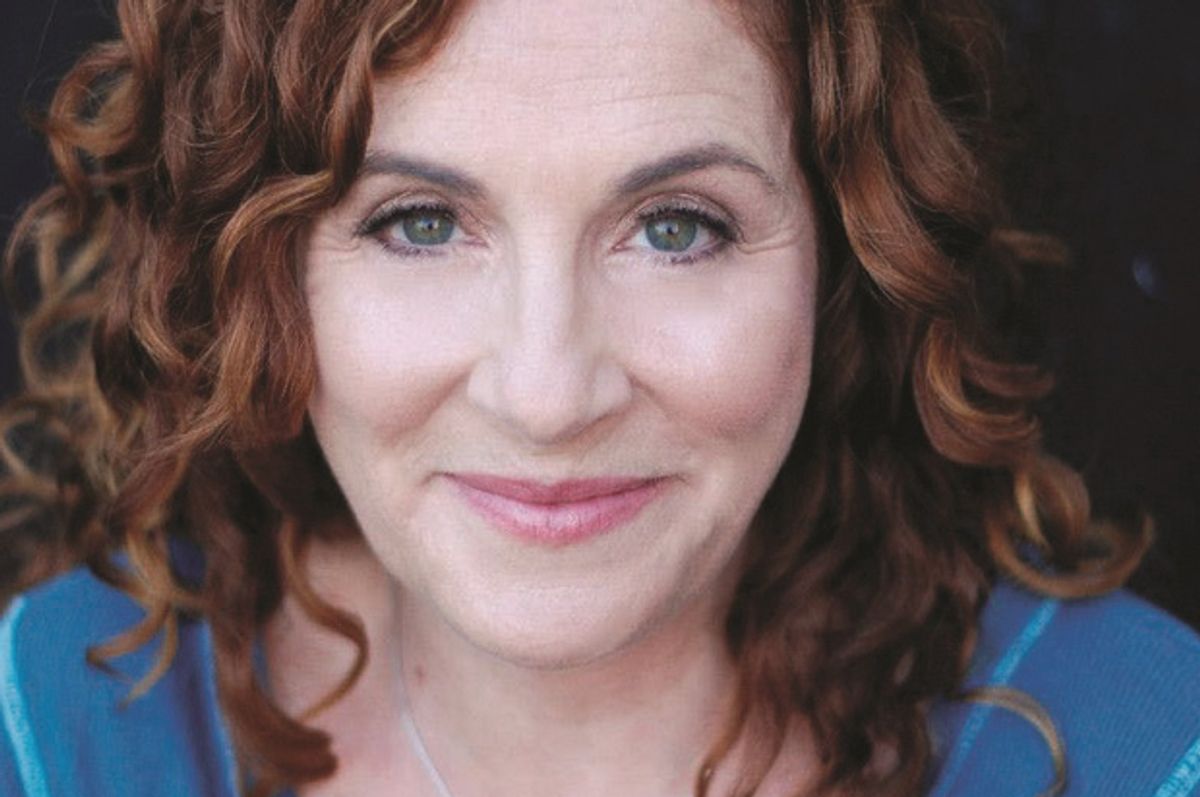 Ayelet Waldman is the novelist who wrote "Love and Other Impossible Pursuits" (among other novels) and the collection "Bad Mother." She's the person who briefly experienced Oprah-ratified fame when she wrote about loving her husband more than her children. She's the wife of Pulitzer-winner Michael Chabon, with whom she lives in East Bay, California, splendor. And she may have the best Twitter account on the literary internet.

Waldman recently got the public's attention for decrying Kim Kardashian and the Kardashian-branded "Hollywood" iPhone game; her 11-year-old son used his iPhone, which was linked to a Waldman-Chabon family credit card, to spend some $120 on the game's in-app purchases. Her Twitter spree went on for quite some time -- just read the whole thing -- but highlights include Waldman admitting that her son cursed the Kardashian family while crying and calling the game, and the way it makes money, "pure evil." (She also snuck in a reference to her well-loved husband's mighty intellect.)

The novelist came in for some predictable and fair criticism -- not least because when your son spends money on the iPhone you linked to your credit card, it's not really Kim Kardashian's fault? But these tweets exist within a context, and that context is literary Twitter: full of petty, internecine feuds that shed light on nothing but authors' beefs with one another. But when Waldman tweets, she seems to imagine her virtual antagonist not just as an army of other writers she disagrees with--but as the world at large.

Let's go to the tape. In the most notable instance of Waldman beefing with another author, she didn't do it in the decorous, semi-subtweety way other authors announce their discontent. She went all the way in on Katie Roiphe for Roiphe's distaste for the novels of Chabon:

Most novelists would shy away from calling someone with whom they disagree "bitch," or the critics of their new novel "assholes," if only for the sake of fakey-fake veneers of propriety. But Waldman, who is, to put it mildly, very open about how fulfilling her off-line life is -- this is perhaps the archetypal Waldman tweet -- has decided that she has nothing to lose. She can afford to scorch indiscriminate earth because, as she'll be the first to tell you, she's already figured out how to live. First stop: domestic bliss. Next stop: a world free of Michael Chabon haters and predatory Kardashian iPhone games.

And we, the Wald-Fans, follow, avidly, as she takes on the "MFing haters" and "ignorant" critics who didn't like the historic bomb "John Carter" (written by Chabon) and tells random people on Twitter that they're the ones with "first-world problems." It'd be exhausting if every writer were this willing to uncork a stream of profanities in defense of just about anything -- but it's refreshing that this one is.