The trains, which are all on the N line, have been fumigated 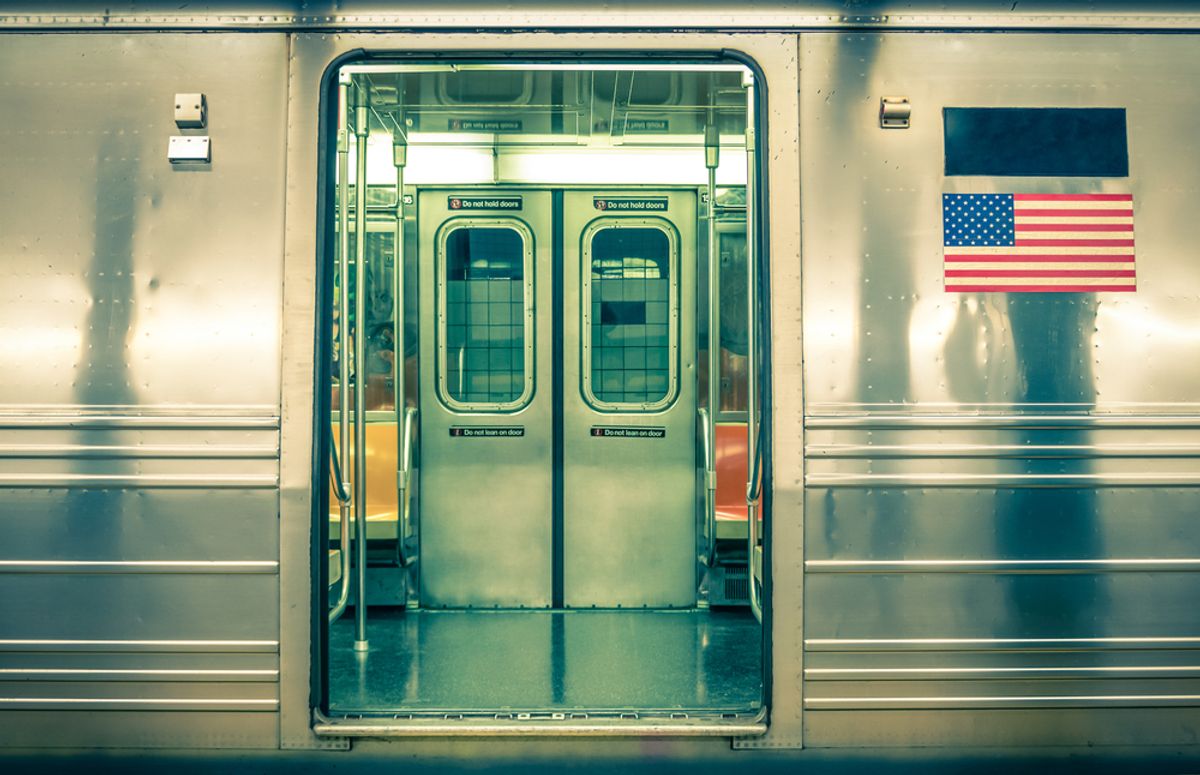 New Yorkers who commute on the N local train (groan) woke up to the very unfortunate news today that they may have been traveling alongside bedbugs. The Daily News is reporting that the bloodsucking insects were discovered on three separate N trains this week: two Sunday, and again Tuesday.

"Sources" said the fare-dodgers were found in seat cushions in train cabs, where conductors and motormen ride. The trains, according to the MTA, were all sent to the Coney Island yard in Brooklyn to be fumigated.

"Commuting" isn't on the EPA's list of "bedbug behavior and habit," and it's unclear what led to this unusual infestation. But no worries. According to Metropolitan Transportation Authority spokesman Adam Lisberg, the situation is under control: “When we found them, we exterminated them."