Sometimes, you've just got to tell it like it is 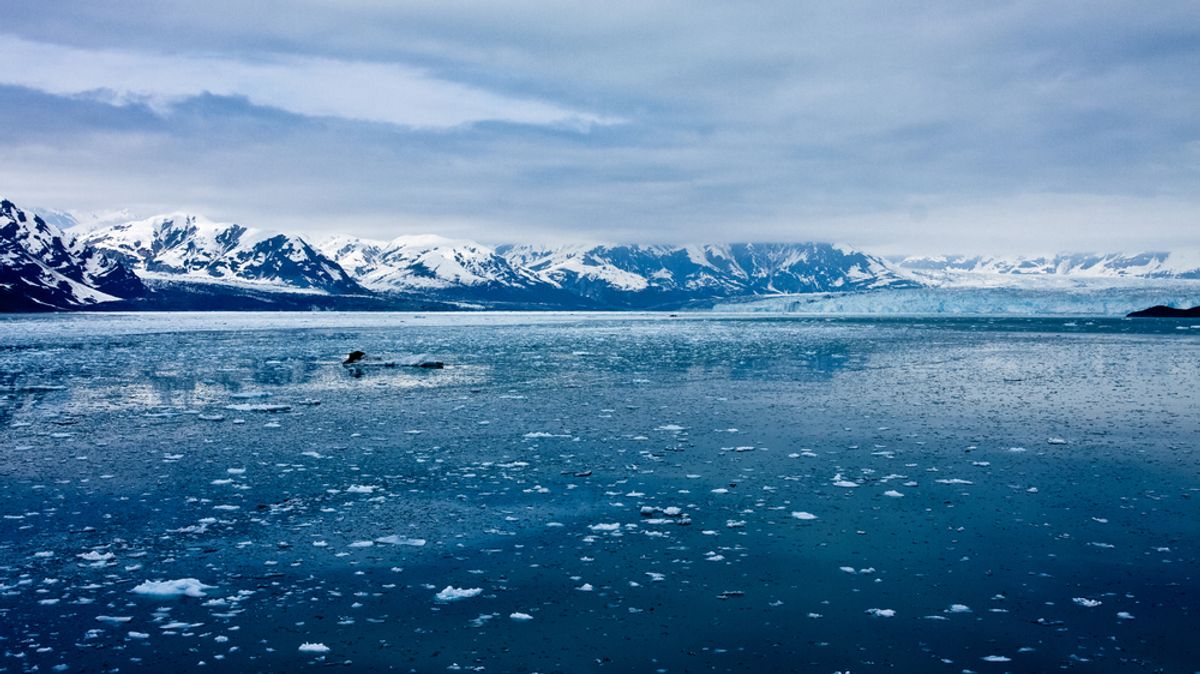 There's nothing like Twitter to take a complicated issue and force you to break it down to its essence. In a case where scientists in the Arctic discovered massive plumes of methane escaping from the seafloor, climatologist and Arctic expert Jason Box sums that essence up thusly:

The study concerns the large deposits of methane (CH4) -- a greenhouse gas over twenty times more potent than CO2 -- known to be buried beneath the Arctic. Stockholm University researchers found that some of that methane is leaking, and even making it to the ocean's surface. They called the discovery "somewhat of a surprise,” which, according to Box, doesn't quite communicate its importance. Motherboard senior editor Brian Merchant, sensing an opportunity to speak climate in more accessible language, followed up with Box, who stood by his assertion (and use of foul language):

"Even if a small fraction of the Arctic carbon were released to the atmosphere, we're fucked," he told me. What alarmed him was that "the methane bubbles were reaching the surface. That was something new in my survey of methane bubbles," he said.

"The conventional thought is that the bubbles would be dissolved before they reached the surface and that microorganisms would consume that methane, and that's normal," Box went on. But if the plumes are making it to the surface, that's a brand new source of heat-trapping gases that we need to worry about.

"The Arctic is our most immediate carbon concern," Box said, referring also to the CH4 escaping from the melting permafrost. But the sentiment can be expanded to all of climate change:

"We're on a trajectory to an unmanageable heating scenario, and we need to get off it," he said. "We're fucked at a certain point, right? It just becomes unmanageable. The climate dragon is being poked, and eventually the dragon becomes pissed off enough to trash the place."

Kudos to Merchant, because Dr. Box is a rare find: one of those scientists who's done a lot to advance our understanding of climate change, but who's also able to communicate that understanding in a way that makes sense to a wider audience. His Twitter feed provides more of the same: sometimes it means telling corny jokes, or making common-sense suggestions:

And sometimes, it means telling it like it is -- even if it might be hard for some people to hear.