The front-runners for 2016 come from political families. Is this the only way to lead America? 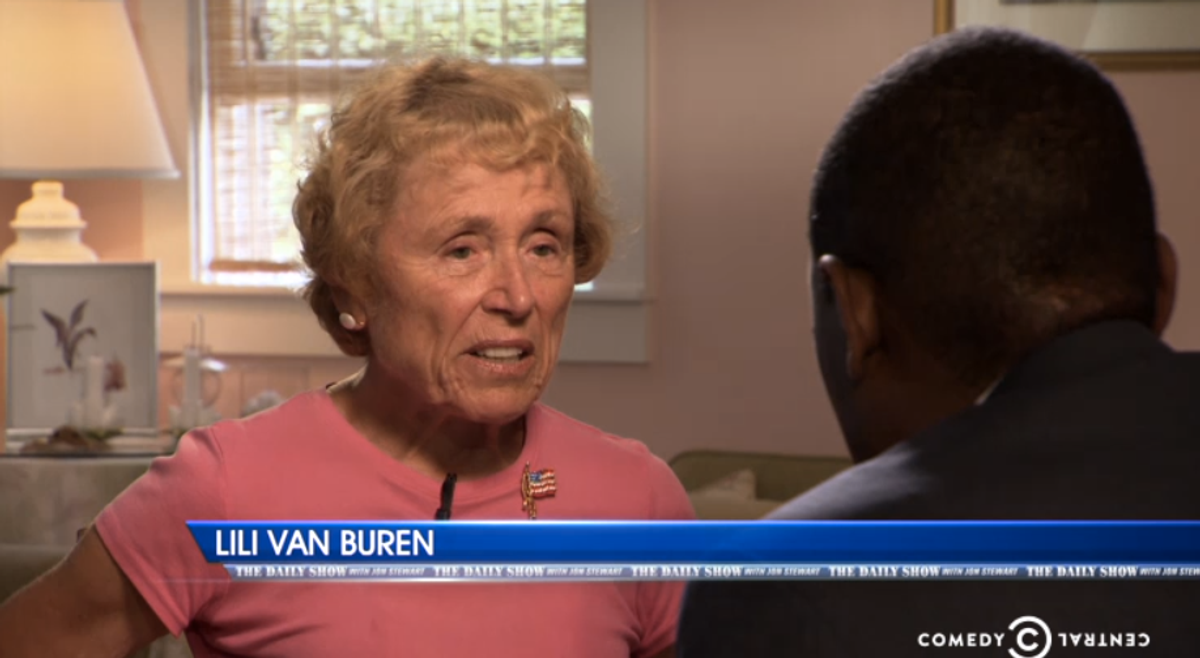 If Hillary Clinton and Jeb Bush emerge as the Democratic and Republican 2016 presidential candidates, then, aside from Barack Obama, America's leadership will have stayed between two families since 1993. "This is exciting because we know the brand," said "Daily Show" correspondent Michael Che. "I ain't gotta read the brochure."

Even though we live in a democracy, America doesn't like to go off-brand, Che observed: "We tried our black guy phase. It's over. Now we need to get back to what works." (cough, white people, cough).

He then tested his hypothesis by asking New York University professor and historian Jonathan Zimmerman if a guy named "Phillip Hitler" could ever run as president (he'd probably change his name to "Phillip Hoover") and by trying to elect Martin van Buren's great-great-great--granddaughter Lili for ... something.

"We don't need a brand name in the White House," concluded Zimmerman, the voice of reason. "It's a giant country, and we should be casting the widest possible net and try to find able leaders for ourselves. It doesn't matter what their name or their bloodline is."