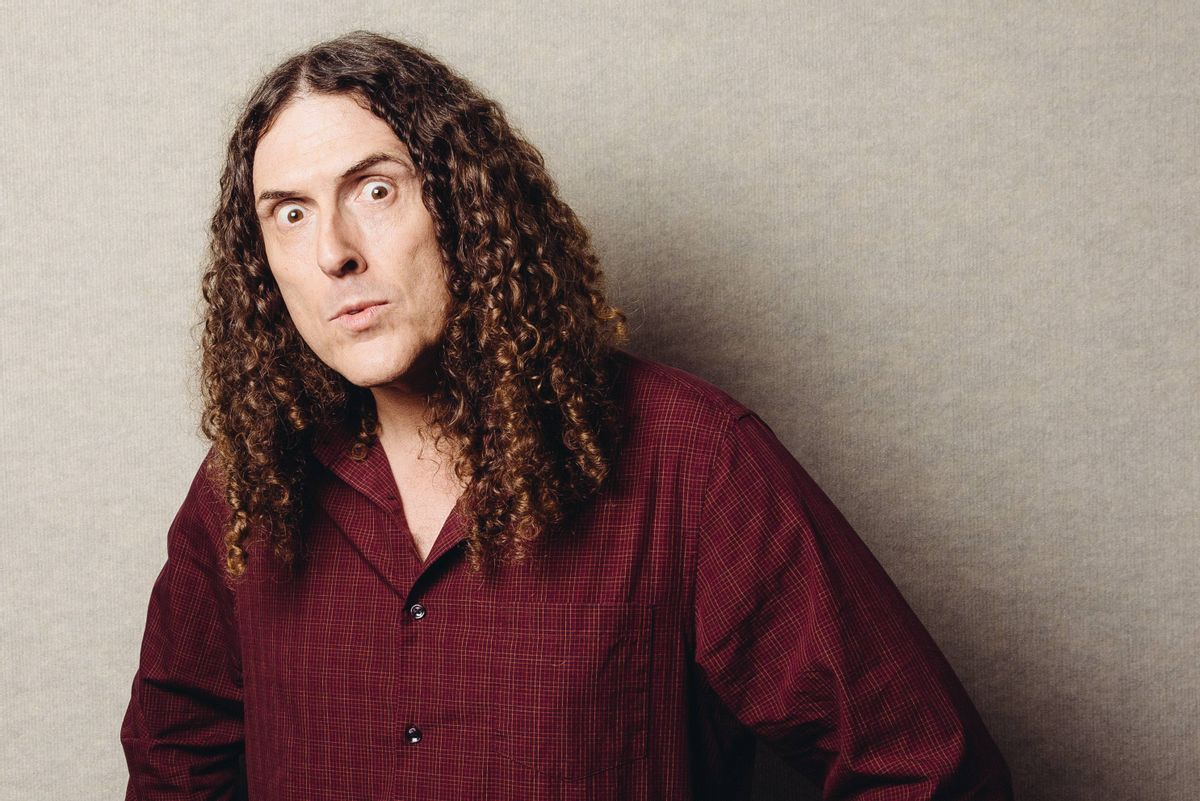 Recently, Ed Ball returned from a bar, tipsy, but on a mission: Get "Weird Al" Yankovic to play the Super Bowl XLIX halftime show. Ball then started a petition on Change.org (which in a later post, acknowledges was done while drunk -- "hence the bad grammar, no proofreading" -- and tossed it to the masses via Reddit.

The petition has since taken off, garnering over 20,000 supporters at the time of publication. In a blogpost, Ball explains the rationale behind the petition:

"Think about the Super Bowls of past years, when you had no vested interest in either team, especially during a game that was a blowout or boring. What did you remember the most? I’m betting it was typically the humorous commercials, or some kick a** halftime performance. Why not combine the two? Sure, many consider Weird Al a bit, a gimmick comedic artist. But you cannot deny that he has crafted his art and been successful over the past 4 decades, gaining the respect and approval of every artist he parodies. I have loved him since I was a child, and I know he puts on a helluva live show. Sure, it may seem childish and some might say it would tarnish the big game (again, see the aforementioned Black Eyed Peas). But, most of these naysayers would be hypocrites if they said they never laughed at a corny Super Bowl beer commercial, or didn’t enjoy a Weird Al song in their youth."

"Weird Al" is fresh off the release of his chart topping album, "Mandatory Fun," and successful "eight videos in eight days" bonanza. The king of parodies, inventive videos and his signature polkas, has comedically remastered artists from Michael Jackson, Madonna, Pharrell and more. Recently he took the Internet by storm with parodies of current pop culture favorites including Robin Thicke's "Blurred Lines" and Lorde's "Royals."

"Just imagine him out there rocking with Jack Black & Melissa McCarthy, while parodying Pharrell & Robin Thicke," Ball writes. "Heck, those artists can even join him on stage, start off with their songs before Weird Al kicks in with his versions. I personally think it would be a hit, and would be more talked about than the game itself."

Others, including my colleague Daniel D'Addario, believe that signs point to a different half time performer. One that might disappoint Ball.

Ball hopes that if he reaches his goal number of signees, he'll get to meet "Weird Al." Watch all eight new "Weird Al" videos here.