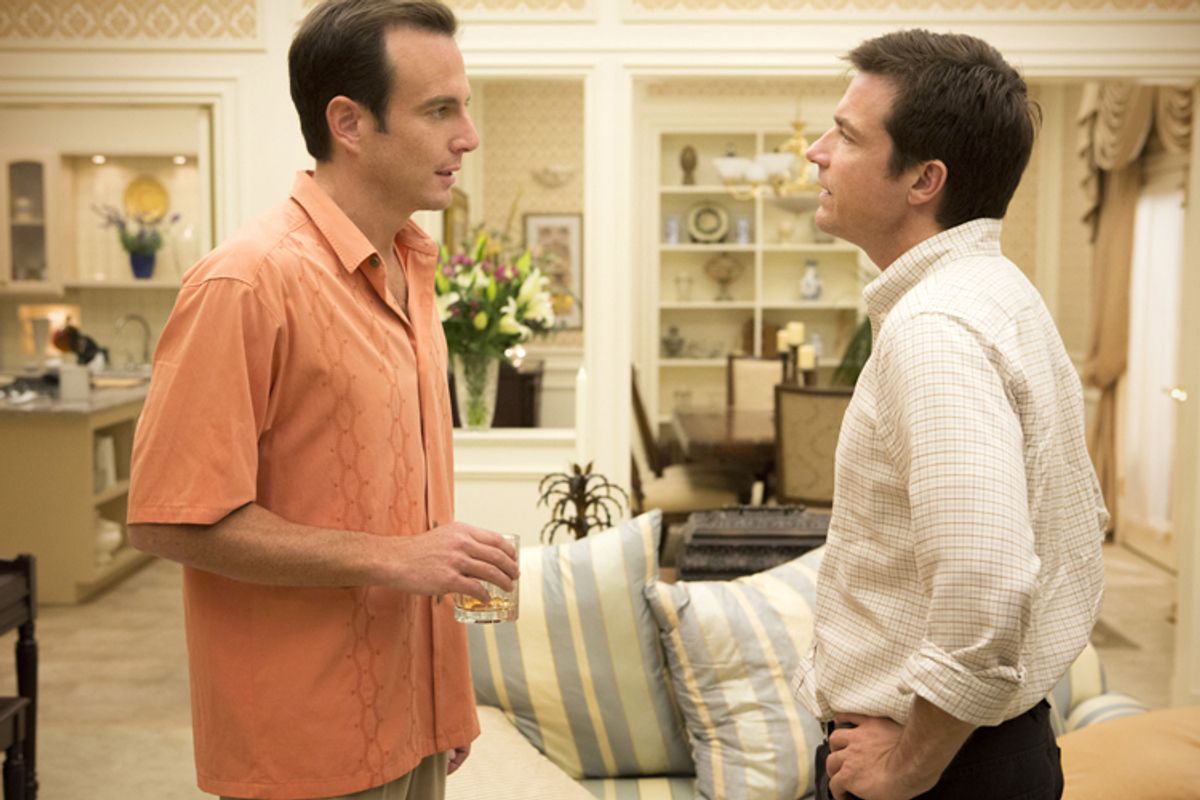 It's been a good summer for cult TV comedy fans -- first "Community" was revived by Yahoo Screen, and now more "Arrested Development" is said to be in the offing on Netflix.

The family comedy, which ran for three seasons on Fox, was revived last year for a fourth season on the streaming service; now, Netflix chief content officer Ted Sarandos says that he's "positive" it's returning for more. USA Today has the interview:

"It's just a matter of when," he says, adding that sorting out actors' schedules is a concern: It was "a fair criticism" of last year's revival of the cult comedy "that the cast didn't appear on screen often enough together."

The cast is only getting more in-demand, with Jeffrey Tambor appearing in the forthcoming Amazon drama "Transparent" and Jason Bateman and Will Arnett's movie careers winding on. But we can dream! As for the rest of Netflix's TV offerings, Sarandos would "love to do [a] classic structured comedy," presumably to help snag those last few viewers who are so contented with the offerings on CBS that they haven't yet sprung for Netflix.