Study: One aspirin a day could significantly reduce cancer risk 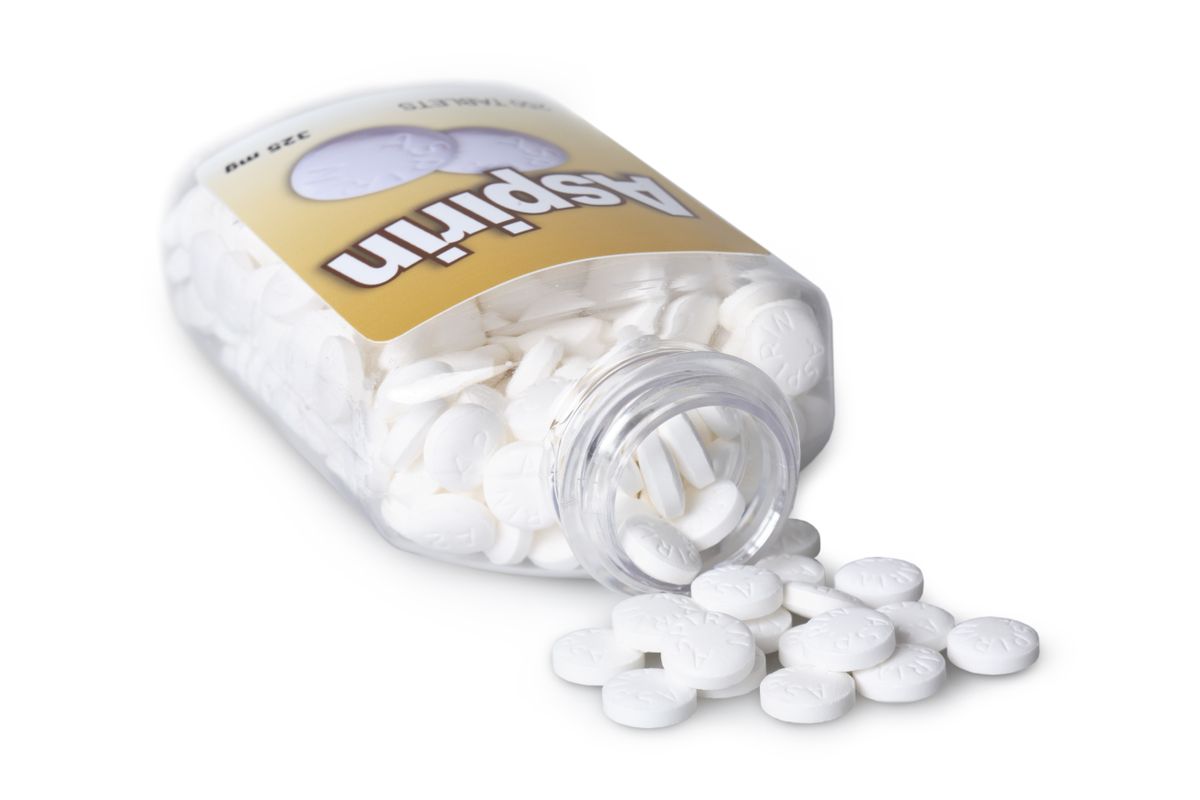 New research suggests that taking one aspirin a day could significantly reduce one's risk of getting common cancers. The team, led by Jack Cuzick, head of the center for cancer prevention at Queen Mary University of London, recommend that people between the ages of 50 and 65 should take one 75 mg low-dosage tablet per day. In a briefing, Cuzick stressed his confidence in the findings: the regimen "looks to be the most important thing we can do to reduce cancer after stopping smoking and reducing obesity, and would probably be much easier to implement."

The study clarifies that to reap the benefits of the routine, one would have to take aspirin daily for at least five years, and probably 10.

The Guardian's Sarah Boseley has more:

Concluding that the benefits outweighed the risks, Cuzick's team, writing in the cancer journal Annals of Oncology, said that by taking low-dose aspirin every day for 10 years, bowel cancer cases could be cut by about 35% and deaths by 40%. Aspirin could reduce rates of esophageal and stomach cancers by 30% and deaths from them by 35% to 50%.

However, taking aspirin every day for 10 years increases the risk of stomach bleeds among 60-year-olds from 2.2% to 3.6%. In about 5% of those who have a stomach bleed, it could be fatal...

For that reason, Cuzick recommends that anyone considering starting an aspirin regimen speak with his or her doctor beforehand.

But the use of aspirin even as a preventive measure for heart attack and stroke has been recently called into question, with the U.S. Food and Drug Administration posting a consumer update reading that "the data do not support the use of aspirin as a preventive medication by people who have not had a heart attack, stroke or cardiovascular problems." According to the FDA, the potential side effects outweigh the benefits.

Dr. Julie Sharp, head of health information at Cancer Research UK, stresses that it is vital to balance aspirin's risks with its potential benefits: "Before aspirin can be recommended for cancer prevention, some important questions need to be answered, including what is the best dose and how long people should take it for. And tests need to be developed to predict who is likely to have side-effects."