It is a yellow dress, and it could change the future of fashion 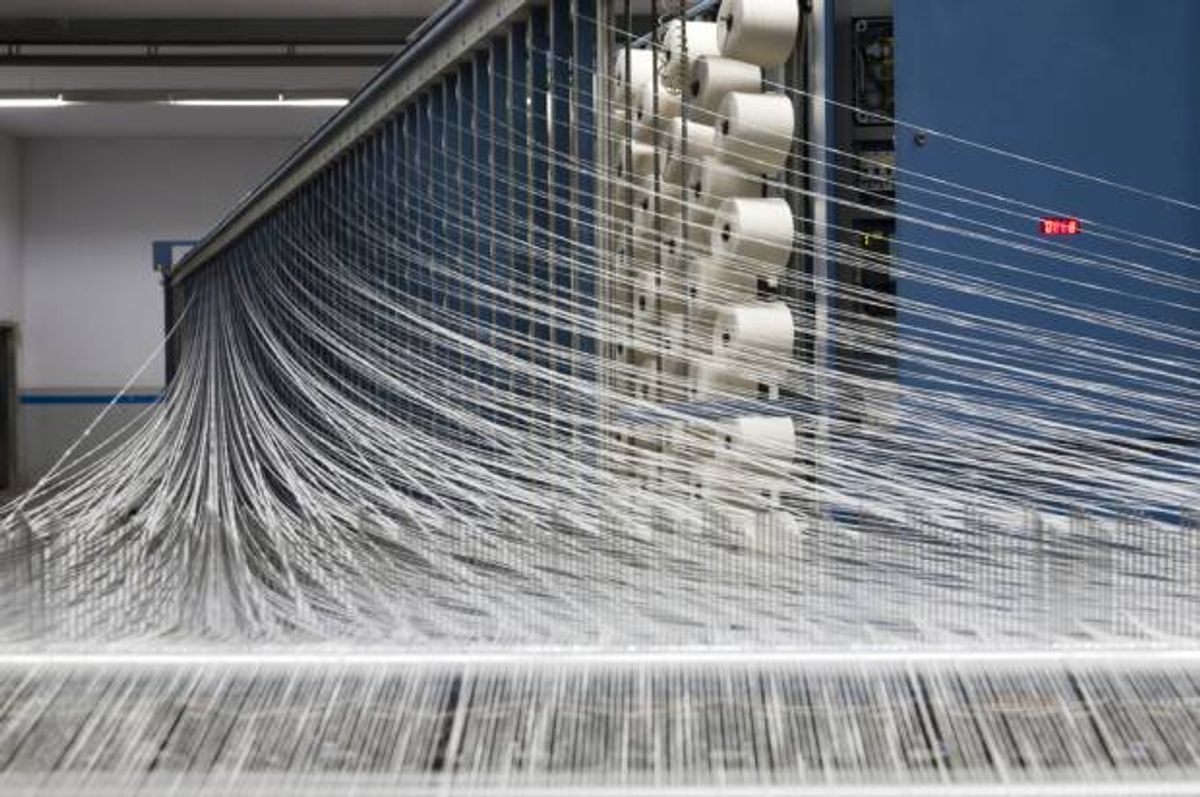 It's weird to think of clothing as being "consumed," because theoretically you'll keep various items in your closet for years until you are gently forced to throw your favorite sweater away because it has completely come apart and you look like you are wearing "an unraveled ball of yarn." But we do consume clothing -- 69.7 tons in 2010 to be exact, an all-time record. And what happens when that mostly polyester body suit that you had to have for your freshman year spring concert is thrown away? Straight to the landfill, or, sometimes, it is used as the squishy filler put under wall-to-wall carpets.

But scientists at Stockholm's Royal Institute of Technology are trying to change that. They've invented a method of recreating cotton -- an extremely important resource, given that it accounts for one third of the world's textile supply and is in danger of becoming a scarce resource as the world clears land for food production. In June, a group of Swedish companies were finally able to construct a dress made entirely of the recycled cotton.

The Guardian has more:

This is how it works: old cotton clothes are brought to a factory and shredded then turned into a porridge-like substance. After non-recyclable pieces like zippers and buttons have been removed, the porridge is broken down to the molecule level and turned into a fibre substance to be used for thread, resulting in rayon fabric. "We can recycle fabrics that contain a mix of cotton and other materials but get the best results when recycling pure cotton," says [Henrik Norlin, business development manager at pioneering company re:new cell].

Re:newcell is now preparing to build its first fabric-recycling factory, which will open its doors within the next 18 months. "It will be able to process 2,000 tonnes per year, allowing us to show the scalability of the process," says Norlin. Re:new cell will then add factories in other European countries like Britain and Germany, that produce large amounts of cast off clothing.

The only major issue with the method is that rayon doesn't recycle as well, so the process cannot continue after the first recycling. Either way, the development is an important one in paving the way for more fabric recycling to occur.