The best comedy shows have the best blooper reels 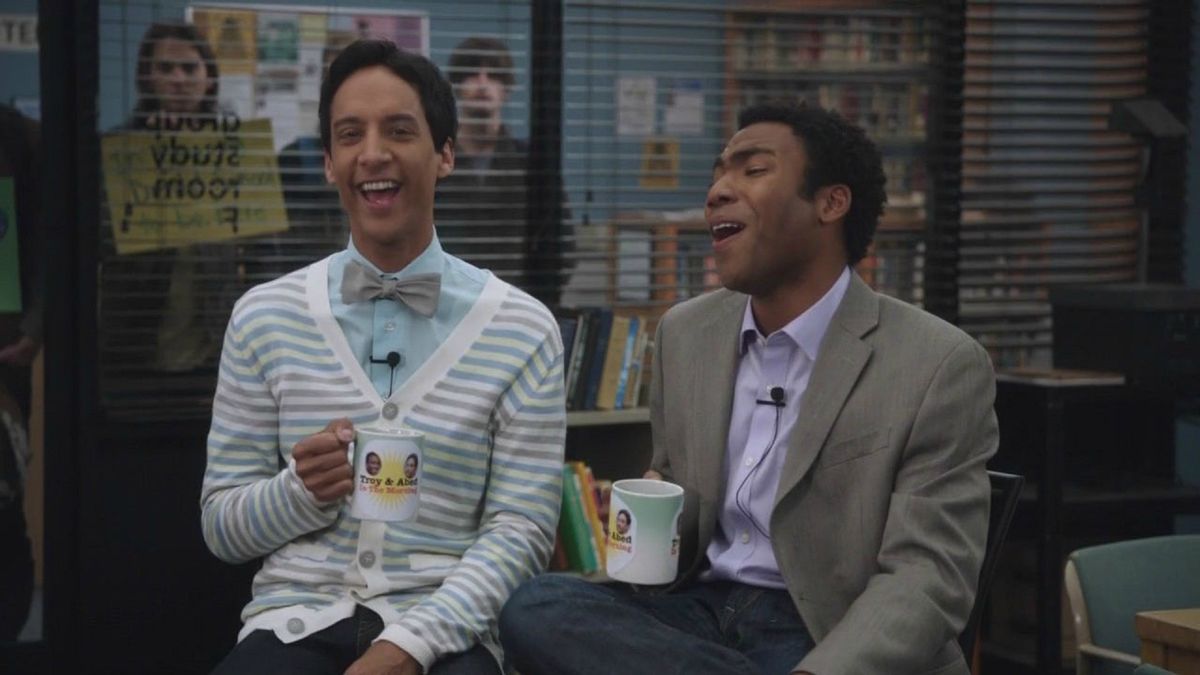 NBC's perpetual heartbreaker "Community," which will debut its sixth season on Yahoo!, has released the last relic of its NBC era with a hilarious blooper reel:

"Community" gags have, for years, delivered some of television's funniest unintentional comedy, partially because comedians are quick-witted, but also because it's always a fun surprise to see a beloved character break character and show some real personality. In honor of "Community," here are the top 10 bloopers from the most memorable comedy shows of the last 20 years:

Lest you get tired of videos, there are gifs of these moments, too.

"Seinfeld" is so good and so classic that you can't really limit this to one season, let along one blooper, but (and I'm going on a whim, here) it sounds just as ridiculous to choose a season arbitrarily when every one is pretty great. So here, watch this outtake of Julia-Louis Dreyfus beating up Jason Alexander and then go scour the Internet for the rest of them:

This reel is a sore reminder that the "Will & Grace" reunion isn't happening any time soon, or ever.

(Why did this show end, again?)

Along with "Community," "HIMYM" has given us some of the funniest bloopers on television, ever. Jason Segel, you slay us.

"It's Always Sunny in Philadelphia" season 4

Season 4 is the obvious blooper reel to watch for "Always Sunny," thanks to Charlie's play, "The Nightman Cometh."