Pretending that foreign-made goods are U.S. exports is obscuring just how unhealthy our economy actually is 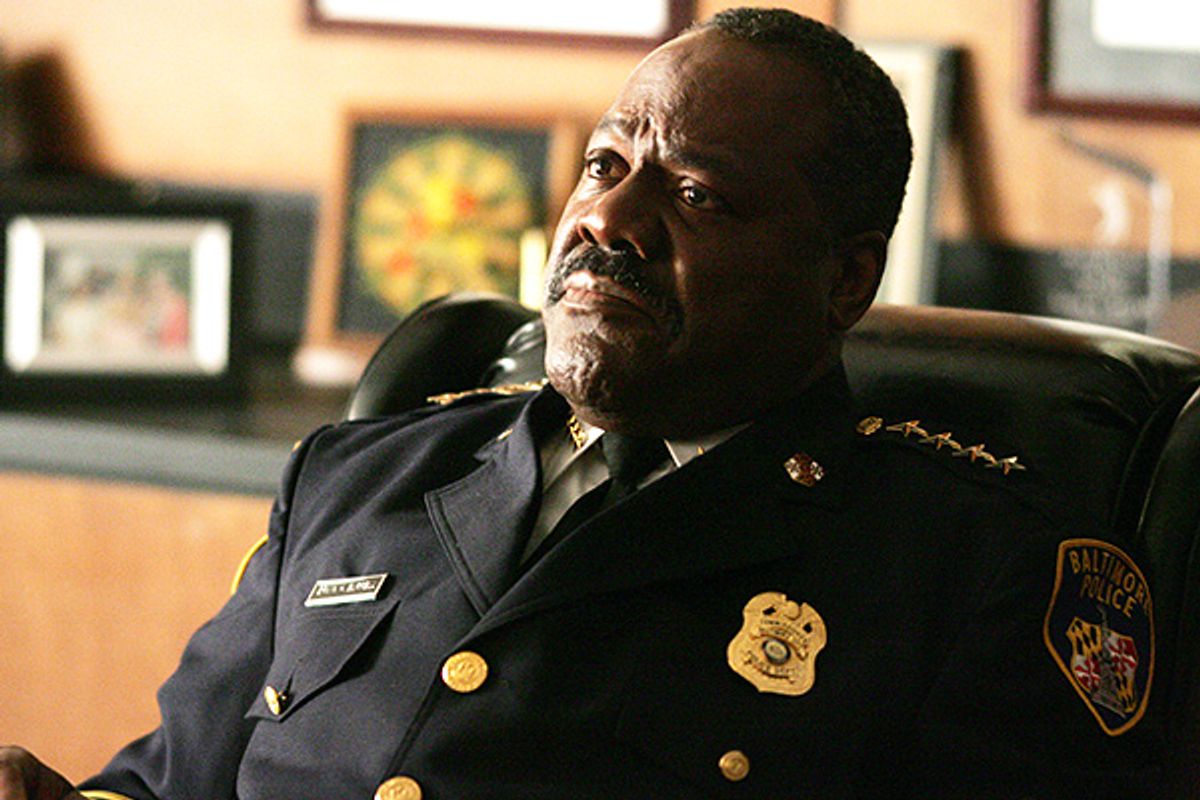 Frankie Faison as Ervin Burrell in "The Wire"
--

The Bureau of Economic Analysis already defines "factoryless goods producers" as "business units that control the entire manufacturing process, including intellectual property, but that outsource all manufacturing transformation activities" to other nations. Firms fitting that description include tech giants such Apple, which shuttered many of its U.S. manufacturing facilities years ago.

In response, labor unions and consumer groups last month announced they organized more than 26,000 public comments against the proposed change. They charge that the reclassification could undermine the Buy American Act, which requires government purchasers to give preference to U.S.-made goods. They also argue that such a reclassification would artificially and inaccurately inflate the number of domestic manufacturing jobs reported by the government and would hide the true economic cost of trade proposals, such as the pending Trans-Pacific Partnership.

As one example, Public Citizen says that when an Apple iPhone is brought to the United States, the change would reclassify it from a "manufacturing" import to a "service" import. If that iPhone was sold in another country, it would be classified as a U.S. manufacturing export. But the iPhone is assembled in China, with component parts from around the globe.

The issue of factoryless goods doesn't involve just China. In a recent New York Times essay, Wired editor-turned-electronics-executive Chris Anderson said manufacturing firms still in the United States should consider outsourcing production to Mexico as a "long-sought answer for how American manufacturers can compete with those in China, India and the next generation of economic powerhouses."

Anderson suggested calling the cross-border practice "quicksourcing." Under the Obama administration's new proposal, the feds could portray such operations as domestic.

The proposed change could be politically useful for lawmakers but potentially detrimental issue for labor advocates. However, some economists support the initiative on the grounds that it provides more precise data. As the Dartmouth researchers argue, such reclassification may be necessary because "factoryless goods" are "a new type of production function in the global economy."

That may be true, but this feels more like what the television show "The Wire" famously called "juking the stats." Indeed, pretending foreign-made goods are actually U.S. exports seems less like an initiative for more precise data than a ploy to hide what's really happening in the economy.

The newly manipulated data may generate some cheery headlines, but a country still struggling through tough times probably won't be fooled -- at least not for long.