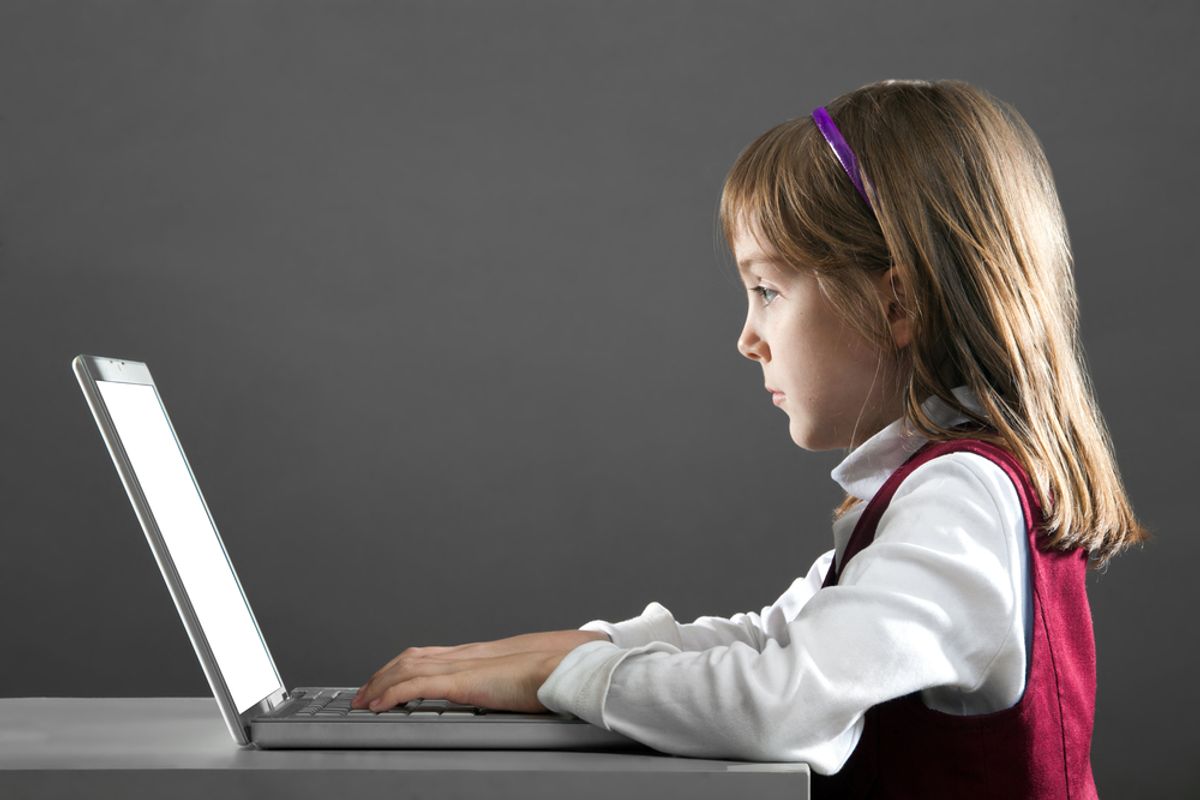 The average six-year-old is more technologically literate than the average 45-year-old, reports a new study from communication watchdog Ofcom. The annual report, which examines British consumers, was published on Thursday.

The arrival of broadband Internet access in 2000 created an entire generation of kids whose communication is "fundamentally different," from other older generations, Jane Rumble, Ofcom’s media research head told the Guardian. These kids -- ignorant of the days of dial-up -- have been able to readily connect to the Web since their inception.

Tech savvy was measured with Ofcom's "digital quotient" test (DQ test), which does not test basic intelligence but rather awareness and confidence with technology -- from gadgets, to the Internet, to smartphone apps. Ofcom tested 2000 adults and 800 children. The Guardian explains the results:

"Among six to seven year olds, who have grown up with YouTube, Spotify music streaming and the BBC iPlayer, the average DQ (digital quotient) score was 98, higher than for those aged between 45 and 49, who scored an average of 96. Digital understanding peaks between 14- and 15-years-old, with a DQ of 113 – and then drops gradually throughout adulthood, before falling rapidly in old age."

The report found that half of the adults in Britain tested did not know about Snapchat, a messaging app launched in 2011, Google Glass, or Apple's rumored iWatch. Over half of adults, however, did report that they were knowledgeable about tablets, smartphones and apps. Over half of the children ages 6-15 responded that they knew about smartphone and tablet apps.

More interesting still is how kids and teens are using technology. Phone calls only account for 3 percent of device communication by those ages 12-15. The majority of communication is text or photo based messaging. For adults, the Guardian reports, phone calls make up 20 percent of communication; for young adults that number is 9 percent.

Mark Zuckerberg will also be buoyed by this report. More than 90 percent of time spent on devices, was used on messaging apps like WhatsApp, or social networks like Facebook, the Guardian reports.