BuzzFeed translates catcalling into the objectifying language it really implies 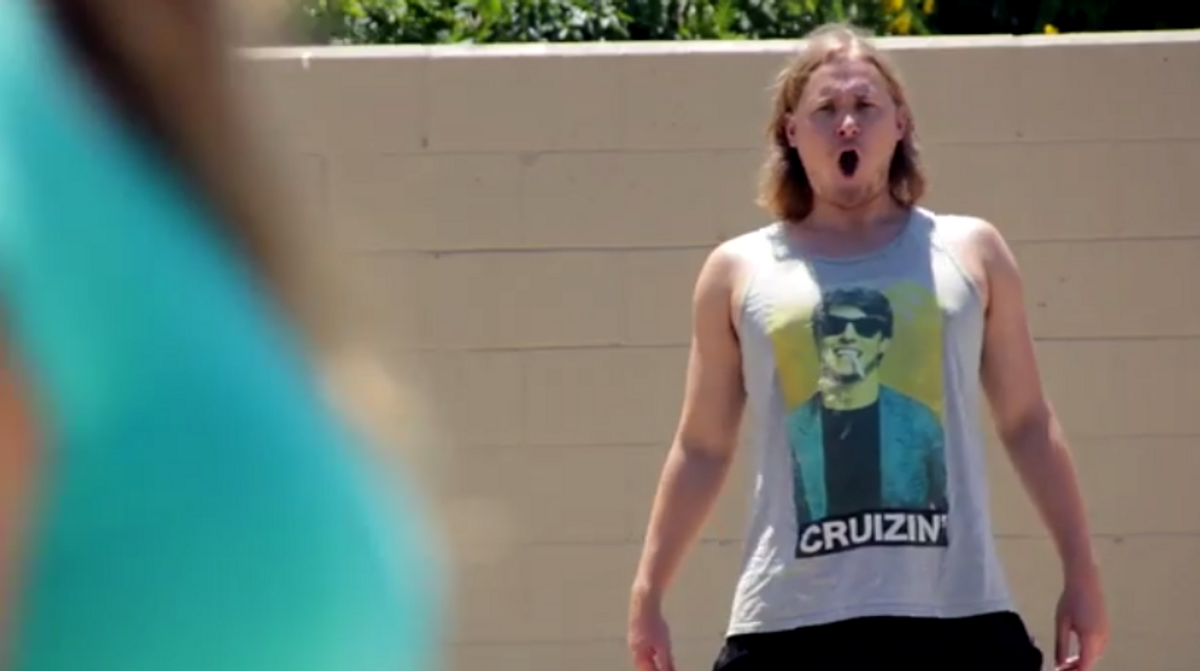 There is one phrase I find particularly grating when strangers direct it at me on the street: "Smile, baby." It happens a lot, and I know I'm not alone in wanting to aim my fist at whoever catcalled and point my middle finger skyward -- because those two small words don't actually mean, "Look happier, strange woman on the street." They mean, "Your autonomy makes me uncomfortable, strange woman on the street, and so I'm going to find a way to objectify you."

In fact, catcalling is essentially the lingua franca of everyday sexism, and it's rife with double meanings. Thankfully, BuzzFeed has come up with a video translation guide, aptly titled "What Men Are Really Saying When Catcalling Women." I know, I know: #NotAllMen. It's true that not all men realize the implications of what they say to strangers on the street; it's also true that not all women recognize street harassment for what it is either. That's why BuzzFeed's video, although a parody, is important -- it's an excellent illustration of how street harassment looks and sounds.

So, if you're a woman, next time someone tells you that "damn, you look good," just remember that he's really saying "I noticed you're confident, so I'm cutting you down to feel powerful!" And if you're a man, consider that telling a woman to smile might actually just translate to "I'm extremely sexually frustrated."