"Goodbye Jane" by Wesley Stace: Exclusive premiere of brilliant new video, with a nod to A-Ha's "Take On Me"

Only on Salon: The delightful hand-animated video for the new single from the terrific "Wesley Stace" album 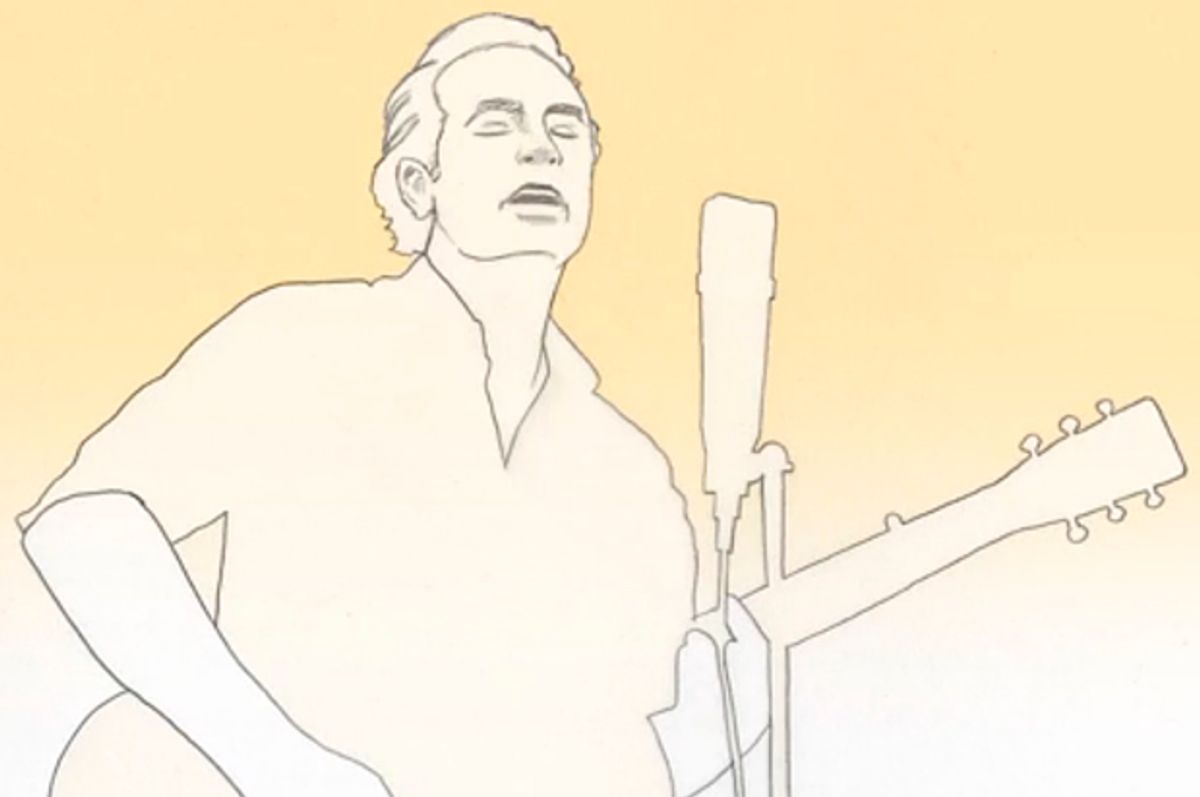 Wesley Stace's latest album -- his first under his own name after more than two decades recording as John Wesley Harding, and titled "Wesley Stace" -- is a treasure, a song cycle looking back on love from the vantage point of middle age that's warm, nostalgic and deeply affecting.

The latest video, appearing exclusively on Salon, is a nostalgic treasure as well -- a lovingly hand-animated clip for the song "Goodbye Jane." It may remind the Gen Xers among you of A-Ha's iconic "Take On Me" video. (This inspired "Family Guy" parody is a must see as well.)

And indeed, "Take On Me" was on the mind of the brilliant animator, artist Stefan G. Bucher, who also created the sites 344lovesyou.com and dailymonster.com.

"For me, it would be an homage to the classic '80s video for the band A-Ha, directed by Steve Barron," Bucher said. "It was one of the videos that made me want to become an artist. I asked Wes, 'Don't you want ... don't you deserve ... to have your own version of 'Take On Me'? "On any level!" he replied, "I should think it's every singer's dream come true. And we were off to the races!"