Will there always be sexist Internet trolls? A science educator gives an answer 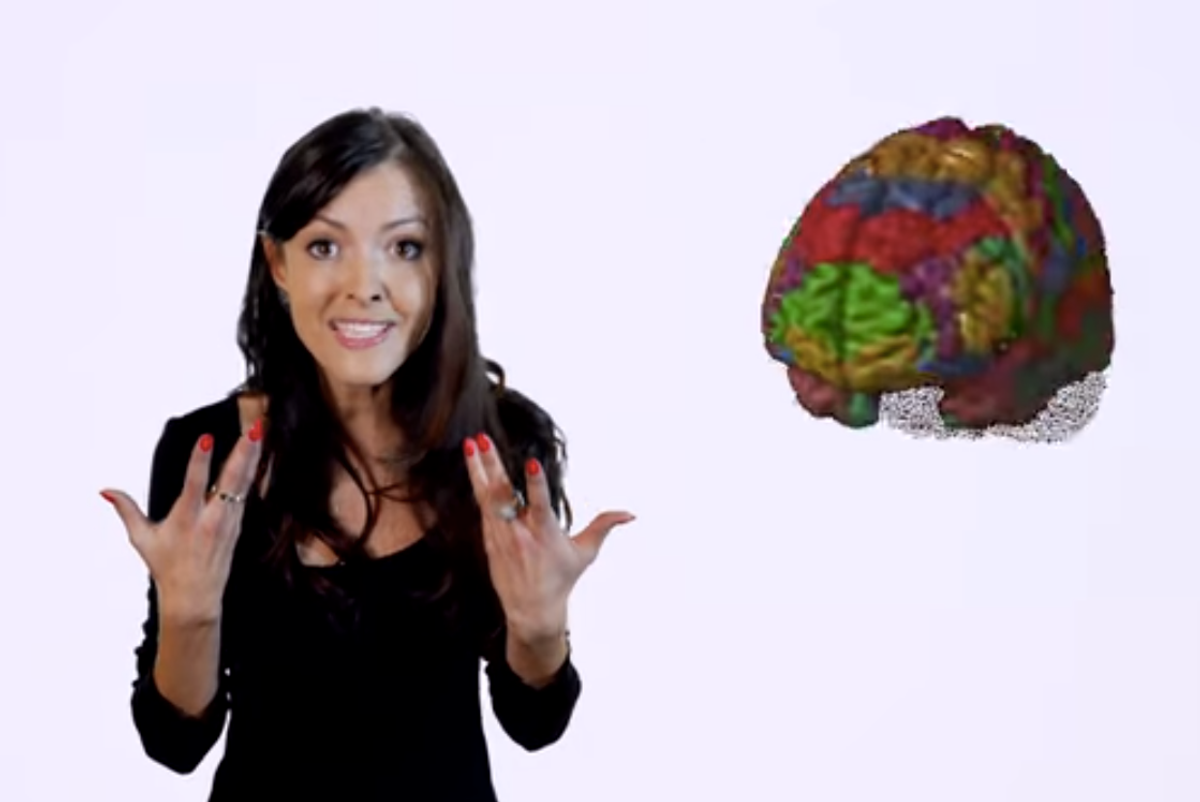 As the Guardian, Jezebel and Salon's own Mary Elizabeth Williams have pointed out, anonymous trolls writing sexist comments on online platforms are ubiquitous -- especially on articles or videos relating to women's issues.

PBS Digital Studio's Vanessa Hill is no exception. The science educator and host of BrainCraft recently made a video explaining that there's little difference between male and female brains. Some of the comments, as  you can imagine, were rather unkind to put it mildly.

Hill's response? Make a video calling out her sexist trolls, and explaining the psychology of online commenting -- and why we still read the comments. Hill wrote in the video description:

"I made this video in response to comments I received on my past two uploads. These were not the worst comments, and most of these are still in the comments thread. From talking to other female creators, I know I'm not alone in receiving comments like this, whether they're personal, directed at our content or directed at females in general. We shouldn't have to put up with this, though it's difficult when we want to keep a healthy discussion with other viewers. I really appreciate you commenting and your support overall. Regular content will be back next week!"

Hill does have some ideas on how to create a positive Internet space free of trolls, including dialogue and a willingness to change. Watch below:

Here's the video the commenters were responding to:

h/t It's Okay to be Smart