From his early stand-up, to memorable roles in both TV and movies, a tribute to the man who made us laugh and cry 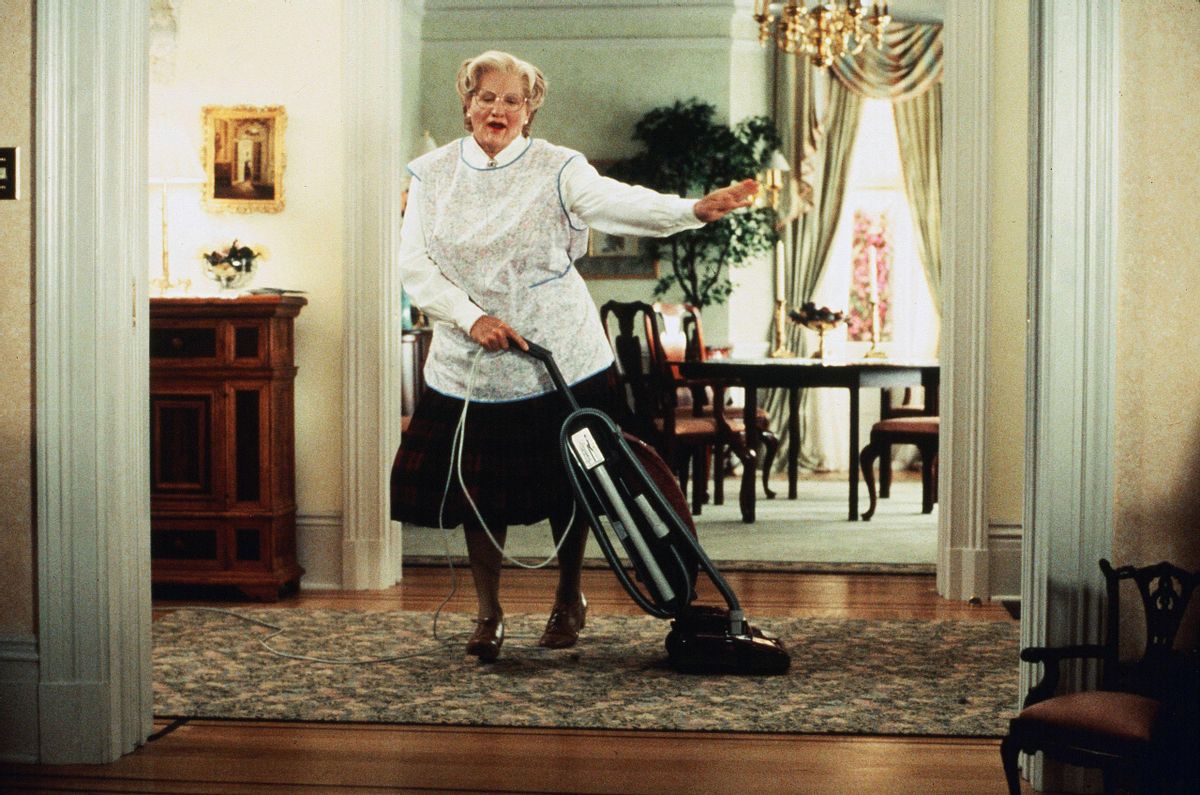 Robin Williams, beloved actor and comedian, died today at age 63. The acute shock of his death is still reverberating through the news cycle. And though the grief from losing such a brilliant, hilarious and often groundbreaking man is still seeping in -- especially for his family -- we celebrate his life and ability to make us emote -- whether tears or big belly guffaws. We laughed at his many comedic roles and stand-up, and were moved by powerful speeches in his serious work.

"As he is remembered," his wife, Susan Schneider, wrote in a statement, "it is our hope the focus will not be on Robin's death but on the countless moments of joy and laughter he gave to millions." We honor that.

In no particular order, here are some of Robin Williams' most memorable moments from the early stand-up years, to his defining roles on film and television.

3) Weapons of Self Destruction: