"This is shocking and horrifying and so upsetting at every level," said the host 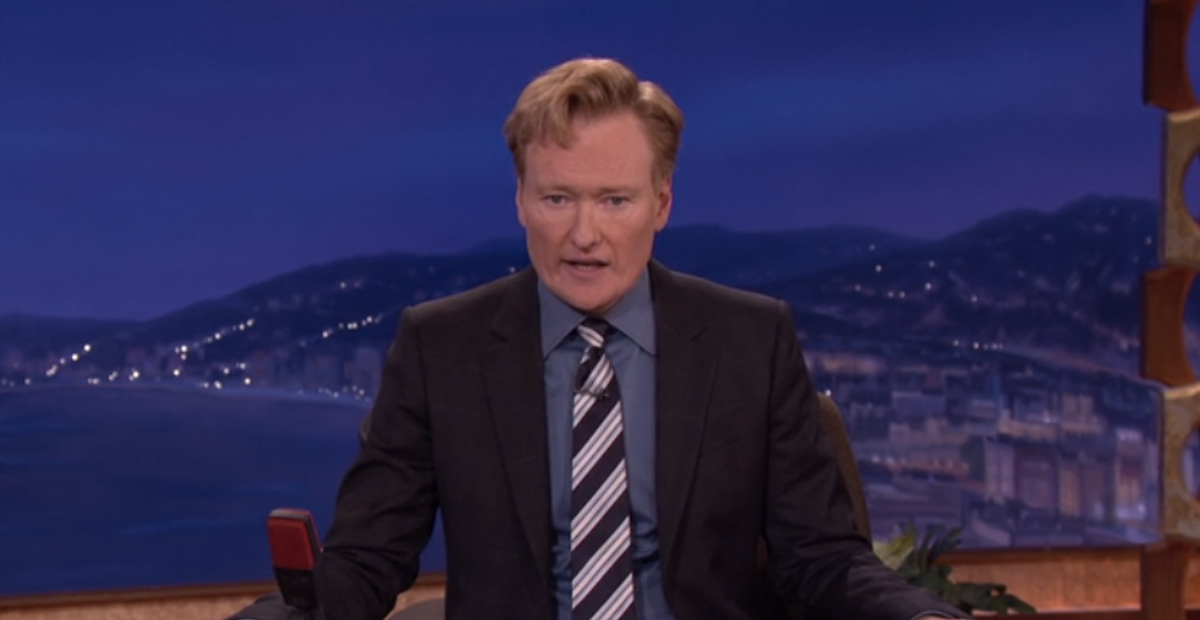 By the time "Conan" aired on late night television last night, many Americans had already begun to process the news of Robin Williams' tragic death. But because "Conan" tapes a few hours before it airs, the host learned about the legendary comic's passing during his program, and decided to inform his audience at the end of the show.

"This is shocking and horrifying and so upsetting at every level," said O'Brien, who was visibly stunned and emotional.

Andy Richter and guest Will Arnett joined in the tribute, offering memories of Williams. "He was an amazingly kind and generous person, and it's got to be a terrible time for his family, and our thoughts go out to them," Richter said.