“This was a guy who should have been celebrated," the shock jock said after Williams' death 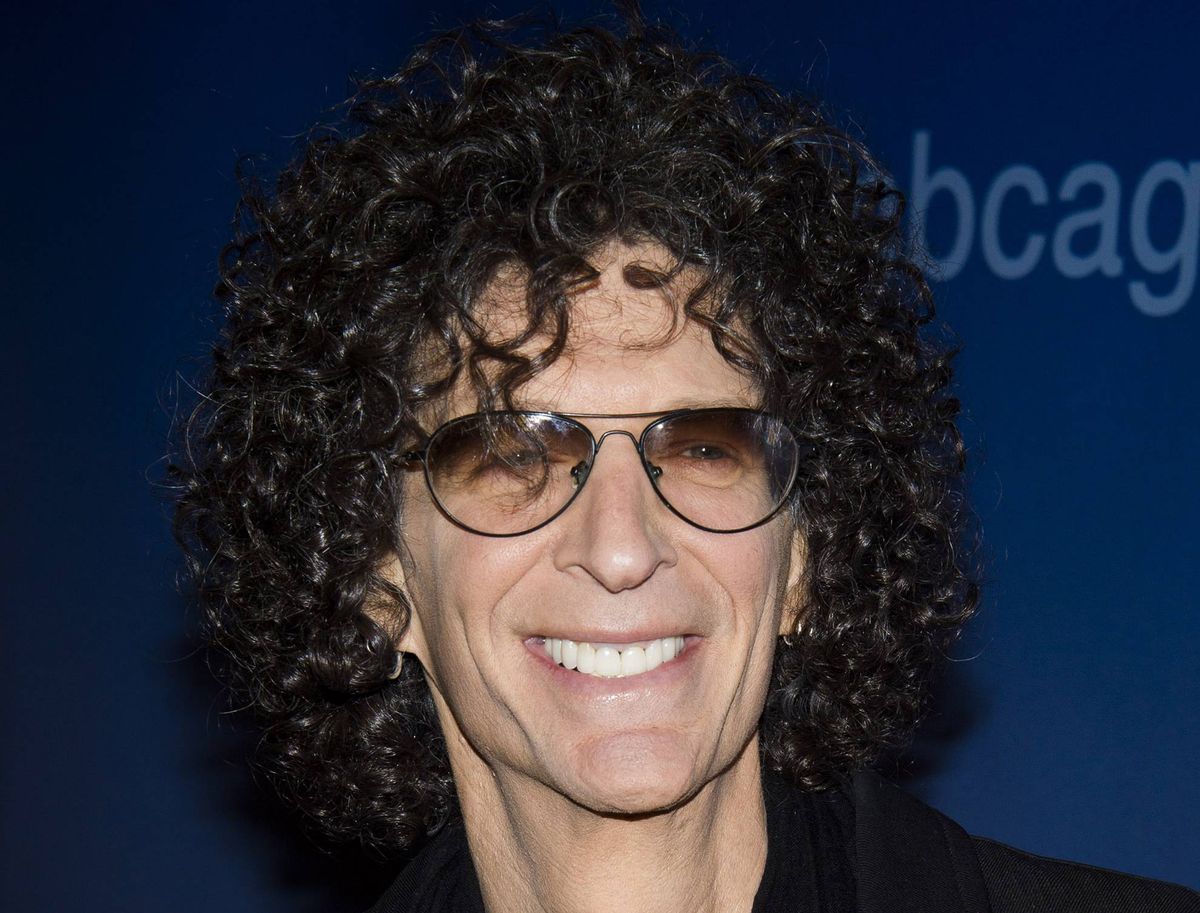 On Tuesday's edition of "The Howard Stern Show," the shock jock and self-proclaimed King of All Media issued a belated apology for the way he treated Robin Williams decades ago, when the late actor appeared on Stern's show for an interview. Stern's harsh Q&A with Williams reportedly led to animosity between the two, over which Stern expressed regret during a segment of his show honoring the 63-year-old star.

According to the host, his aggressive questioning wasn't meant as a personal attack on Williams -- it was just his style back then:

Back in those days I really felt [that] I wasn’t being malicious, but I felt a lot of pressure when a guest would come in ... I never could give the microphone fully over to a guest and even allow my curiosity about a person [to] come through … Anyone who was in my studio was just a prop for me … I was a bit of an asshole in a lot of ways with guests. I wasn’t rude with Robin Williams, but I asked some questions that perhaps went into areas that he had enough of … I think my whole demeanor and attitude was just shitty. I wasn’t trying to be mean to Robin Williams. I was just trying to be provocative and interesting for the audience, and doing what it is that I thought had to be done. And I was an immature asshole. And so that always haunted me … and then I kind of filed it away and forgot about it.

Stern concluded his regretful statement with a message about Williams that people already had taken to heart: "This was a guy who should have been celebrated."