According to Assistant Deputy Chief Coroner Keith Boyd, the legendary comedian hanged himself 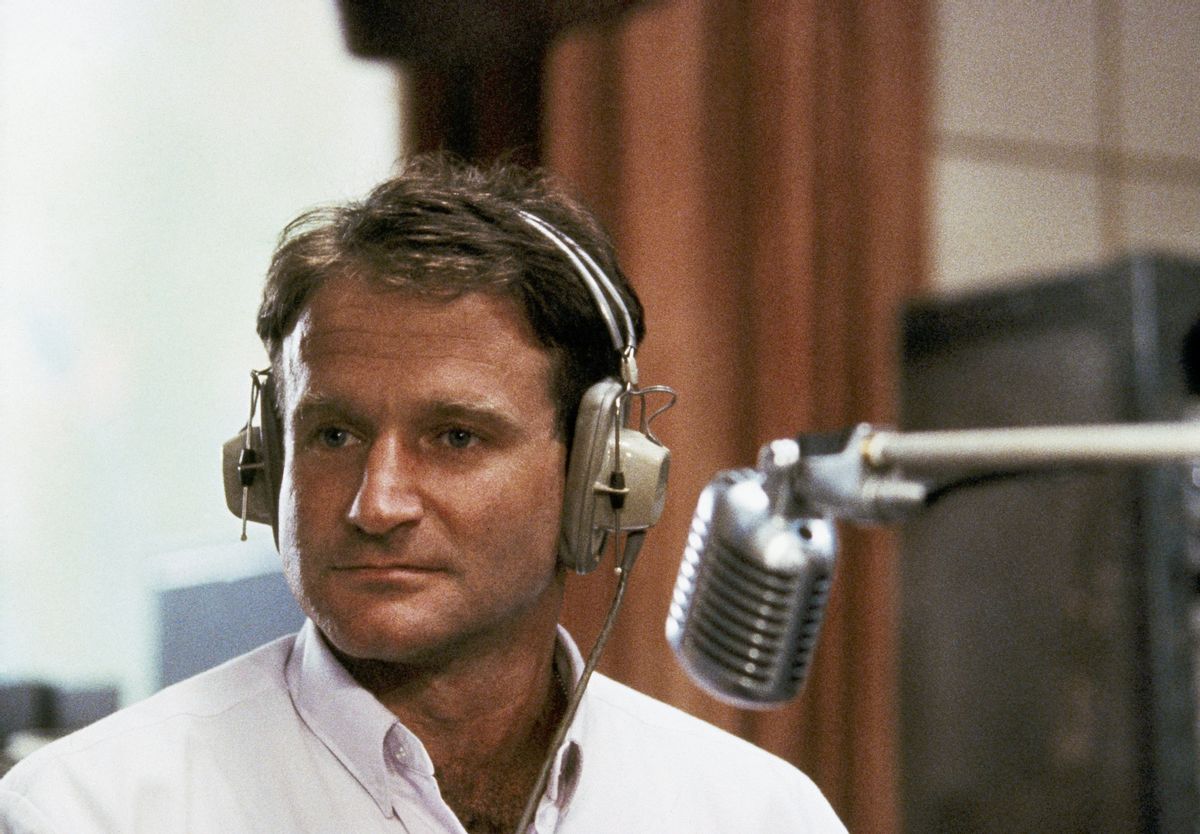 Based on preliminary forensics and an initial assessment from the Coroner's Office, the Marin County authorities have indicated that the sudden death of comedian and actor Robin Williams was caused by a suicide due to asphyxiation from hanging.

Williams' wife, Susan Schneider, was the last person to see Williams alive, at approximately 10:30 p.m. when she went to bed Sunday night. At 10:30 a.m. on Monday, she left the house believing that he was still asleep. Williams' personal assistant suspected something was wrong when Williams failed to respond to a knock on the door the following morning at around 11:45; the assistant entered the room to find Williams' body hanging from the ceiling by a belt.

Authorities arrived at the scene to find Williams' body was "cold to touch," and firefighters pronounced him dead at 12:02 p.m. on Monday.

Boyd revealed some details about Williams' physical condition, but please be warned that they are extremely graphic: Williams was wearing clothes and was found hanging from a belt that was secured around his neck. The inside of his wrist had "acute, superficial cuts" and there was a pocket knife nearby. Boyd would not say whether there was a note.

Forensics did not reveal any sign of struggle or physical altercation. Boyd also revealed that Williams had been seeking treatment for depression, but made no conclusions about the actor's death, saying that the final cause will not be certified until officials complete their investigation. Toxicology reports, which will reveal what substance were in Williams' body, if any, will not be available for two to six weeks.

Read the full transcript from the press conference, excluding the Q&A section, below:

First off, I would like to extend the condolences of the Sheriff’s offices to the Williams family before we begin. I have a prepared statement, and I ask you withhold your questions until the end of the statement. My last name is spelled B-O-Y-D.

On August 11th, 2014, at approximately 11:55 am, Marin County Communications received a 9-1-1 telephone call reporting that a male adult had been located unconscious and not breathing inside his residence located at 95 St. Thomas Way in unincorporated Tiburon, California. The caller was distraught and indicated at that time that an apparent suicide due to a hanging and that rigor mortis had set in. The sheriff’s office, as well as representatives of the Tiburon fire department and Marin fire protection district were dispatched to the incident with emergency personnel arriving on scene at 12:00 pm. The male subject who was pronounced at the scene by firefighters from the Tiburon fire department at 12:02 pm has been identified as Robin McLauren Williams, a 63-year-old resident of unincorporated Tiburon, California. Preliminary information developed during the investigation by coroner division personnel has revealed Mr. Williams had been seeking treatment for depression. Mr. Williams was last seen alive by his wife at approximately 10:30 pm on August 10th, 2014, when she retired for the evening in a room in the home. It is unknown at this time when Mr. Williams retired for the evening in a bedroom in his home. At approximately 10:30 am, on August 11th, 2014, Mr. Williams’ wife left the home believing Mr. Williams to still be asleep. Mr. Williams personal assistant became concerned at approximately 11:45 am when he failed to respond to knocks on his bedroom door.

At that time, the personal assistant was able to gain access to Mr. Williams’ bedroom and enter the bedroom to find Mr. Williams clothed in a seated position, unresponsive with a belt secured around his neck with the other end of the belt wedged between the closed closet door and the door frame. His right shoulder area was touching the door with his body perpendicular to the door and slightly suspended. Mr. Williams, at that time, was cold to the touch with rigor mortis present in his body and rigor mortis positioned appropriately from the position he was in. The inside of Mr. Williams’ left wrist had several acute superficial transverse cuts. A pocket knife with a closed blade was located in close proximity to Mr. Williams. The pocket knife was examined and a dry, red material was located on the blade of the knife which appeared consistent to dried blood. It is unknown at this time if the dried, red material is, in fact, blood or if it is Mr. Williams’ blood. But scientific testing will be conducted to evaluate its investigative value.

Mr. Williams was transported from the scene to the Marin County sheriff’s office by the coroner division pending a forensic examination which was conducted this morning prior to this press conference. A forensic examination conducted by Dr. Joseph Cohen, who is the Marin County’s chief forensic pathologist, did not reveal any injuries indicating Mr. Williams had been in a struggle or physical altercation prior to him being located deceased. The preliminary, and I say again preliminary, results of the forensic examination reveal supporting physical signs that Mr. Williams’ life ended from asphyxia due to hanging. Toxicology testing will be conducted to determine if Mr. Williams had any chemical substances in his system at the time of his death. Toxicology results will not be available for approximately two to six weeks while the testing is being performed.

Please note this is an active investigation into the cause, manner, and circumstances of Mr. Williams’ death. The work of the coroner’s office is not complete at this time. The final cause and manner of death will not be certified until the conclusion of the investigation which is several weeks away. When the investigation is concluded and our final results are ready for dissemination, a press conference will be scheduled at that time. Additionally, I have received numerous requests for copies of 911 and dispatch reportings as well as investigative reports. Please note each request will be handled in accordance with public record guidelines with responses provided to those who have submitted them within 10 days. Media inquiries should be continued to be directed to me, Lt. Keith Boyd, via my email at KBoyd@Marinsheriff.org. I will respond to these inquiries time permitting as I receive them. Please keep in mind that the coroner’s division is also investigating active cases from other residence in this community, so I will respond to your written inquiries time permitting.