"Thanks for celebrating his life," said Hines on "Good Morning America" 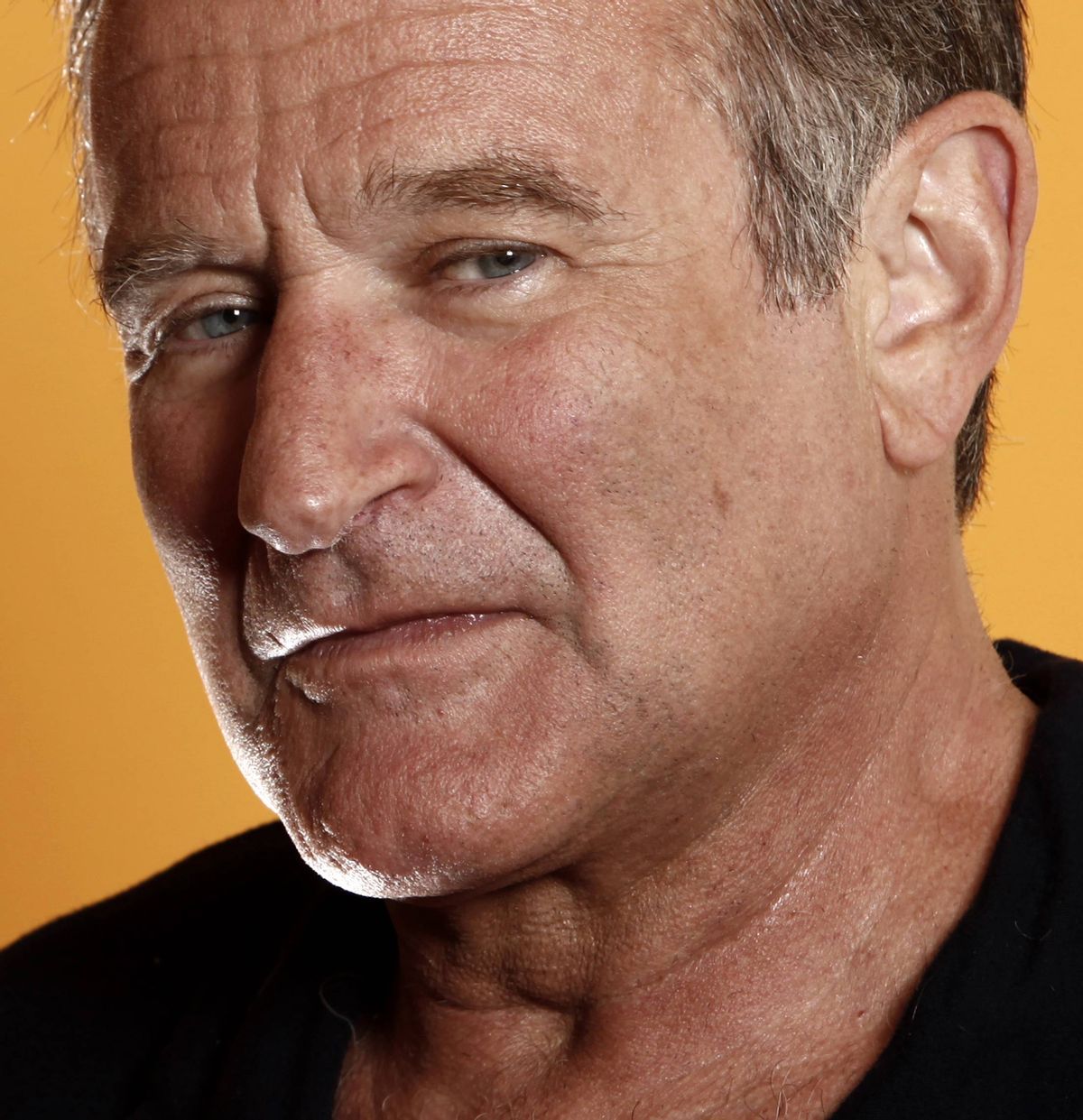 Though we still don't have much information about the details of Robin Williams' apparent suicide on Monday, Hollywood continued to process the sudden death of Robin Williams from late night well into Tuesday morning. The "CBS Morning Show" devoted a segment to Williams, in which Norah O'Donnell revealed that he was her favorite interview, ever:

On the "Today" show, Meryl Streep told co-host Matt Lauer that Williams "was such a generous soul and that "it's hard to imagine unstoppable energy stopped."

"Good Morning America" called Williams' "RV" co-star Cheryl Hines, who talked about his warmth. She recalled how he greeted his mother, and watching the two of them on set: "Every time he saw her, he'd get up and hug her and make her feel special. That was a quality that a lot of people in general don't have."

Watch more news videos | Latest from the US

"Thanks for celebrating his life," she said.