Following the award-winning actor and comedian's tragic death, the president releases statement in his honor 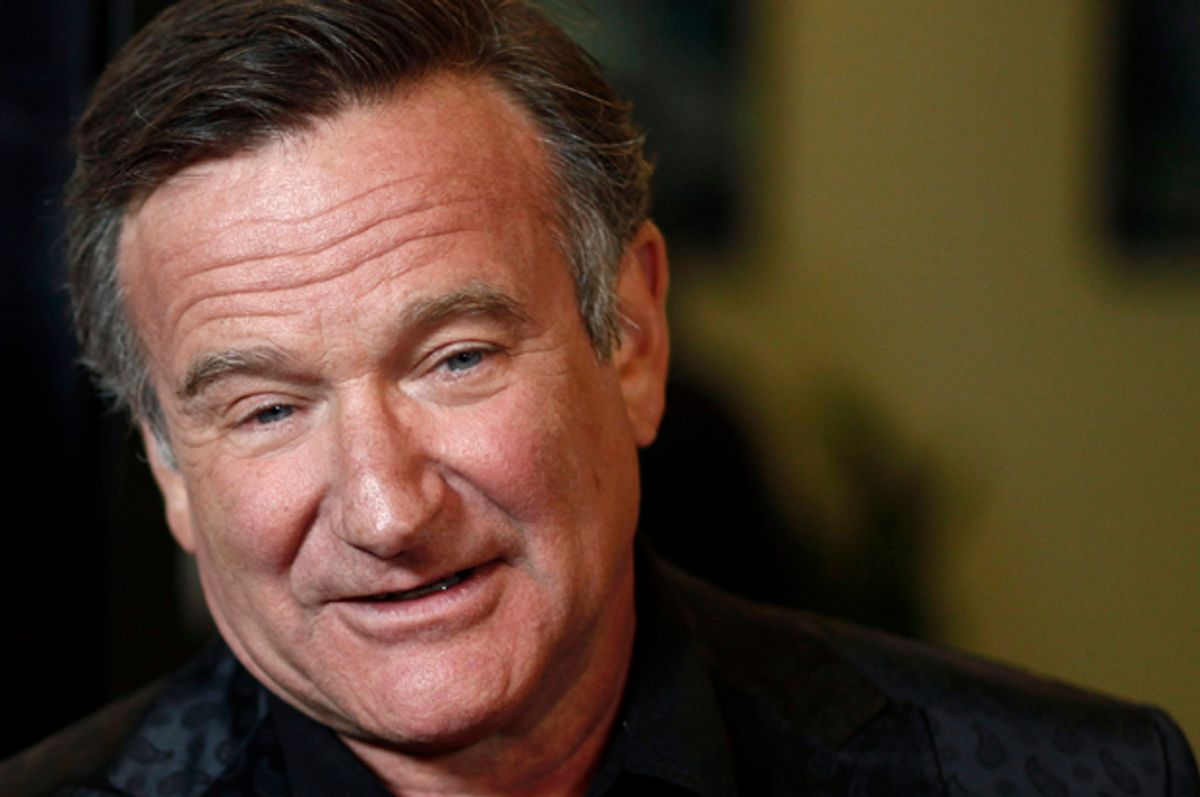 With the world still reeling from the shocking news of beloved actor and comedian Robin Williams' death, President Obama released a statement on Monday offering condolences to Williams' family and praising the entertainer's life's work.

"Robin Williams was an airman, a doctor, a genie, a nanny, a president, a professor, a bangarang Peter Pan, and everything in between," Obama's statement begins. "But he was one of a kind."

Referencing Williams' time on the hit sitcom "Mork & Mindy," the president's statement continues: "He arrived in our lives as an alien — but he ended up touching every element of the human spirit."

"He made us laugh. He made us cry. He gave his immeasurable talent freely and generously to those who needed it most – from our troops stationed abroad to the marginalized on our own streets."

In closing, the statement offers condolences to the Williams family on behalf of the Obamas, as well as to "everyone who found their voice and their verse thanks to Robin Williams."