This is a wake-up call: Why depression in America is "tragically misunderstood"

Depression is one of the most common mental disorders in the U.S., affecting an estimated 16 million adults 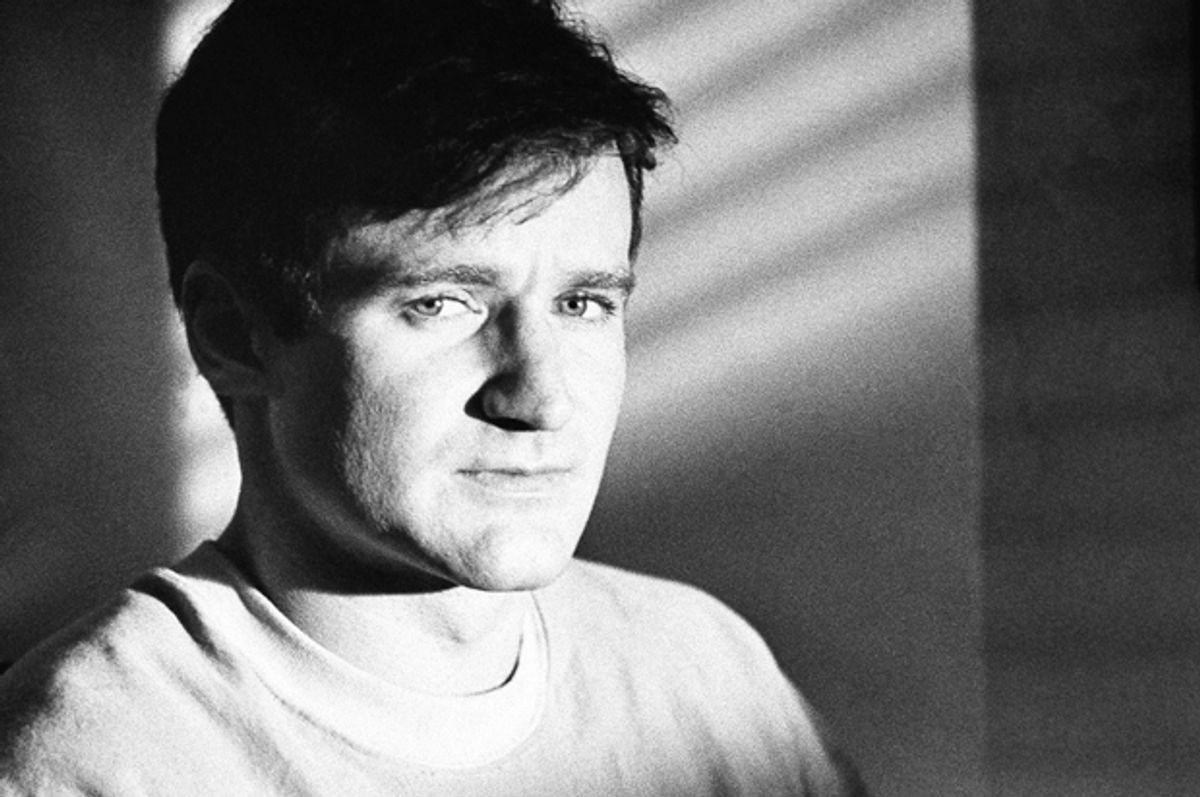 Robin Williams as T.S. Garp from the film, "The World According to Garp." (AP/Warner Bros.)
--

With the tragic death of Robin Williams, Internet trolls have taken to Twitter and Reddit to lambaste the actor for succumbing to his own depression. This happens routinely -- people who are unaware that depression is a real mental disorder often view people with the condition as weak or lazy. That couldn't be further from the truth.

Not only is major depression one of the most common mental disorders in the United States, with an estimated 16 million adults having had at least one major depressive episode in the past year, it also carries the heaviest burden of disability among mental and behavioral issues, accounting for 8.3 percent of all U.S. years lived with disability.

According to the Diagnostic and Statistical Manual of Mental Disorders, a major depressive episode is defined as a period of two weeks or longer, during which time there is a loss of interest or pleasure in usually enjoyable activities or a generally depressed mood resulting in a change in functioning, such as issues with sleep, eating, energy or concentration.

Depression is one of the most tragically misunderstood words in the English language. Why? The term has two starkly different meanings, depending upon the context.

Among clinicians, depression is shorthand for a debilitating syndrome - major depressive disorder - that robs people of their energy, their concentration, their memory, their restorative sleep... their ability to love and work and play. The disorder actually lights up the brain's pain circuitry, inducing a state of suffering far exceeding that of any physical discomfort. As one of my patients told me, "if I could give up my right arm - literally, have it amputated - to escape the pain of depression forever, I would take that deal in a heartbeat."

Depression has been known to manifest itself differently in men and women. While depression often hits women harder, men are more likely to abuse substances like drugs and alcohol. Men are also more likely to commit suicide, often because symptoms can go longer without being diagnosed or treated.

The disorder is thought to be caused by an imbalance in brain chemistry in many cases, or an extreme traumatic experience. Medical conditions such as an under-active thyroid gland, cancer, chronic pain and other major illnesses have also been linked with depression.