"It was another attempt to impose their agenda of discrimination and hate onto a gay patient," the man said 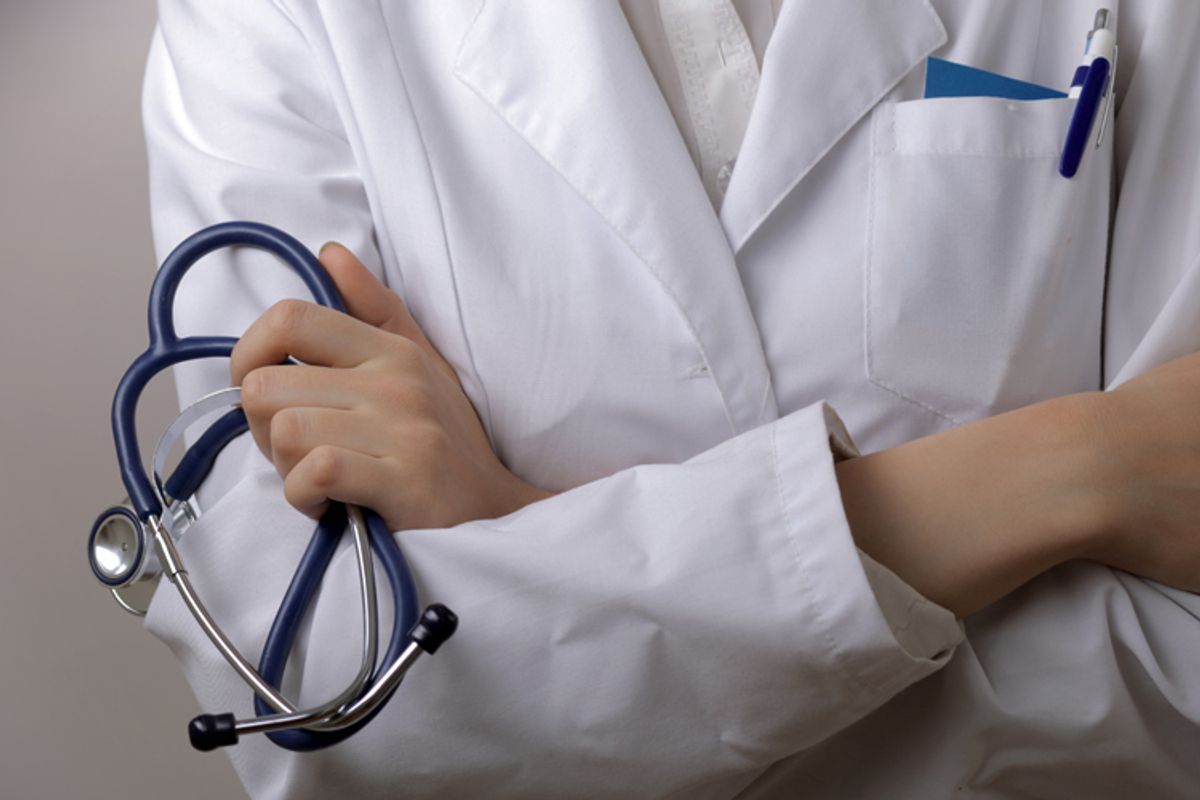 An openly gay Los Angeles man has filed a lawsuit against his former physician and a Southern California health network after both allegedly failed to remove a notation in the man's medical history that labeled his "homosexual behavior" a "chronic problem."

In 2013, Matthew Moore discovered that his doctor, Elaine Jones, had listed homosexuality as a disorder in his medical records. He asked her to remove the designation and was given "proof" that the records had been changed. One year later, however, Moore found that being gay was still listed as a "problem" on his chart, according to NBC Los Angeles:

Moore discovered the description in his medical records after undergoing a routine physical in April 2013 by Dr. Elaine Jones of the Torrance Health Association. ...

Moore wrote a letter complaining about the designation to the Torrance Memorial Health Association and received a prompt apology ...

Moore said he let the issue go, thinking the problem had been solved. But when he obtained a copy of his medical records in May, he said he was stunned to see that while the 302.0 code had been removed, "homosexual behavior" was still listed under "chronic problems."

He said he later was given a second copy of his records on a CD, which did not contain the entry.

In July, Moore filed suit against both Jones and the Torrance Memorial Health Association, accusing them of libel and intentional infliction of emotional distress. Initially, Jones defended the decision to list homosexuality as a disorder on Moore's chart, claiming that the medical community still goes "back and forth" about whether being openly gay is a "chronic condition" -- despite the fact that homosexuality was removed from the Diagnostic and Statistical Manual of Mental Disorders in 1973.

According to the lawsuit, the failure to remove the description from Moore's chart involved a "pattern of deceit and medical record doctoring," not simple human error as the health association has claimed. Moore is seeking damages for the alleged defamation, but he told NBC Los Angeles that the case is about more than his own distress.

"I gave them chance after chance and this time I’m not going to be silent. My silence would condone this activity," Moore said. "I don’t want any gay, lesbian, transgender or bisexual ever to hear from a doctor that their normal and healthy sexuality is anything other than that."