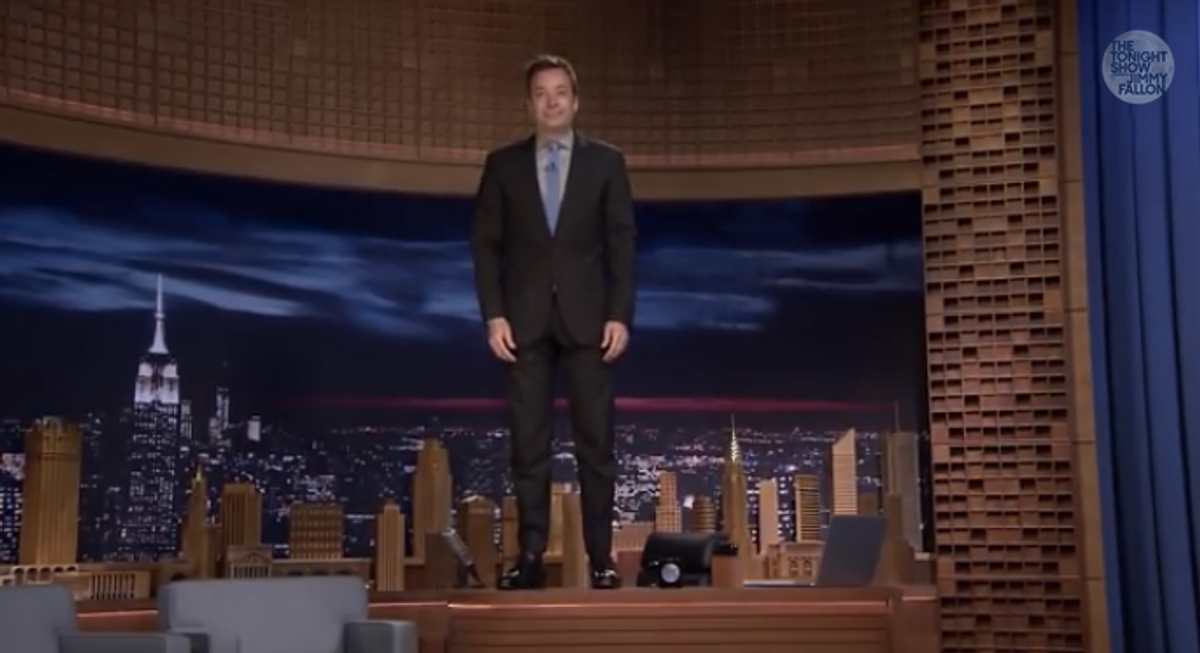 Late night television hosts Jimmy Fallon, Conan O'Brien and Seth Meyers paid tribute to Robin Williams, the comedian and actor who died on Monday of suicide. O'Brien, who found out the news during Tuesday night's program, put together another tribute to remember Williams for Wednesday's program. O'Brien shared his own special memory with Williams and then rolled a series of clips of Williams' visits to the program:

Meyers, too, remembered Williams, though not with a clip. Instead, he highlighted how serious depression is and thanked Robin Williams for having made the world better:

Fallon, visibly emotional, rolled a clip from Williams with Johnny Carson and jumped on his desk to hail, "Oh Captain, my captain! You will be missed":