Mirzakhani, from Stanford University, became the first woman to be awarded the Fields Medal 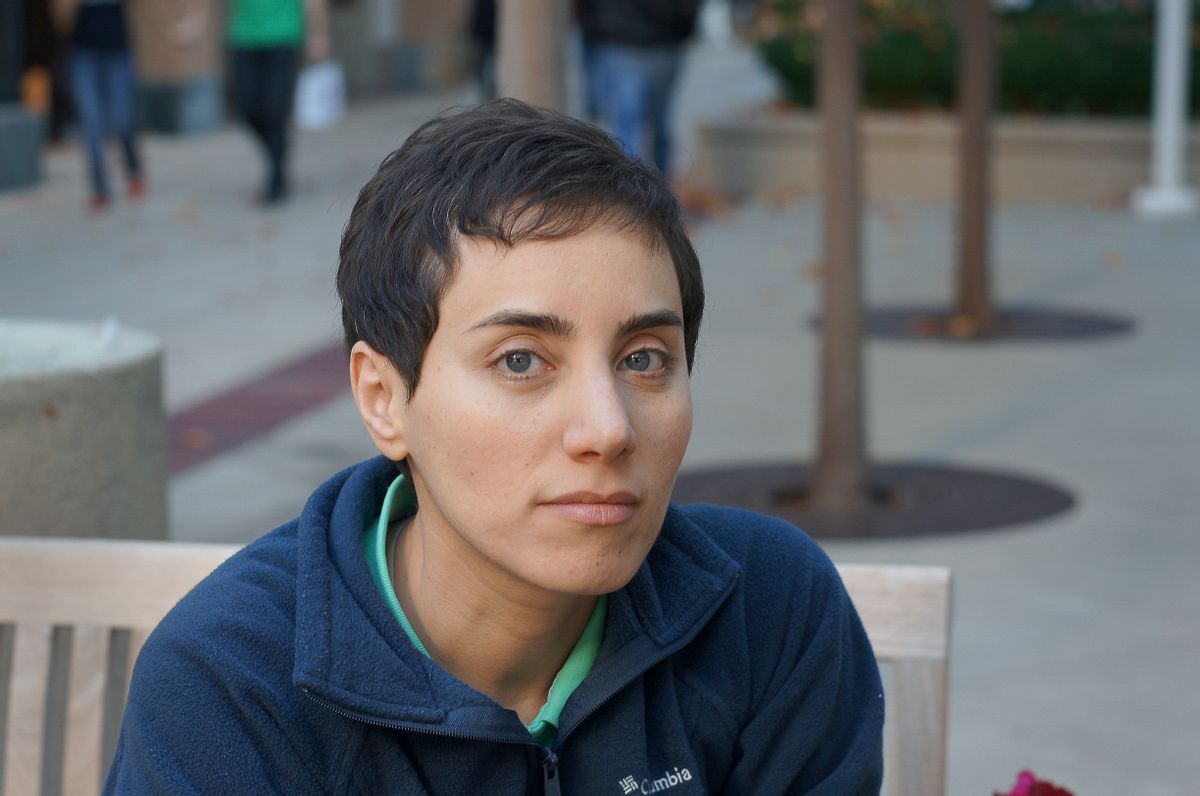 Professor Maryam Mirzakhani is the recipient of the 2014 Fields Medal, the top honor in mathematics. She is the first woman in the prize's 80-year history to earn the distinction. The Fields Medal is awarded every four years on the occasion of the International Congress of Mathematicians to recognize outstanding mathematical achievement for existing work and for the promise of future achievement. (Courtesy: Maryam Mirzakhani)
--

Today, four mathematicians were awarded math's top honor: the Fields Medal. This decoration is awarded every four years at the International Congress of Mathematicians, and is often noted as the "Nobel Prize" of mathematics. This year's recipients were particularly notable as it was the first time a woman was awarded the Fields Medal.

Maryam Mirzakhani, of Stanford University, accepted the award at this year's conference in Seoul, South Korea. Mirzakhani, according to the International Mathematical Union, was recognized for "her outstanding contributions to the dynamics and geometry of Riemann surfaces and their moduli spaces."

"This is a great honor. I will be happy if it encourages young female scientists and mathematicians," Mirzakhani said in a statement. "I am sure there will be many more women winning this kind of award in coming years."

The 37-year-old, who was born and raised in Iran, had originally dreamed of becoming a writer. Her enjoyment of solving proofs and mathematical equations altered this trajectory. As a teen she won gold medals at the International Math Olympiads in 1994 and 1995.

"It is fun – it's like solving a puzzle or connecting the dots in a detective case," she told Stanford News. "I felt that this was something I could do, and I wanted to pursue this path."

"Oftentimes, research into these areas does have unexpected applications, but that isn't what motivates mathematicians like Maryam to pursue it," said Ralph Cohen, a professor of mathematics and senior associate dean in Stanford's School of Humanities and Sciences. "Rather, the motivation is to understand, as deeply as possible, these basic mathematical structures. Maryam's work really is an outstanding example of curiosity-driven research."

The other three Fields Medal recipients include Artur Avila, who has contributed greatly to dynamical systems theory, Manjul Bhargava for his work in geometry in numbers and Martin Hairer for his work on the theory of stochastic partial differential equations.